In the month before the shutdown, 704,274 people sailed from Port Miami. But for a year, cruises have not been able to sail due to the pandemic

For many of us, life is slowly resuming to normal, but South Florida’s cruise line ports remain shut down. Now, cruise lines are awaiting further instructions from the CDC in order to get back out sailing after a year.

South Floridian Moses Jilla is just one of the thousands of local workers whose jobs rely on the cruise ships and the tourists they bring to town.

“I drive buses from the cruise to the hotel,” Jilla said. But these days, outside of a few smaller charters, his big bus isn’t on the road often.

Like a light switch, Port Miami, the cruise capital of the world, went dark in March 2020.

“Last year was crazy,” Jilla said. “We got shut down, stuck at home for a couple of months. It’s been difficult for us. Mentally, it’s been stressful and financially, it’s been hard.”

“I have to tell you in our wildest dreams, we never imagined that it would go this long,” said Juan Kuryla, who runs the massive operation at Port Miami.

In the month before the shutdown, 704,274 people sailed from Port Miami. But for a year, cruises have not been able to sail due to the pandemic. 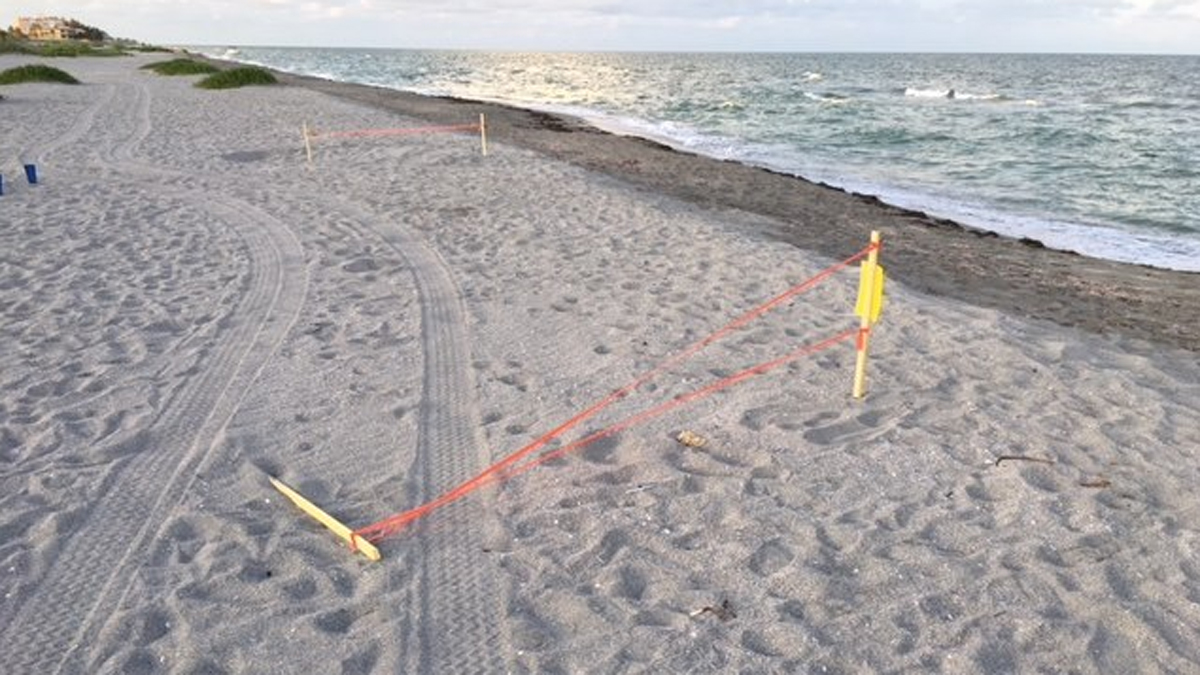 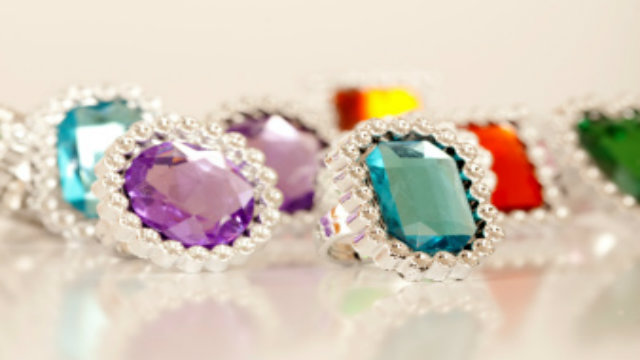 “We’ve never seen it. We’ve gone through 9-11. We’ve gone the economic crisis of ‘08 and ‘09 and we never expected that—or even dreamed of the fact that we would be shut down on the cruise side for a year,” Kuryla said.

The port’s first task was getting those at sea on ships hit by the virus back on land.

“The big effort was to repatriate all the passengers that were still left out at sea and then of course the crew members,” Kuryla said.

“What went through my mind was, now we have a big problem on our hands,”  Ingraham said.

He told NBC 6 he now goes over to load cargo ships to support his wife and child.

“Yes, I have been over there a couple of times. I get a couple of hours here and there, whatever I can get I just take,” he said.

Monica Zapata works for Cruiseport Destinations. The company hires what are known as greeters who guide tourists when they arrive to the port.

“From 397 people that we had before COVID, we have seven people part-time employed,” she said.

During the pandemic, she said, Cruiseport Destinations has been sending workers, who normally would be at the port and airport, gift cards for food and every day products.

“To keep the hope going has been a challenge to say the least,” Zapata told us.

The cruise lines are waiting for the CDC to give them the final rules they will have to follow before the ships can sail again, but hope is on the horizon.

The COVID-19 vaccines are one of the reasons.

“We know that the day is coming,” Kuryla said. “Talking with the cruise lines, there is a lot of excitement about the vaccine. As soon as the vaccines starting rolling out, we felt this momentum.”

But they expect sailing in 2021 will look different than before with masks, social distancing, and other COVID protocols.

For now, maintenance workers are keeping the ships ready.

Carnival, Royal Caribbean, and Norwegian each say they are hoping they can sail again in June.