Downtown Miami could be the hub of Democratic politics come 2016.

City leaders are pushing to bring the Democratic National Convention to AmericanAirlines Arena. 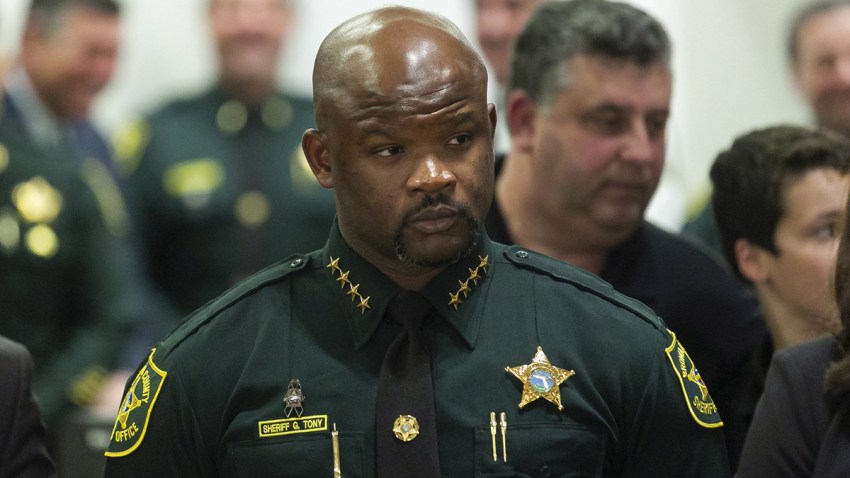 “Miami-Dade is what the future of the country’s going to look like, and just demographically we’re so diverse here, it will send a huge signal to the Hispanic community across the country,” he said. “We have a huge African-American population here as well, this is the base of the party we’re talking about.”

The last time a national political convention came to South Florida it was held at the Miami Beach Convention Center in 1972. This reporter’s father, Norman Litz, was in charge of the building.

“It was exciting, quite a bit of responsibility for everybody concerned and it went off perfect. You had both conventions here within a month apart,” Litz said.

In 2012 the Republicans held their national convention in Tampa, which resulted in an estimated $200 million economic impact.

Despite not declaring her candidacy yet, Hillary Clinton is the Democratic Party favorite for 2016, leading in polls and popularity.

Holding the party convention in Miami could help her win Florida, the country's largest swing state.

Many cities are interested in bidding on the convention. They include Pittsburgh, Philadelphia, Phoenix, Atlanta and Columbus, Ohio.