Gov. Ron DeSantis' deal with the Seminole tribe could allow casinos in the future in Miami-Dade if they're 15 miles away from the tribe's flagship casino in Hollywood - benefiting Donald Trump and campaign contributors.

Anti-gambling forces in Miami Beach have prevailed for decades, but Monday some city leaders say they fear the compact Gov. Ron DeSantis worked out with the Seminole Tribe of Florida could give casino interests a back door into the city.

Same for Doral, with the city's major developer noting the deal allows for possible future casinos in the county as long as they are more than 15 miles from the tribe's flagship casino in Holywood.

"What does 15 miles mean?" asked developer Armando Codina. "If you take a look at a map and you draw a 15-mile radius, it just so happens that the Fontainebleau and the Trump Doral are just outside the 15 miles." 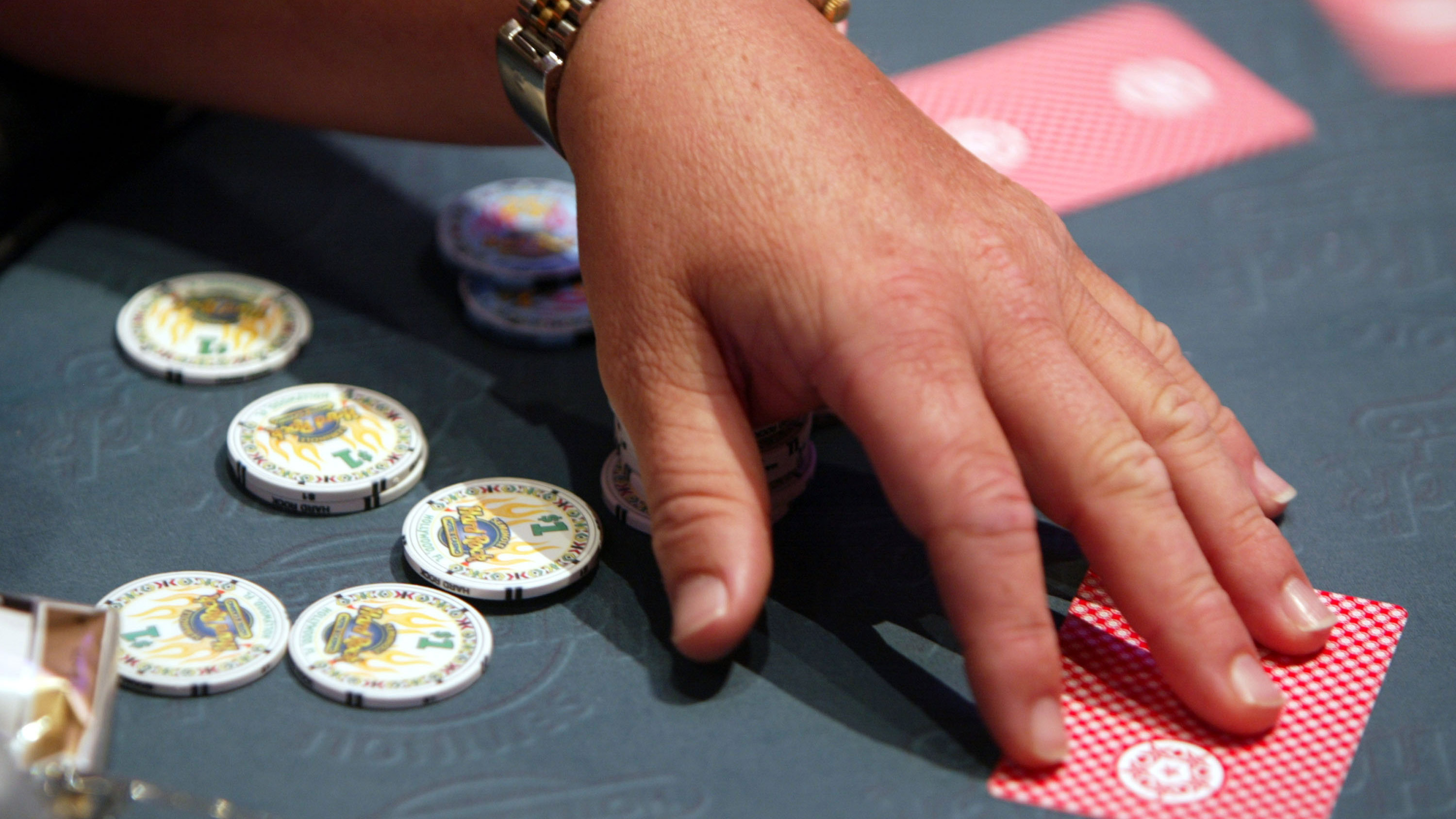 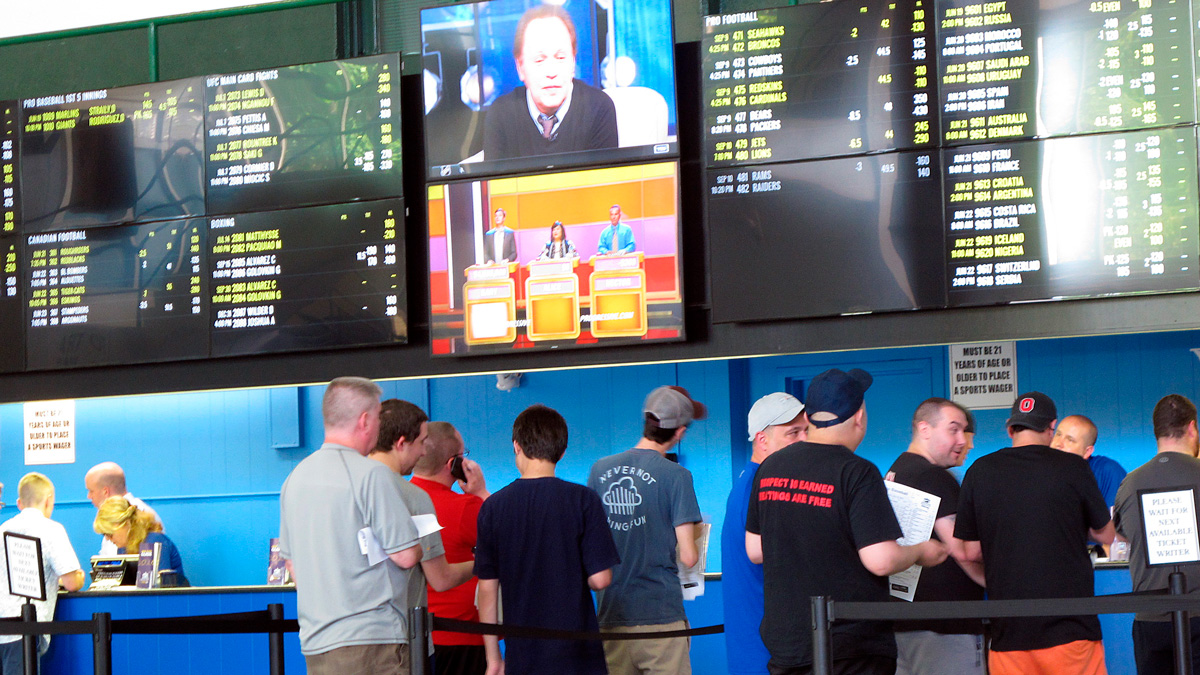 If that line were four miles longer, both the Trump Doral golf resort and the Fontainebleau Hotel in Miami Beach would be in the exclusion zone, where the Seminoles would not allow a casino under their deal with DeSantis.

Codina and Miami Beach leaders said Monday they do not think it's a coincidence.

The Fontainebleau, for instance, donated more than $280,000, mostly to state Republicans, in the last election cycle.

The Florida Legislature is considering a gambling agreement with the Seminole Tribe of Florida that could bring legalized sports betting to the state. NBC 6's Steve Litz reports

And the former president last week endorsed a key lawmaker, Senate President Wilton Simpson, to be the next agriculture commissioner — a position Simpson has not even announced he’s running for.

Gelber and the others argue a 2018 constitutional amendment forbids the legislature from approving the compact, which would allow sport betting statewide by phone or internet app.

Only voters are allowed to expand casino gambling, Gelber maintains, though the Seminoles note tribal lands were exempt and the servers for sports betting would be on tribal land.

Now, with Trump and big campaign contributors standing to benefit from a possible future transfer of gambling licenses to their properties, Gelber said, it appears the fix might be in.

"Obviously it’s been negotiated with exactly the perspective that it’s going to happen," he said. "It's part of the compact. It's the first shoe and when the second shoe drops, we don’t want to be the group that says we told you so. We just want it stop."