"It won't happen this weekend unless there's some metric or something happens that changes our mind. We're not viewing it as the first resort, I think we had this as the last resort," Mayor Dan Gelber said Tuesday

Miami Beach isn't planning to have a curfew this coming weekend after rowdy spring break crowds and violence led officials to impose one this past weekend.

Mayor Dan Gelber made the announcement during a virtual conference call Tuesday morning with Miami Beach's Chamber of Commerce.

"It won't happen this weekend unless there's some metric or something happens that changes our mind. We're not viewing it as the first resort, I think we had this as the last resort," Gelber said. "Hopefully it will be tamer, there's less colleges on break, typically April is better than March." 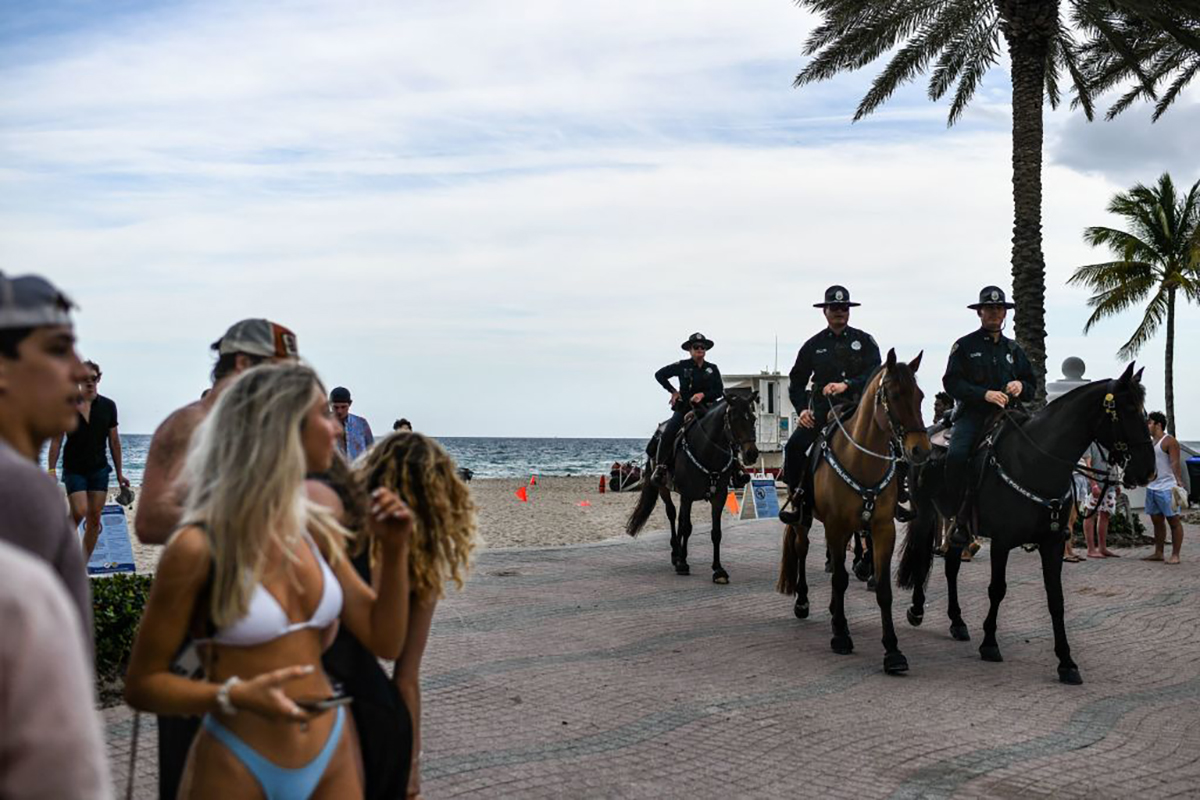 Officials Across Florida Fight Back Against Rowdy Spring Breakers 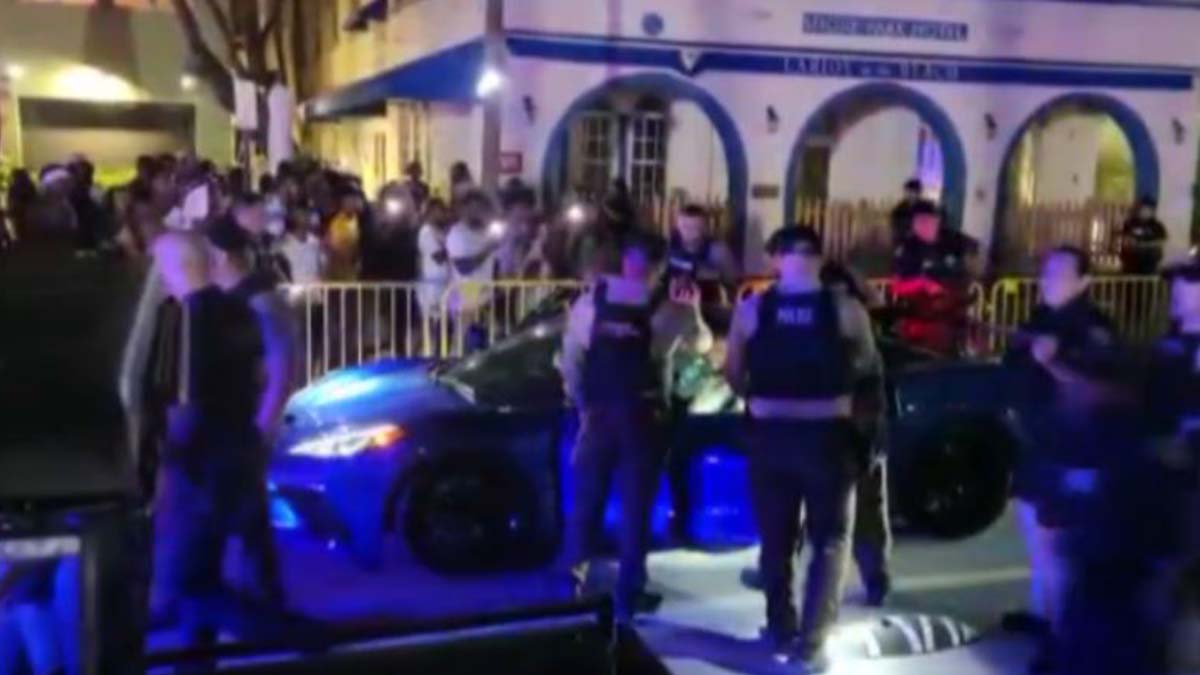 "I know from a PR point of view it's not terrific to have an emergency declaration but honestly if there was another route we would have taken it but I just don't know that there was one," Gelber said Tuesday. "I'm never happy with Spring Break because it just doesn't seem to flow easily, and I don't like having to worry every evening when I fall to sleep and I'm wondering who's gonna wake me up in the middle of the night to tell me about something that happened."

Thousands of college students and other young people gather annually in Miami Beach for spring break, and this was the second year in a row that officials have declared a state of emergency in the famed partying spot.

A judge on Friday rejected attempts by businesses to end the curfew, saying the city had a "compelling interest" in promoting a safe environment.

"For the businesses who lost revenue, I’m sorry for that but I just don't think we had any other option," Gelber said.

Staff at some South Beach restaurants and bars said they lost hundreds of dollars in wages and tips and are ready for things to get back to normal.

“They can come back to normality, everybody needs to work,” said Angela, a server at Ocean 7 Cafe.

Mango’s owner David Wallack said he understood the decision to implement the curfew and the dangers happening in the city. But with his staff losing out on money, he said he’s also excited for things to get back to normal.

“In the last week it was literally very sad to see people with families and small children going home with not much money in their pocket,” said Wallack.

The mayor said they intend to have the same amount of police out this weekend, which he believes helped keep things in check last weekend.

"We had a pretty good run because we had an enormous amount of police everywhere," Gelber said. "We really shouldn't need to do all that, that's not really successful to me if the only way it can be successful is if it feels a little bit like a police state."

Certain measures will be in place to control traffic and parking over the weekend, the city announced.