The City of Miami Beach unanimously passed an ordinance Wednesday which would allow people caught with less than 20 grams of marijuana to face a fine, as opposed to automatic arrest.

"At our discretion, we can issue a civil citation for misdemeanor possession of marijuana," said Miami Beach Police Chief Daniel Oates.

According to a memorandum, the ordinance is similar to the one recently passed and adopted by the Miami-Dade County Board of County Commissioners on June 30. 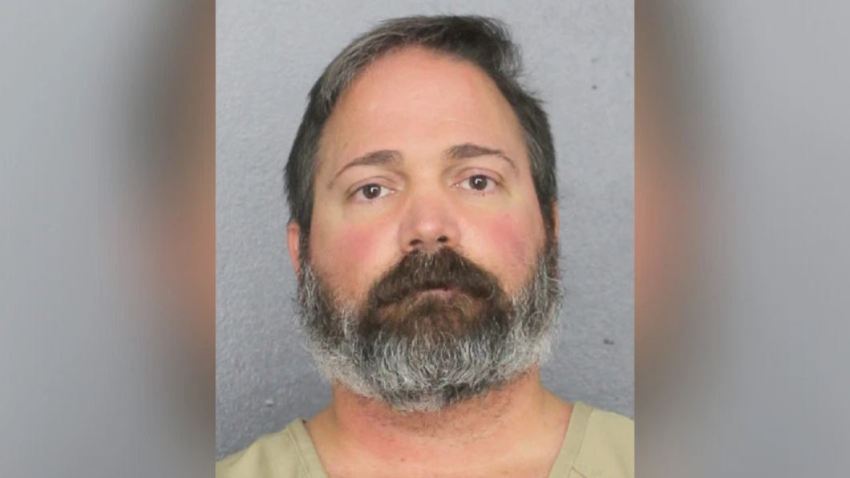 The Miami Beach measure would allow for a civil citation and $100 fine for possession of under 20 grams of marijuana.

Police would still have the option to apply a misdemeanor charge for simple possession if the marijuana is being consumed publicly, transported in a vehicle, packaged for sale or found in someone's possession as they are being arrested for another crime. In those cases, police may make the arrest for misdemeanor and in most cases, book the person into jail.

"Absent those factors, the instruction to the officers will be that we will write a civil citation," Chief Oates said.

Miami Beach Mayor Philip Levine said they want to be able to utilize police resources for more important crimes. In addition, "The second thing is, we don't want to ruin the lives of people getting caught with a small amount of marijuana."

Wednesday's vote also allows the city to keep the money it collects in fines.