Police arrested 5 people Saturday night for recklessly driving ATVs and dirt bikes after shutting down an expressway to search for another suspect.

Miami Beach officers shut down the MacArthur Causeway in both directions for more than an hour as they tried to locate a possibly armed suspect who had fled.

According to an arrest report, another man, Ozzie Ruiz, crashed his blue dirt bike into a Black Ford Expedition and tried to leave the scene.

Nathan Riddel was another ATV driver who police say drove against traffic and sped in and out of lanes.

Xavier Pina was also arrested. His ATV reportedly hit an SUV, and while he tried to flee, his leg got caught between his bike and the car's tire. 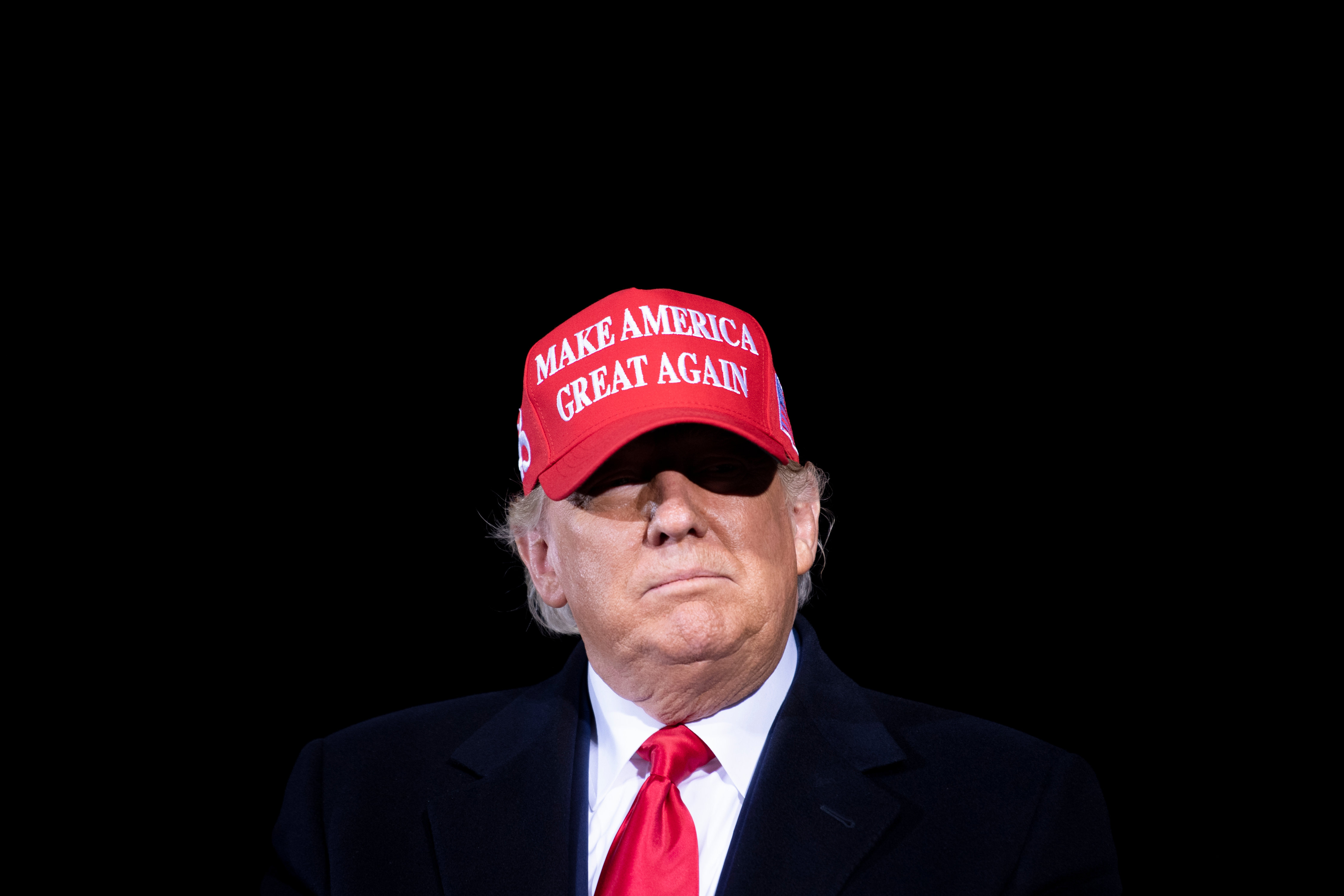 Florida Highway Patrol's Major Robert Chandler told NBC 6 that "we have multiple aircrafts in the air, as well as Broward Sheriff's Office. We know where these groups are, and we are going to handle it; please do not take matters into your own hand, do not engage with these folks."

More than a dozen agencies will be on patrol on the ground, in the air and online throughout the rest of the long weekend to scout out the riders' locations.