The plan would reopen 602 retail stores, 18 museums and 141 barbershops, hair and nail salons by next week Wednesday, May 20th.

Miami Beach has proposed a plan that would reopen over 1,600 businesses and restaurants in the area by the end of the month, coinciding with the possible reopening of Miami-Dade and Broward County’s economy.

The plan, which was proposed by City Manager Jimmy Morales, would reopen 602 retail stores, 18 museums and 141 barbershops, hair and nail salons by next week Wednesday, May 20th.

The second proposed phase would give over 850 restaurants and sidewalk cafes the green light to reopen May 27th.  The city says it would close certain streets to allow for additional outside seating.

Left out of the proposal were the city’s beaches. 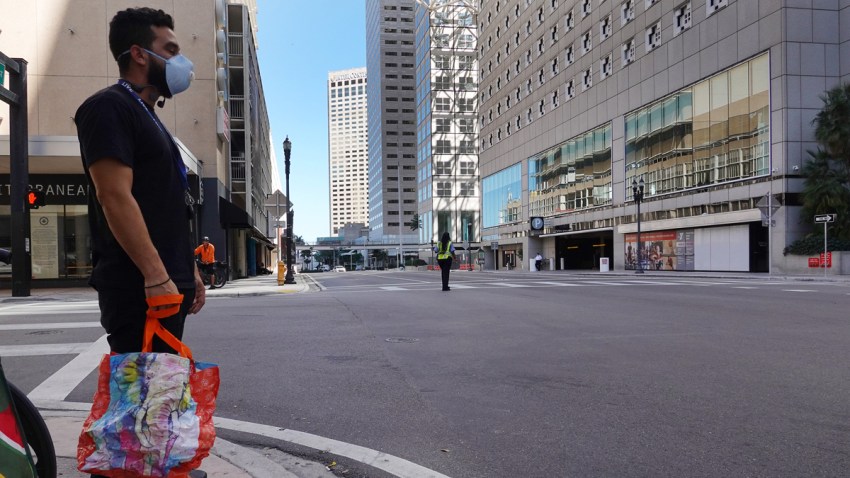 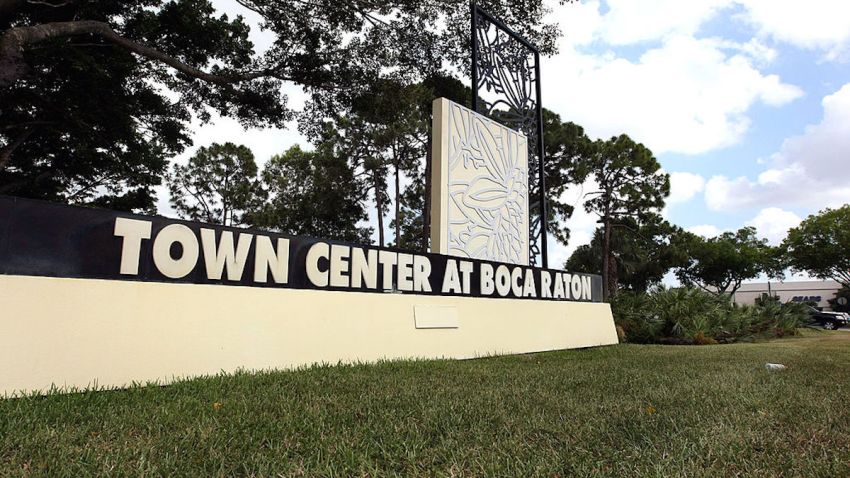 In a commission meeting on Wednesday, Morales said all businesses and restaurants would still be required to adhere to social distancing guidelines and only allow 25% capacity.

Miami Beach Commissioners discussed the proposed plan during Wednesday’s meeting, with some suggesting the city reopen on the 18th - the same day Miami-Dade County Mayor Carlos Gimenez says he will reopen the county’s economy.

However, Miami Beach Mayor Dan Gelber advised that the city choose its reopening date with caution, fearing crowds of people would overwhelm many businesses and create a spike of new coronavirus cases.

"By doing phase 1, we'll get a sense of crowds. It's possible phase 1 may overwhelm Lincoln Road, without even restaurants,” Gelber said.

"If we start with [Miami-Dade County], and then immediately it's so crowded that we have to have that debate about what we're going to do, then we will have failed dramatically."

Miami Beach officials say they are waiting on the county to finalize its plan to reopen before moving forward with the proposal.