For the first time in the city's history, the sandy shores of Miami Beach will not be the host for Fourth of July festivities, as rising coronavirus cases have forced many parts of South of Florida to shut down for the holiday weekend.

People were still out and about on Ocean Drive this Saturday, but many were disappointed that the beaches were off limits, and that a curfew would cut the celebration short.

Hyacinth Powell booked her flight to Miami Beach from Arizona last month. She says she looked forward to enjoying the weekend by the water only to run into some recently announced emergency orders.

The week prior, Gimenez also ordered that beaches be closed from Friday, July 3rd until Tuesday, July 7th.

"We’re staying North Beach so I figured it’s far enough out that we would still be able to go and social distance, but no beach," Powell said.

However, it's not just patriotic party animals that were feeling the sting from the Mayor's orders, businesses along South Beach say they too are being affected. 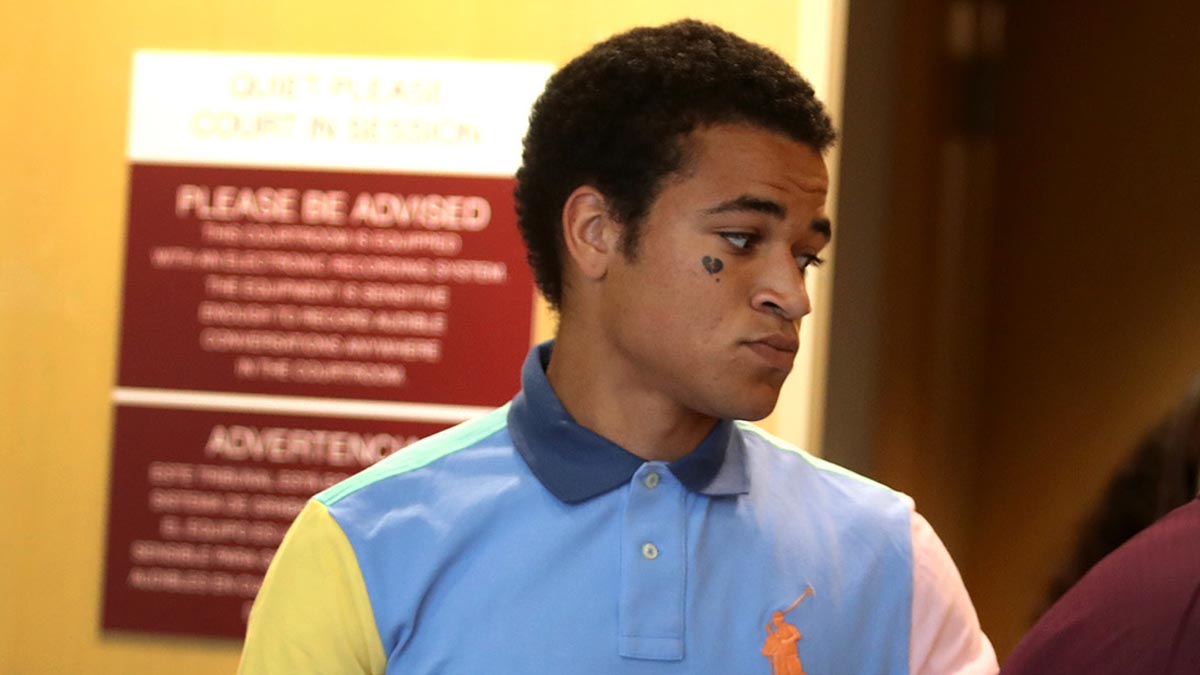 The county's curfew only allows restaurants to deliver food past 10 p.m.

Domenico Daddio says his two restaurants, Gelato To Go and Pasta Go, are being killed by the new rules.

"It’s supposed to be one of the few good weekends in the whole summer, but we’re gonna have zero tourists so I think it was a big mistake," Daddio said.

Earlier on Saturday, Florida once again broke its record for new coronavirus cases added in a single day, with 11,500 new cases being added, as the state's total reached more than 190,000.