The first phase of reopening would allow 602 retail stores, 18 museums and 141 barbershops, hair and nail salons to reopen May 20th.

Miami Beach has finalized plans to begin a partial reopening of the city’s economy next Wednesday, days after Florida Gov. Ron DeSantis gave Miami-Dade and Broward County the green light to reopen.

The first phase of reopening would allow 602 retail stores, 18 museums and 141 barbershops, hair and nail salons to reopen May 20th.

Businesses will have to adhere to social distancing guidelines and only allow 50% capacity of workers and customers.

The second phase of reopening is scheduled for the following week, May 27th, and would allow 850 restaurants and sidewalk cafes to reopen.

City officials added, Ocean Drive will be closed during the second phase to allow for additional seating at restaurants and cafes. 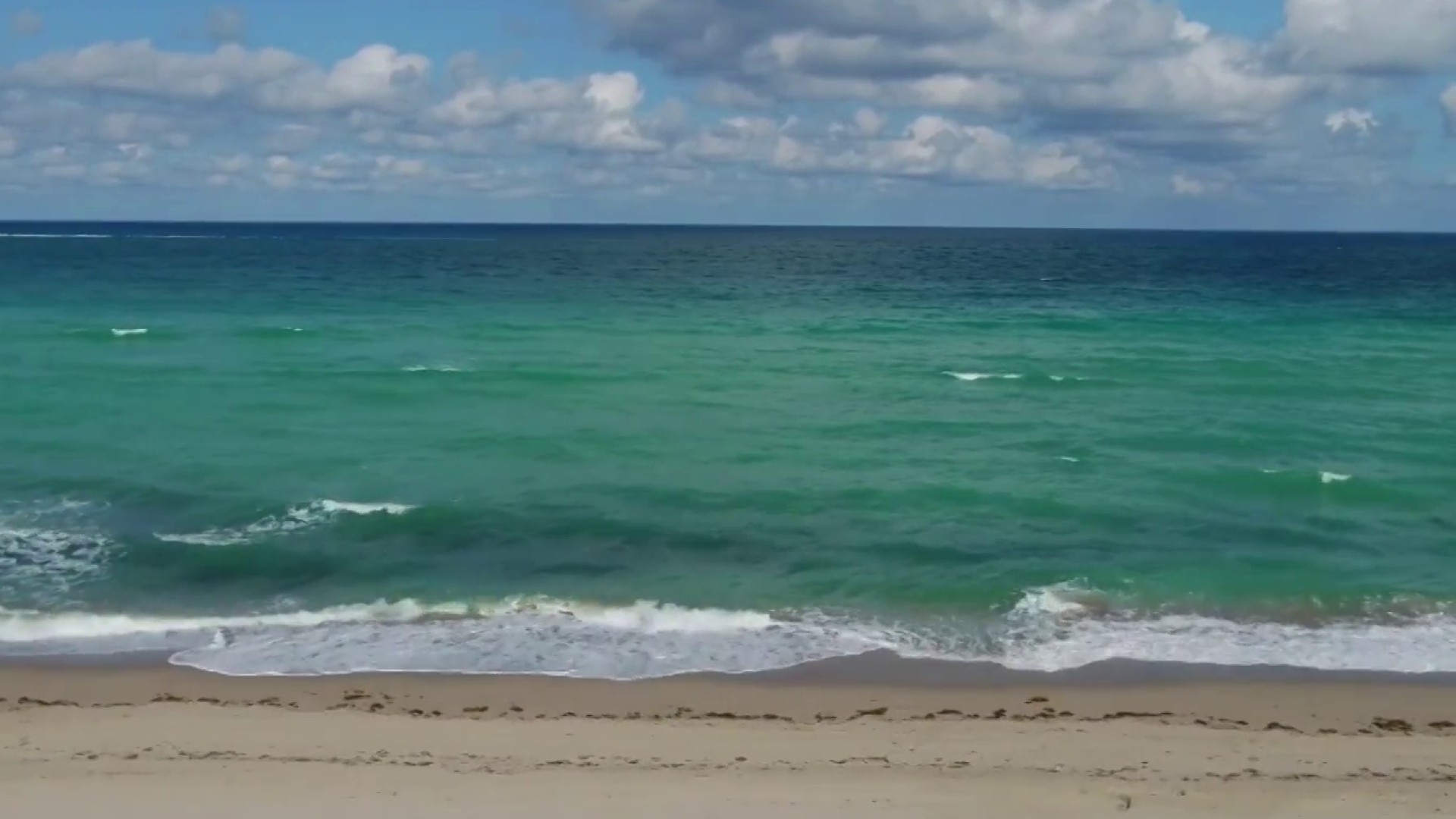 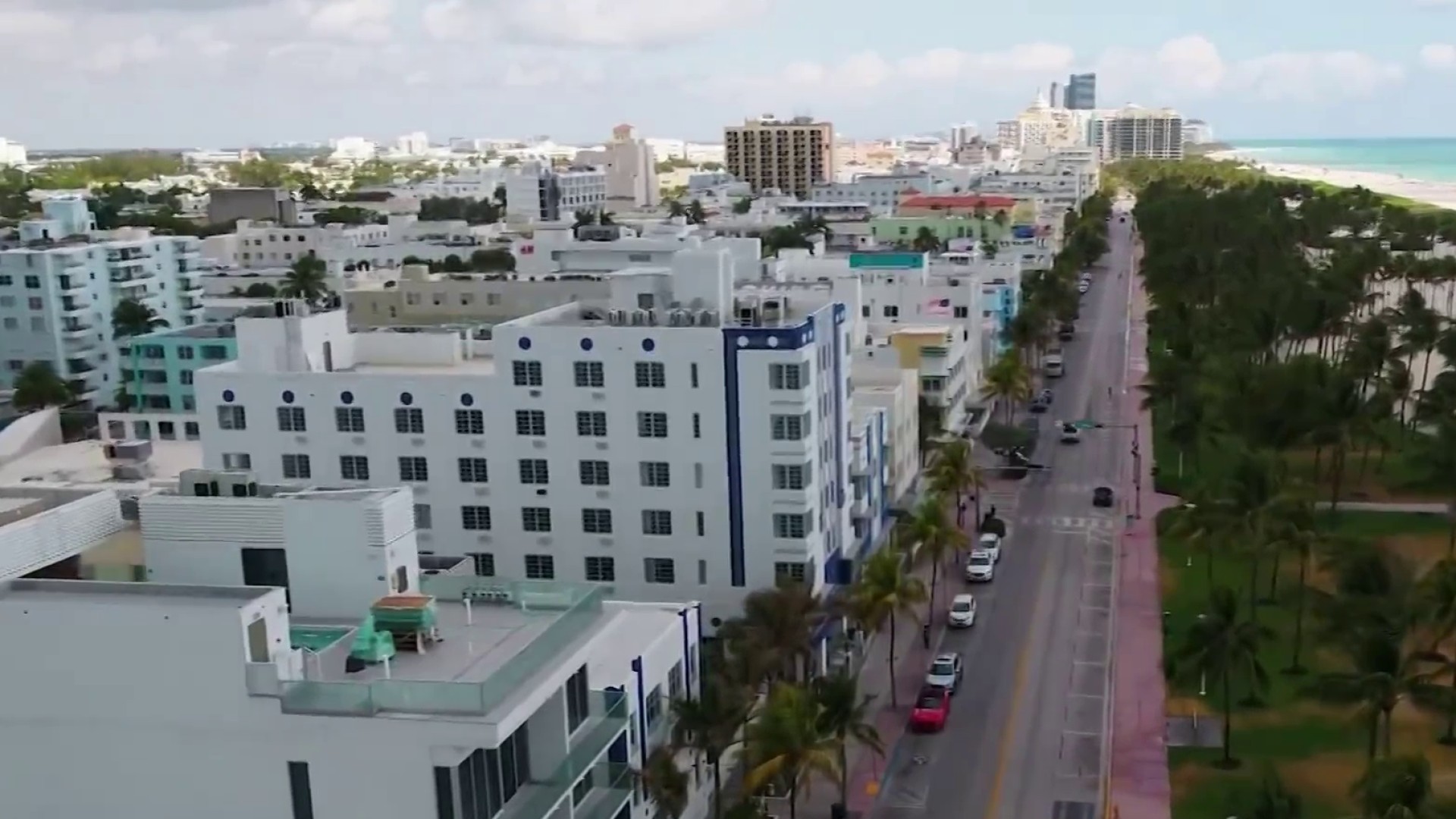 On Thursday, Miami-Dade and Broward County announced phase one of reopening would begin May 18th.

Under Miami-Dade’s plan, indoor capacity for restaurants and retail would be set at 50% capacity, as opposed to the 25% recommended by the state. Face coverings must be worn in public, and people are asked to stay 6 feet away from others.

Beaches will be staying closed for the time being, along with spas, gyms, bars, movie theaters, bowling alleys, tattoo shops and massage parlors.

DeSantis said Broward's plan won't be identical to Miami-Dade's plan. One difference is Broward will be allowing apartment complexes and homeowners associations to reopen their gyms, Holness said.