The last call issue had voters in favor of the city cutting off alcohol sales at 2 a.m. instead of 5 a.m.

Residents on Miami Beach voted in favor of rolling back last call at bars and restaurants Tuesday, while also reelecting the mayor to a third term.

The vote on the last call issue showed around 56% are in favor of the city cutting off alcohol sales at 2 a.m. instead of 5 a.m. 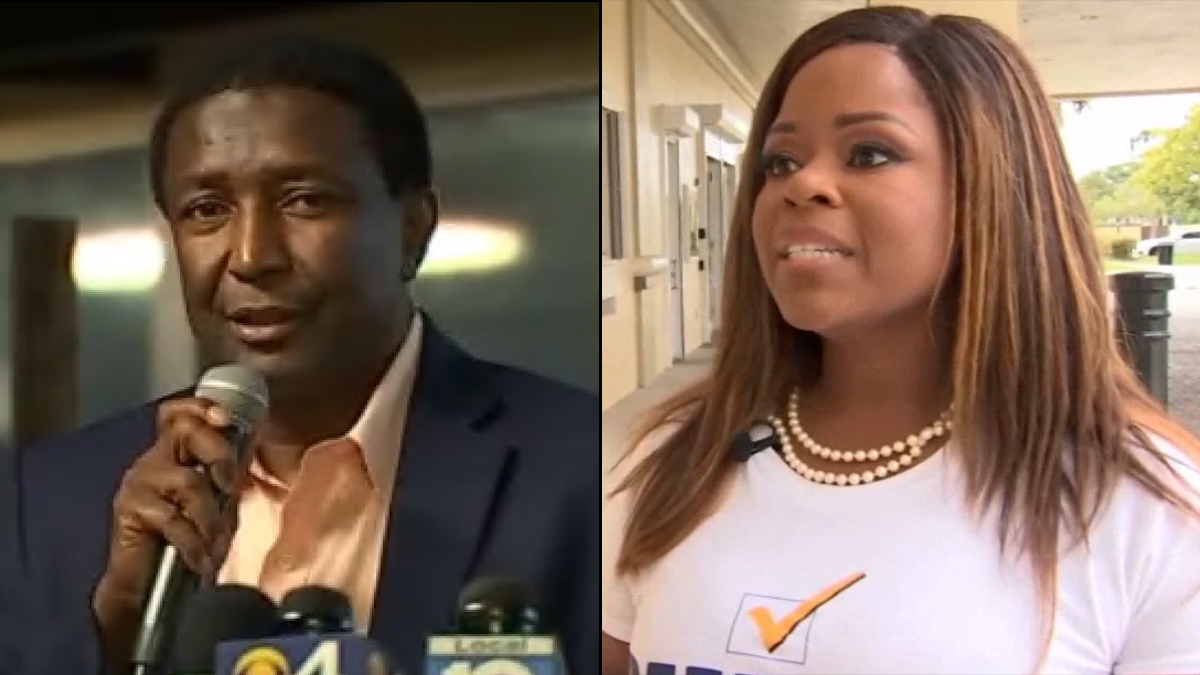 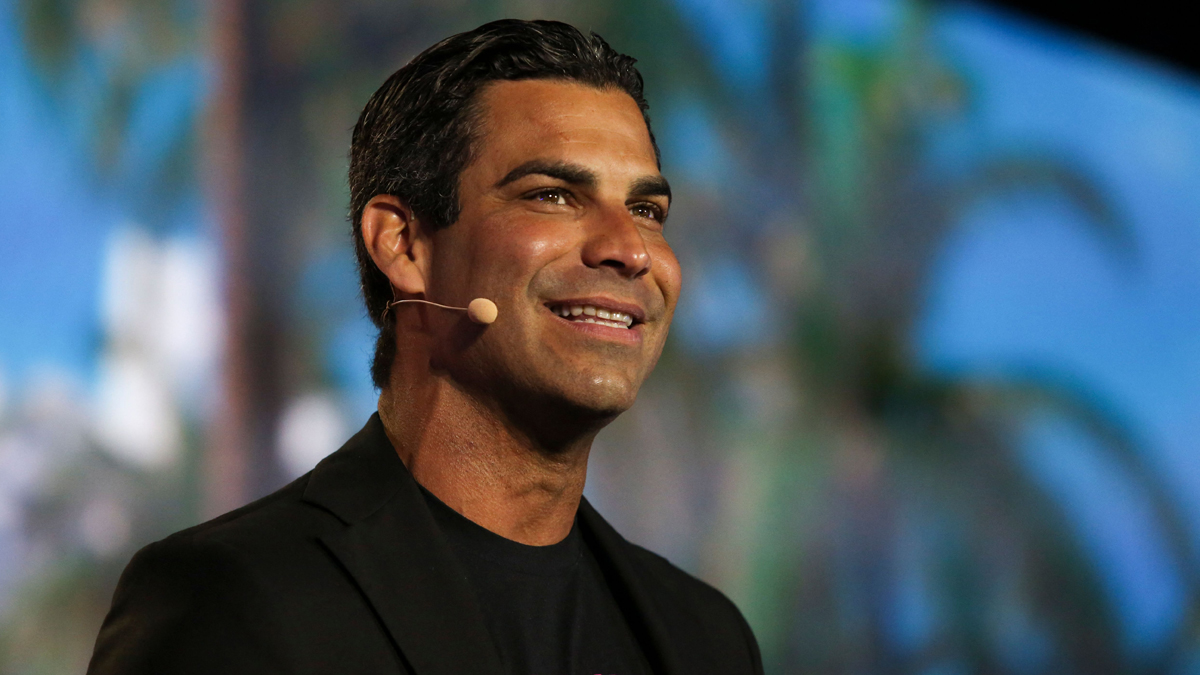 A lot of people in the hospitality industry had been campaigning hard against the ballot item, worried about how it could impact their income.

Those in favor of ending sales at 2 a.m. said they were concerned about crime, as Ocean Drive and the city's entertainment district have been plagued with growing violence for at least eight years.

The city has tried to curtail the violence with ordinances and increased police presence, but some who back the last call roll back, including Mayor Dan Gelber, believe it could help.

"Most of the bars and restaurants do not open past 2 a.m. most of them already close, this is just really only a few and the few that do it create a lot of disorder," Gelber said.

Gelber, meanwhile, won reelection on Tuesday, beating four candidates who had been trying to unseat him.

The 60-year-old Gelber easily won reelection with more than 60% of the vote.

The mayor had been recently criticized after audio leaked of him discussing rebuilding Ocean Drive with private developers.

Residents on Miami Beach voted in favor of rolling back last call at bars and restaurants Tuesday, while also reelecting the mayor to a third term. NBC 6's Jamie Guirola reports

The four candidates who had been challenging Gelber - Jean Marie Echemendia, Ronnie Eith, Carlos Enrique Gutierrez and Gus Manessis - all disagreed with his approach to cleaning up the entertainment district.

The alcohol roll back is a straw poll and not binding, but Gelber said Tuesday night that he'll work to pass an ordinance to make it official.

"[The voters] spoke very clearly and frankly anyone serving in an elected office or running for an elected office in this city needs to hear what the voters said because they couldn't have been more clear in what they want," Gelber said. "I think it's likely going to be citywide, I'm sure there’ll be calls for some exceptions. For instance large hotels that keep everything inside and have security plans."