Miami commissioners on Thursday passed a deal that would take a city-owned golf course and turn it into a massive commercial center and stadium for the Inter Miami soccer club.

The deal would turn the Melreese Public Golf Course into not just a soccer stadium for Inter Miami CF – but a hotel, office space, shopping area, and a 58-acre public park. The soccer club received four yes votes from the commission to build its Miami Freedom Park.

"I have never been prouder to be a Miamian than I am today," Miami Mayor Francis Suarez told reporters after the deal passed. "And I've never been prouder, as my four years as mayor, of the commission that I have the honor to serve with. I am grateful to the people of the city of Miami for trusting us to negotiate what I believe is the best sports deal in the history of this country."

"This is a transformational moment in our city," Suarez continued. "This will put us, once again, on the world stage, and once again we are sending a message to FIFA ... that we deserve a World Cup game in 2026. We should be the headquarters for FIFA and the World Cup in 2026."

Inter Miami's main selling point would be a 100% privately funded project, costing the taxpayers zero dollars, all the while generating millions yearly in property taxes and creating thousands of jobs.

"This is a 100% privately financed project," said Inter Miami CEO Jorge Mas. "This is unlike any other sports deal in the history of America." 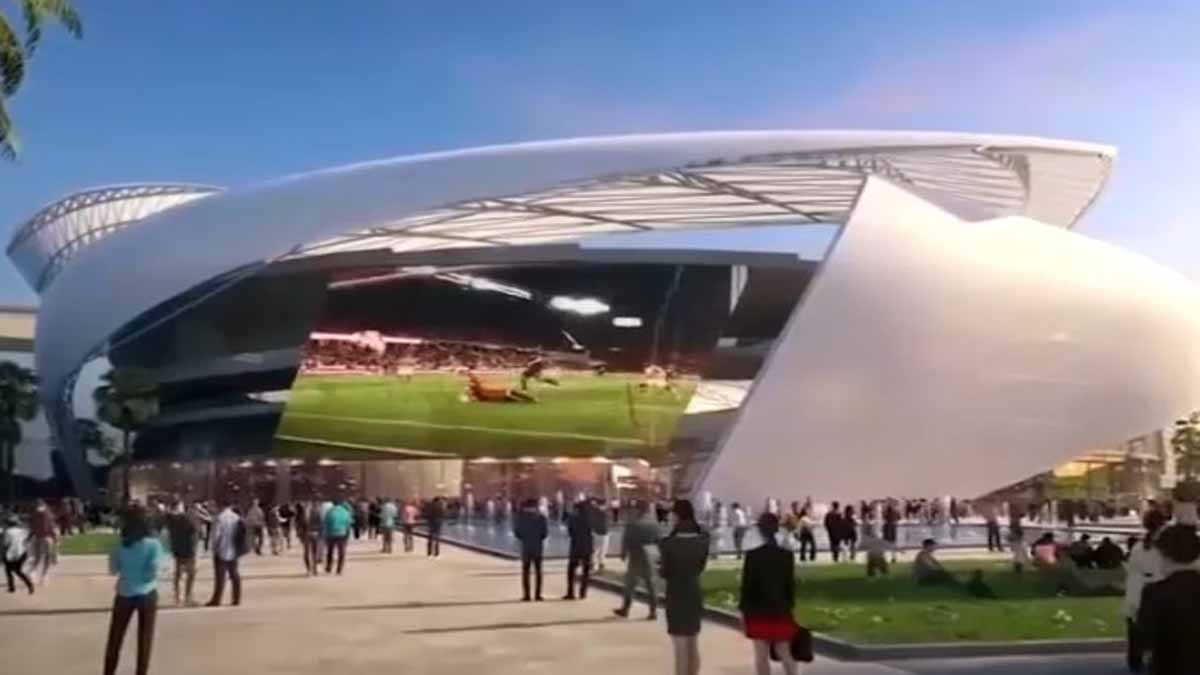 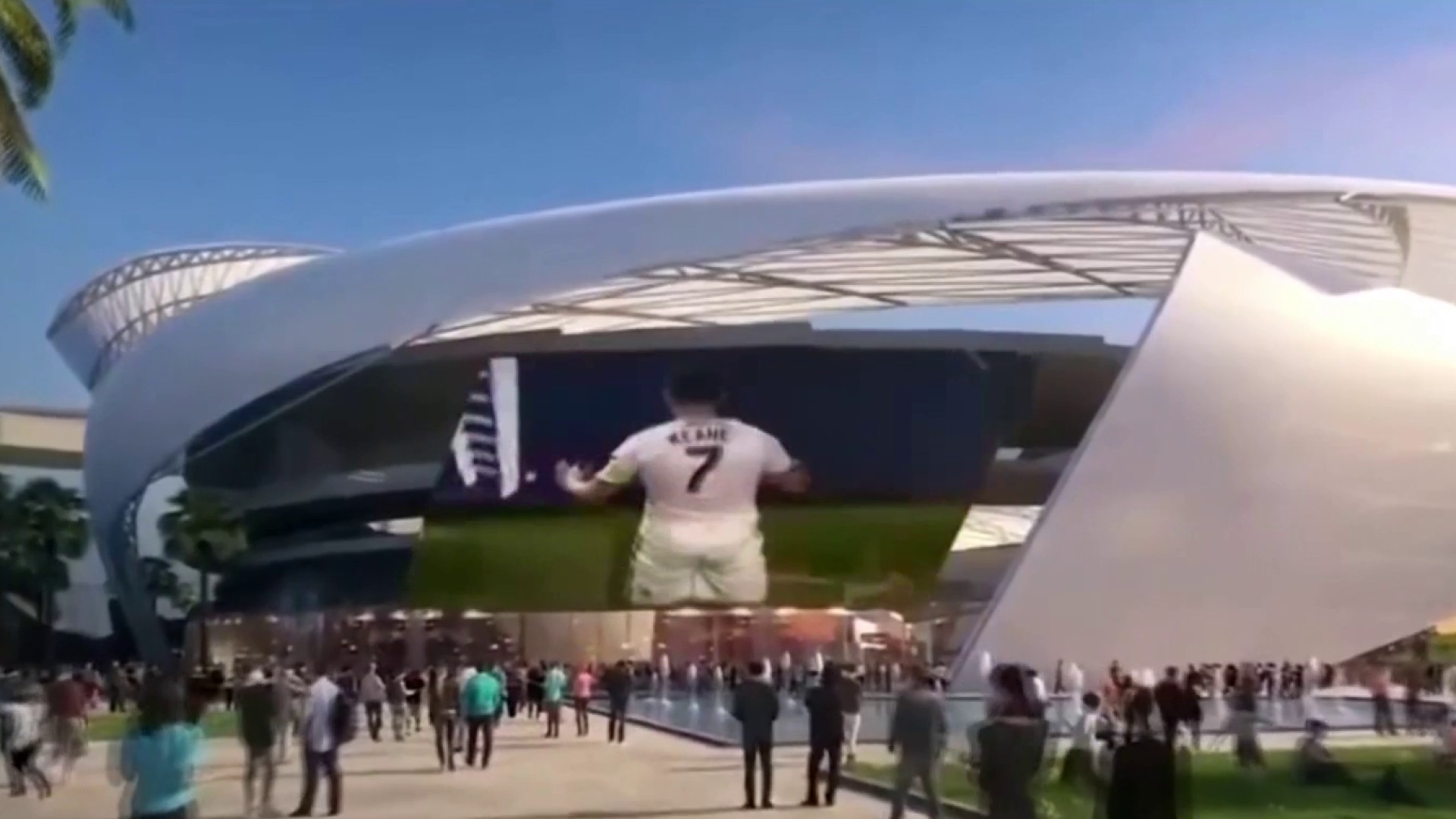 Commissioner Ken Russell pushed for several changes to the agreement, including an $18 an hour living wage for every employee at the site, and says he gained a commitment from his colleagues to use Inter Miami funding to pay for the Baywalk Linear Park project.

“I got every single thing I wanted for the city of Miami, and if I didn’t get all of those things, I was an absolute 'no' vote," Russell said. "I knew I was the swing vote, I knew how important it was to get this right.”

“The most important thing for me is that we don’t lose a single acre of green space," he said. "They were eating up 70 acres for development on the golf course. Yes, they’re giving us a 60-acre park, that 70 acres has to be found somewhere else and they were only gonna give us 20. By the end of the evening, I had 150 new acres of park for us.”

Commissioner Manolo Reyes opposed the project from the beginning and stuck to his position Thursday night.

“They baited the voters with building the stadium, but the most important part of this deal is over one million square feet of construction and over 750 hotel rooms," he said.

Reyes is talking about how voters in 2018 authorized the city to negotiate a 99-year, no-bid lease with Inter Miami. He was the lone dissenting vote, saying without competitive bidding, there’s no way to know how much the land is really worth.

Alfonso left the city in 2017, at a time when he was involved with negotiating with the Beckham group on potential stadium sites.

Suarez told NBC 6 on Tuesday that the no-bid issue was approved by the owners of the property, who are the residents of the city of Miami.

“This is gonna generate billions of dollars of revenue for the city, it’s a soccer complex which is privately financed so the city, unlike in the Marlins deal, is not pulling a penny of city dollars into it," Suarez said. "We’re reappraising the property to deal with any issues anyone might have about the actual amount we’re getting in return.”

The next step is to re-appraise the property as though it were clean of contaminants, and the property value will determine how much in rent Inter Miami will pay the city.