Miami-Dade Mayor Daniella Levine Cava said that the county is moving forward with some kind of barriers in certain areas of the causeway.

The commissioners discussed a variety of ideas, but all agreed that immediate action needs to be taken to improve safety for cyclists, especially on the Rickenbacker.

“Everybody was on one page on what can we do now,” said Commissioner Joe Martinez. “That’s where there's been a consensus.” 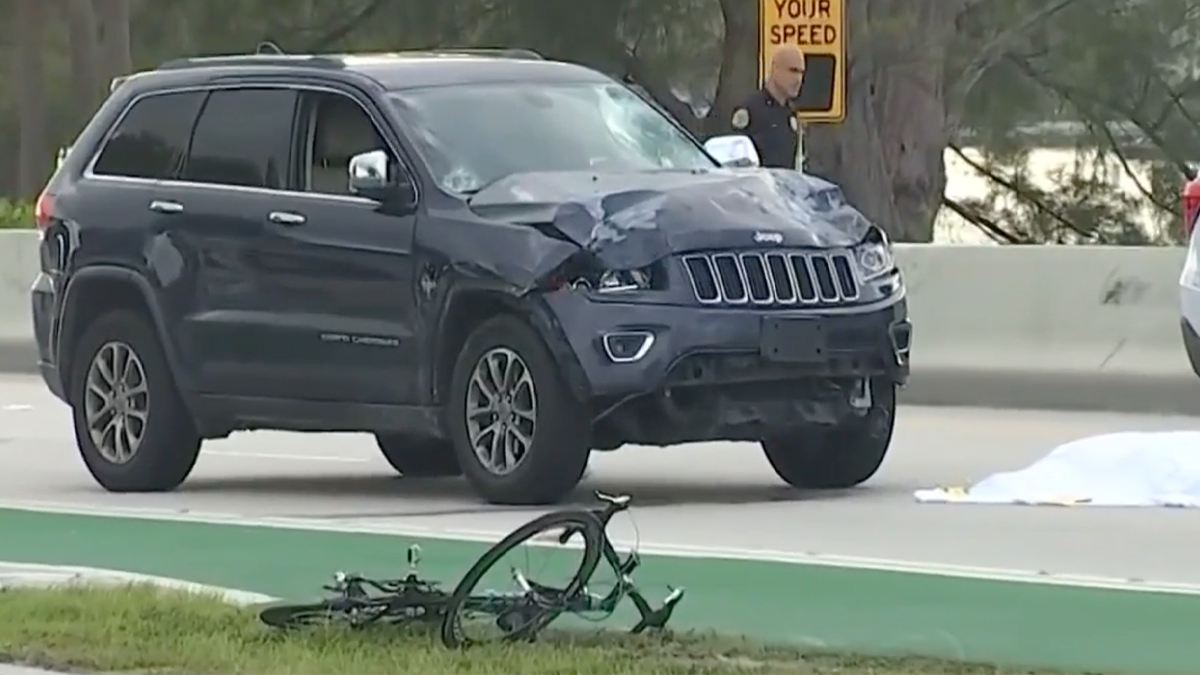 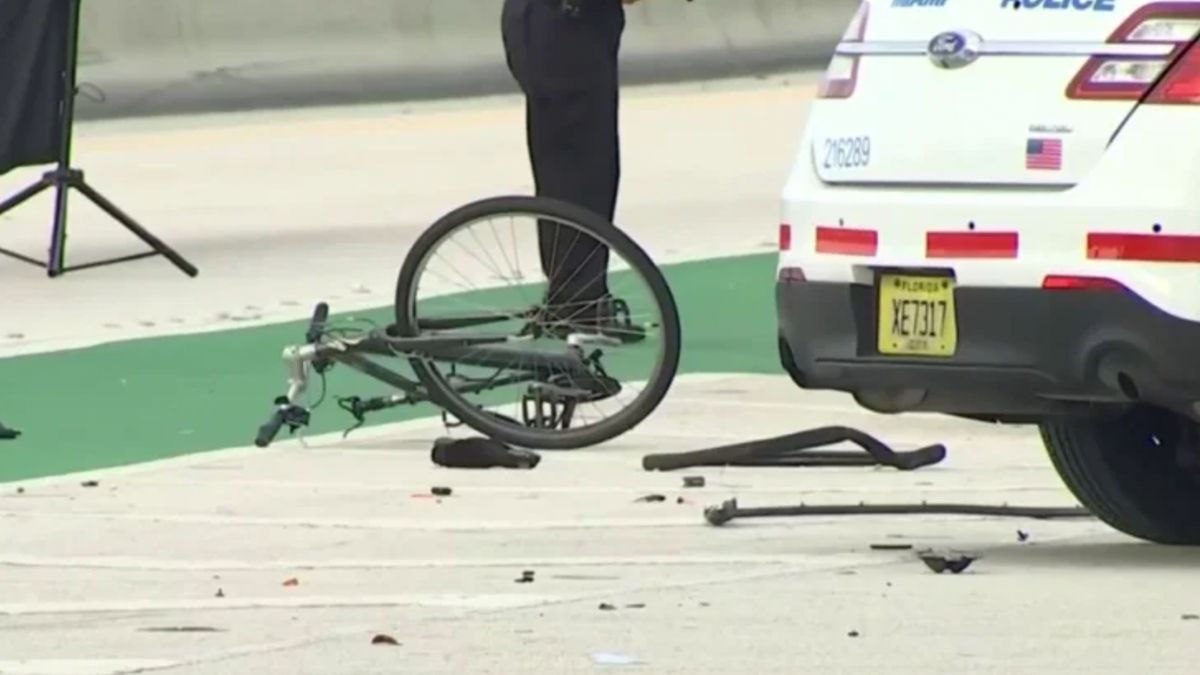 2 Cyclists Dead After Being Struck By Jeep on Rickenbacker Causeway

The commissioners agreed to direct the mayor’s administration to come up with a plan and specific ideas to bring to the transportation committee meeting for discussion in the upcoming weeks.

“The cyclists that died this weekend were in the bike lane,” said Commissioner Raquel Regalado. “If we cannot protect our bike lanes, then we need to stop promulgate bike lanes.”

"We have to have a conversation about barriers," Regalado said. "We can also put up Jersey barriers in certain sections, but in high traffic areas, we know that they're necessary. That’s what we're asking the administration to do is come back with us in the next few days with an actual plan for the Rickenbacker.”

Miami-Dade Mayor Daniella Levine Cava said that the county is moving forward with some kind of barriers in certain areas of the causeway.

“We are now going to proceed with barriers on the selected portions of the Rickenbacker, but truly we need to understand that it does cost money and we need to invest to protect everybody on the roadways,” Levine Cava said.

Rachel Losada is an avid cyclist and owner of Mack Cycle and Fitness in South Miami.

A couple was identified as the two cyclists who were struck and killed by a driver on Rickenbacker Causeway. NBC 6's Alyssa Hyman reports

She knows the Rickenbacker well, especially the location where Sunday’s deadly crash occurred. Losada says overall infrastructure improvements for cyclists would be great. However, she says she knows that takes time.

“In the meantime, enforcement of speed, enforcement of reckless driving, aggressive driving, road rage,” she said as a way to improve safety for cyclists more immediately. “And the cyclists, as well, we all need to be responsible for our actions on the roadway."

Wednesday night will be the International Ride of Silence. It’s an annual ride to spread cyclist safety awareness and honor and commemorate the cyclists who have been injured while riding.

“Here in Miami-Dade County, and in particular, on the Rickenbacker Causeway, we have cause to commemorate the cyclists who have been killed, including the ones who were killed this past Sunday,” said Sue Kawalerski, manager of BIKE305. “So we will be honoring them and the others who have fallen in the past crashes on the road.”