From 2020 to 2021, property values rose by about 10% in South Florida, and in Miami-Dade County, the taxable value of properties rose by $34 billion.

In a 9-4 vote, Miami-Dade County commissioners voted in favor of a 1% millage rate cut Tuesday night.

The tax cut was voted on as a standalone item within Mayor Daniella Levine Cava’s proposed budget. The mayor’s budget will be voted on as a whole in September.

“I'm very grateful to the commission, they heard the message,” Levine Cava said. “They know that people are really suffering and that we need to give targeted relief. The 1% tax millage reduction is important. It shows a $25 million impact.” 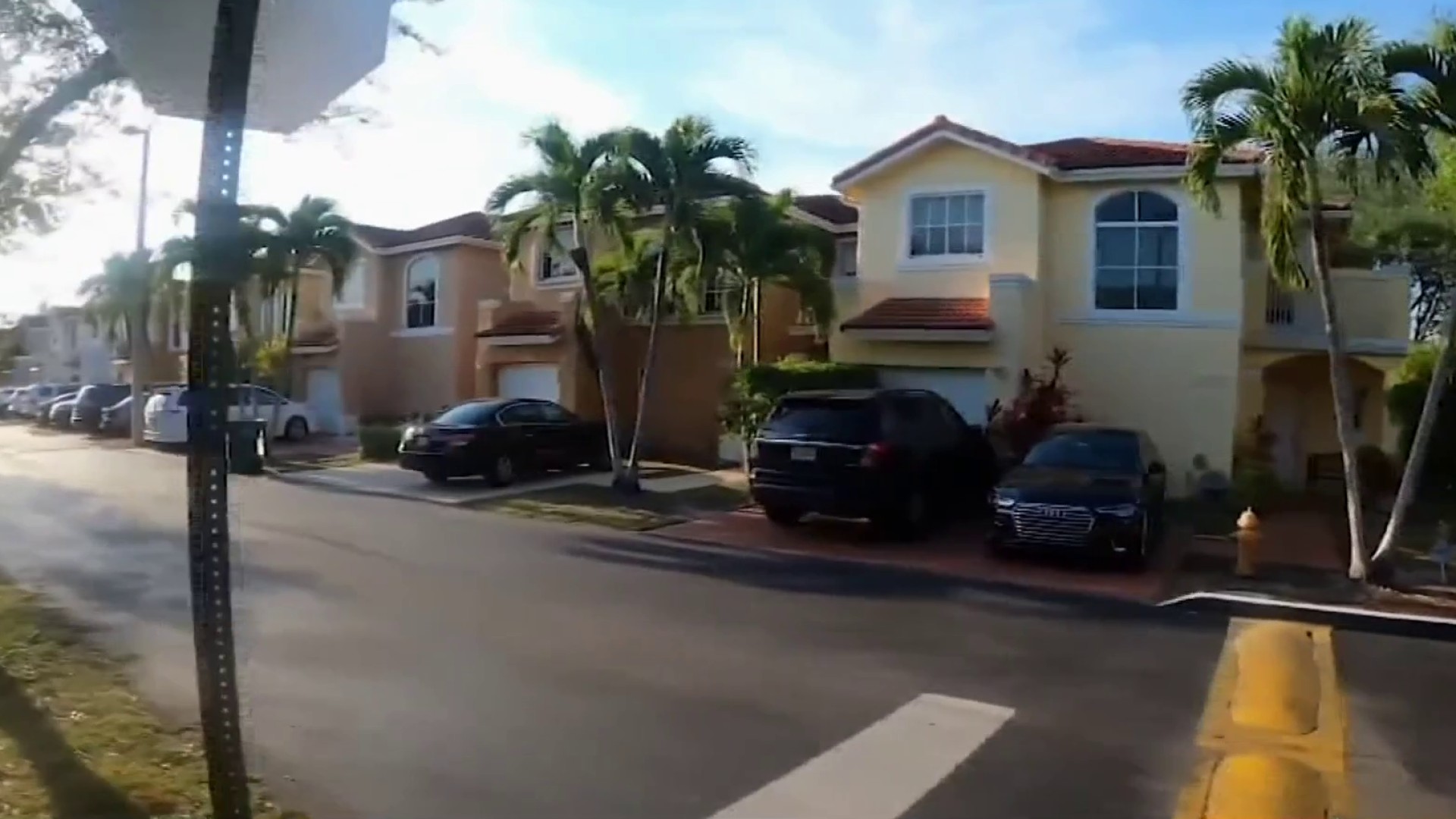 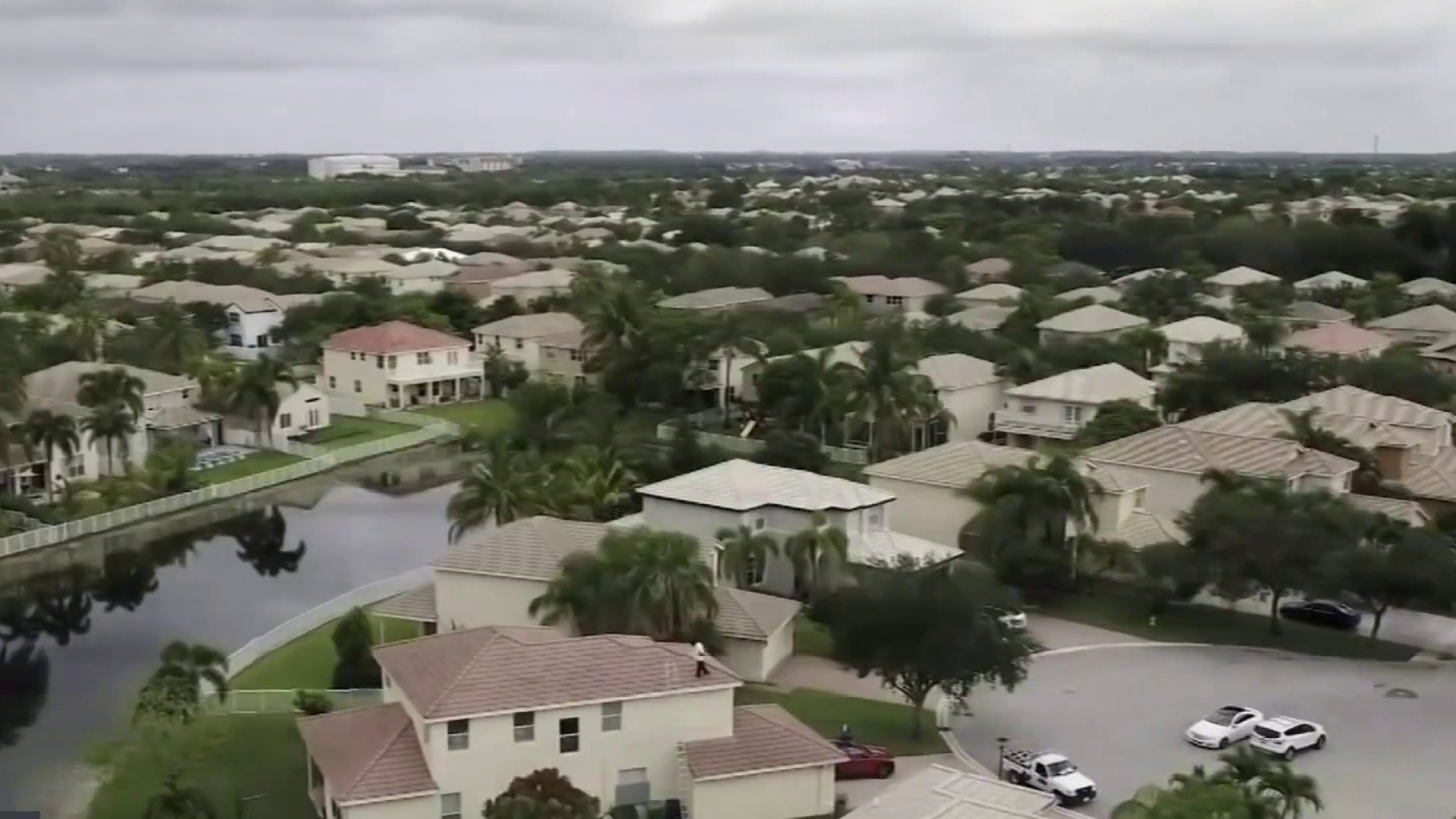 How Rising Property Values Could Impact Your Property Tax Bill

From 2020 to 2021, property values rose by about 10% in South Florida, and in Miami-Dade County, the taxable value of properties rose by $34 billion.

The county stands to make an extra $154 million, so there’s a push to give homeowners a bigger tax break.

“We know that people are going to get some relief with regard to how much they got last year. The question is how much? Right now it's at 1%. It could go higher,” said Commission Vice Chairman Oliver Gilbert III.

Commissioner Raquel Regalado motioned for a 2% millage rate cut Tuesday night, but it was rejected in a count of 5-8.

Chairman Jose ‘Pepe’ Diaz and Commissioner Rebeca Sosa were among the five commissioners to vote in favor of Regalado’s motion.

“We went through a democratic vote and at the end of the day my colleagues are one with just keeping the 1% for now,” Diaz said.

“I prefer the 2% because the 1% doesn't represent any lower taxes to the residents of Miami-Dade County. We need to do more,” Sosa said. “The appraisal of the homes today is so high that they are going to pay a lot more taxes than last year.”

The commission can vote to increase the size of the tax cut later on.

But Levine Cava says should the commission have to vote on whether to make the tax cut smaller, it would spark a long, complicated, and expensive process.

“So if they had gone for a steeper tax cut right now, they wouldn't be able to reverse that, unless they sent another notice to all the homeowners, property owners, which would be extremely expensive and time consuming and not a process that we would recommend," Levine Cava said. “So this preserves their options. We just gave them the budget on Friday. That was the date the budget was due. Now, they have a chance to really read it, think about it, meet with us, and then they can make the final decision.”