Amid a report that the federal government did not hold back millions of vaccine doses for booster shots as it claimed, Miami-Dade mayors are pleading with the state for a greater share of what remains.

The Washington Post report revealing no existing stockpile for booster shots added to the frustrations felt at the local level.

South Florida mayors hoping for a surge in vaccine supply next week instead are learning some in the state’s hardest hit county are getting a cut. 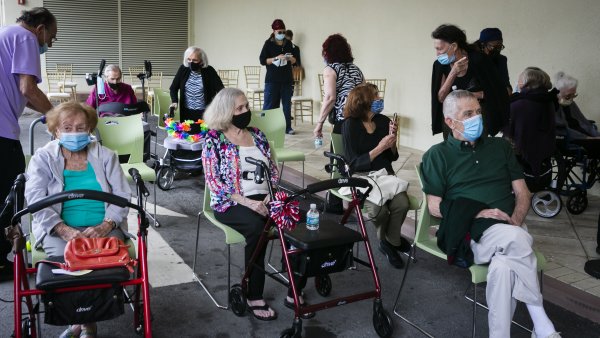 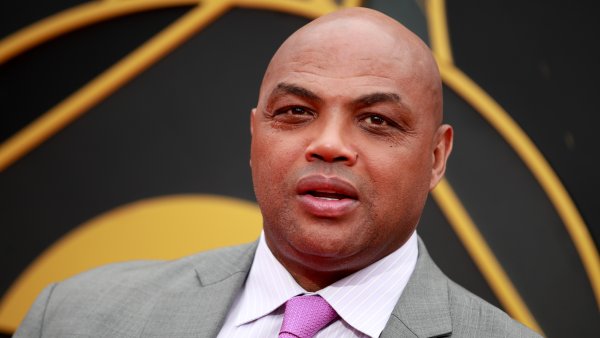 "We have endured about a fifth of all the issues and suffering. We are not getting anywhere near that amount of vaccines of our residents," said Miami Beach Mayor Dan Gelber. "We need much more."

Miami-Dade Mayor Daniella Levine Cava complained that "to get back to normal, we must have the vaccine, and the production and the distribution is going too slowly to meet the demand."

The state said it will receive 266,000 doses next week, the exact average of what it has received over the last three weeks, though a slight increase from this week's allotment of 254,825.

Some of that is slated for a new state-run vaccination site at Marlins Park, but Jackson Health said it was told its weekly supply would be cut about in half, to 8,000.

Miami-Dade said it would get zero doses for first-time vaccinations next week.

The Centers for Disease Control and Prevention reports Florida has been shipped 2 million doses, but only 853,000 have been administered. In Tallahassee, some legislators are trying to find out why.

"I know that number is actually higher and the reporting will catch up with that," Rivkees said. "This narrative that vaccine is sitting in freezers and is just waiting there, I assure everybody, that all the vaccine we have in freezers right now is allocated for prompt administration."