Miami-Dade Cracking Down on Illegal Rideshare Drivers at MIA

Miami Dade County is cracking down on illegal rideshare drivers.

The Miami Dade Police Department and Miami-Dade Department of Transportation have joined forces with undercover investigations for the effort.

"The driver gets three citations. One for not having a chauffeur registration, which is a requirement to operate any vehicle for hire in Miami-Dade County, a $1,000 citation as well because your vehicle is not licensed, and also a citation for soliciting," said Ivan Cotayo, from the Miami-Dade DOT.

After that, the driver's vehicle is then impounded.

"We have conducted more than 20 undercover operations just here in the airport and it has led to the capture of more than 200 citations and also the impoundment of more than 75 vehicles," Cotayo said.

Officials said the best way to protect yourself from fake rideshare drivers is to use actual apps of the ride company you prefer and verify the driver is working legitimately for those companies. 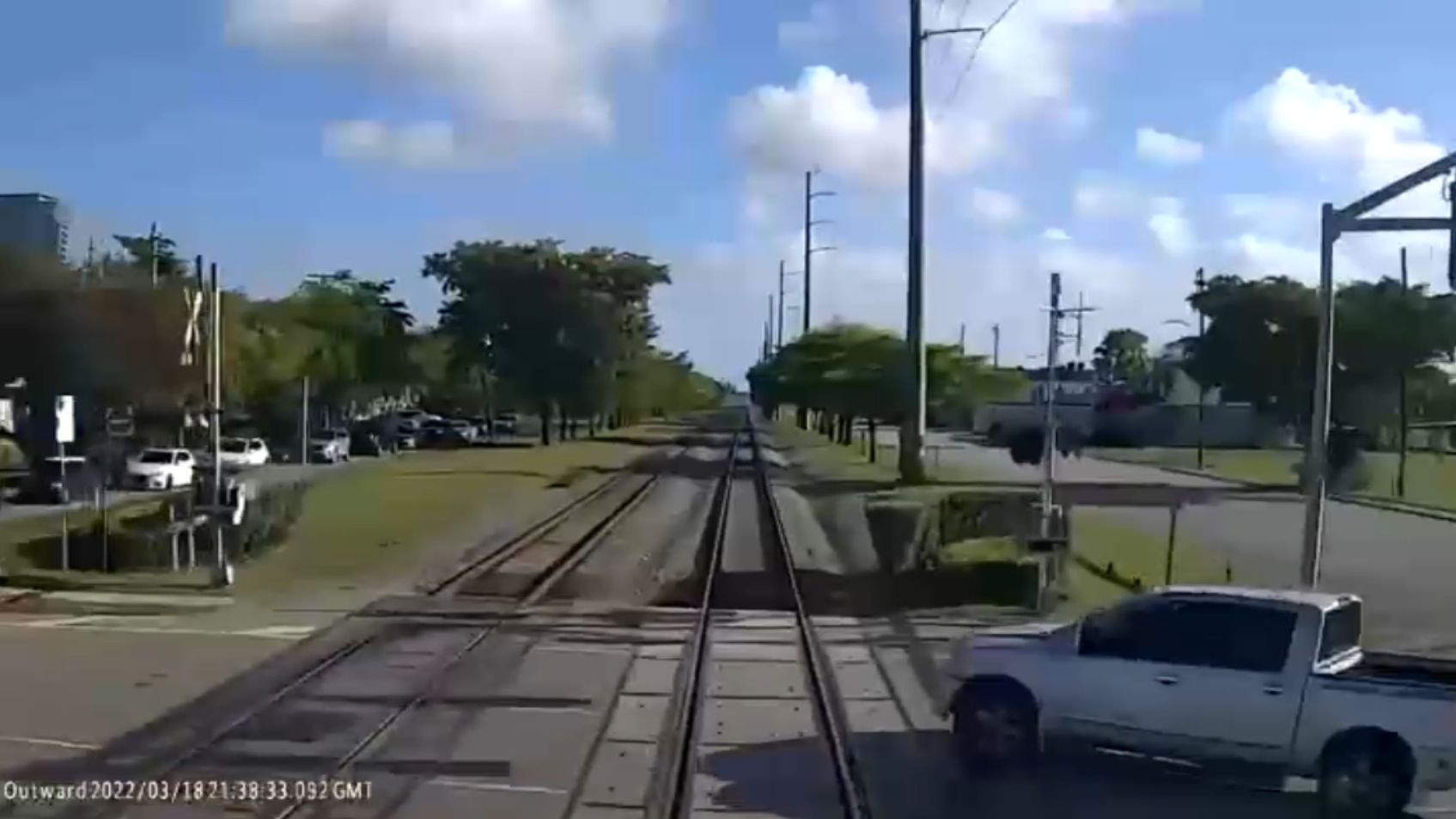