Some Miami-Dade County commissioners are demanding more communication and coordination from the City of Miami when it comes to vaccine distribution.

“This is very chaotic, and the last thing we want to do is misinform our residents,” said County Commissioner Raquel Regalado. 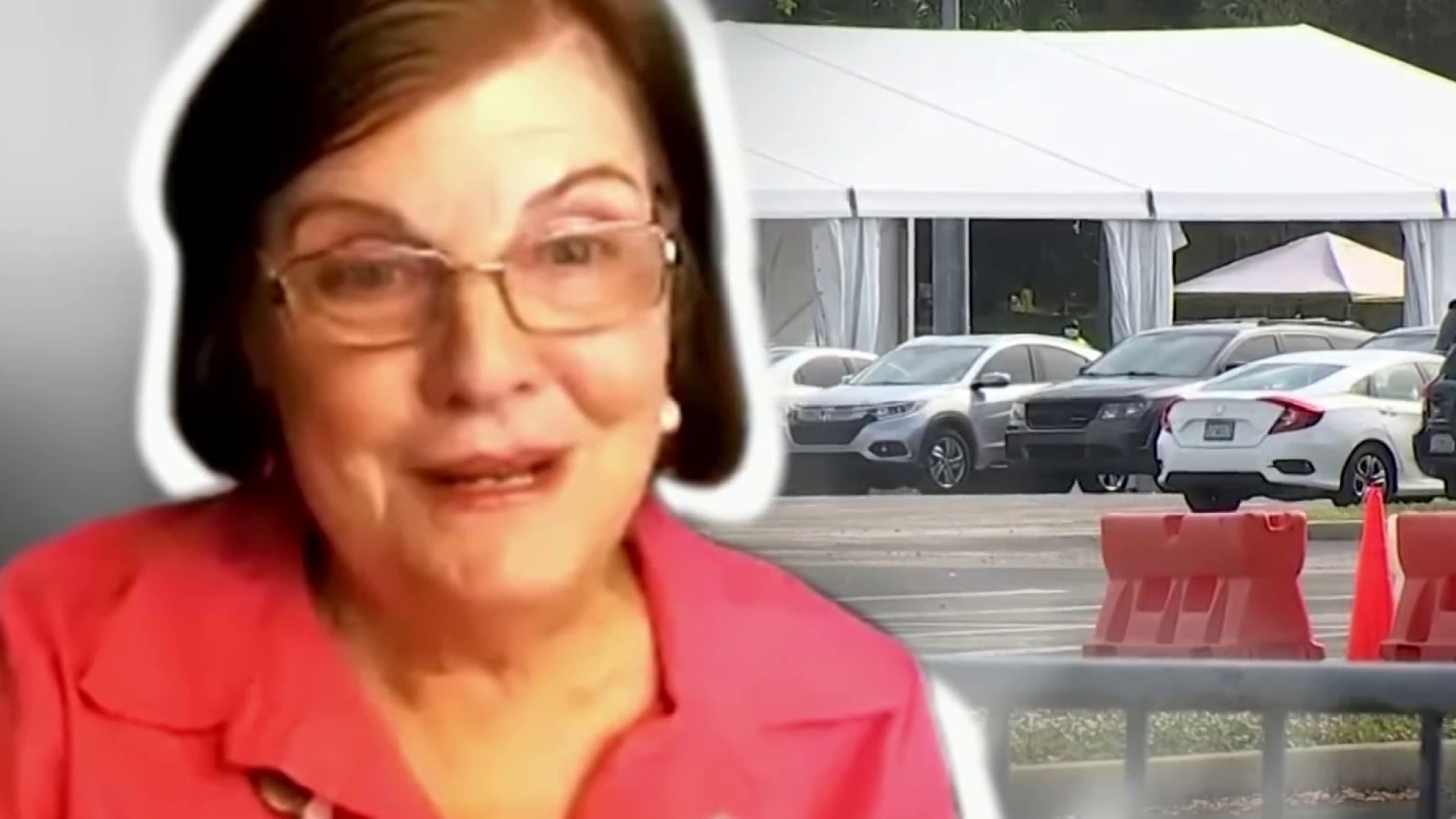 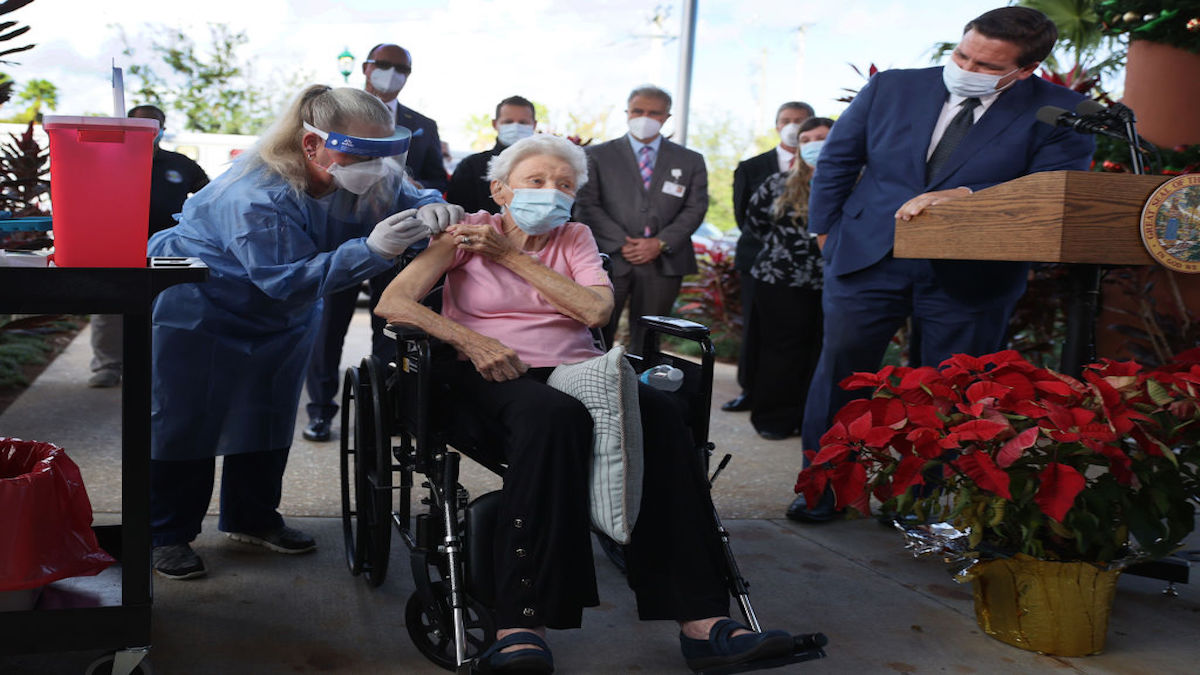 She expressed concern that the lack of coordination could lead to more confusion and inequitable distribution of the vaccine since, she says, the county doesn’t have records of who got shots and who didn’t.

“We’re grateful that the city of Miami decided to go to these buildings and use it there because it is very difficult for them to leave and they have been locked up for a long time,” she said. “But we need more information and we need to know who there didn’t get the vaccine.”

Mayor Daniella Levine Cava explained that the City of Miami had a one-time allocation of shots that needed to be distributed since, at the time, Marlin’s Park wasn’t ready for the vaccine.

She explained the emergency order she signed last week will help address many of these concerns about where municipalities are distributing vaccines since they’re now required to report that information to Miami-Dade County.

“Going forward, if there was such a situation, we would have the report on how it’s planned to be used. We should have advanced notice regardless. But if it’s at a county public housing facility, then clearly we need to have more notice,” said Levine Cava.

Miami Mayor Francis Suarez told NBC 6 that he spoke to Levine Cava over the phone and says he will get to the bottom of any communication issues.

“I don’t think it’s appropriate for us to be doing any vaccinations at any sites that are county sites without them being informed, but I will add that I’m not aware of any of them happening,” Suarez said. “The ones I’ve been to and the press conferences that I’ve been at have not been at county sites.”