A hit-and-run driver and their passenger were killed in a crash Thursday after striking another vehicle while fleeing police in Kendall, officials said.

Officers were following a gray sedan that was speeding northbound on Krome Avenue, said Det. Argemis Colome of the Miami-Dade Police Department.

When the sedan turned right on Kendall Drive, it hit a white pickup truck but fled the scene, Colome said. 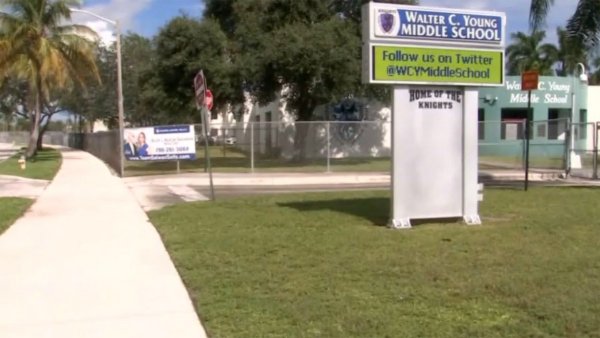 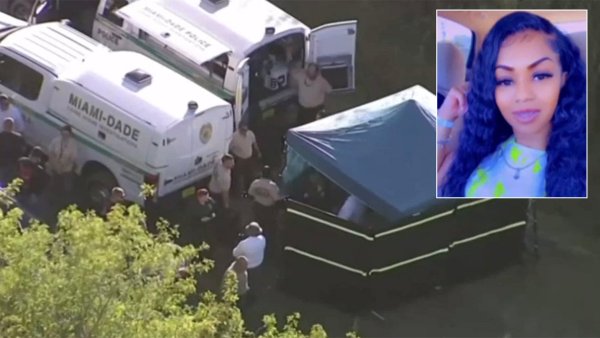 Then on 168th Avenue, the driver lost control of the sedan and struck a tree. Two people inside that car, a man and a woman, were found dead, Colome said. The driver of the white pickup was not seriously injured.

Colome said the officers had their lights and sirens on while trying to stop the gray sedan.

Police identified the victims as 35-year-old Luis Castillo, who was driving, and 29-year-old Ornella Di Paolo, the passenger.

A stretch of Southwest 88th Street was closed as a result, officials said.

A man and a woman were killed after the car they were in crashed while fleeing police in Kendall, officials said.