The home invasion suspect, Corey Stanley, was shot and killed by police officers later that day

A South Florida man showed the damage and bloodstains inside his southwest Miami-Dade home from when he says a man broke into his home earlier this week and attacked him and his girlfriend.

“There’s a footprint still there on the door,” Alejandro Espinoza said as he pointed to the door the suspect broke in through. “All this is broken.”

It was early Monday morning at around 6:30 a.m. He said they were asleep when his girlfriend heard booms. Espinoza went to investigate, but it was pitch black in the house.

“I don’t see nothing. I just feel getting hit and I’m trying to block it,” said Espinoza.

He said the man was armed with a rock and a gun. At some point during the struggle, the attacker turned his attention on Espinoza’s girlfriend. 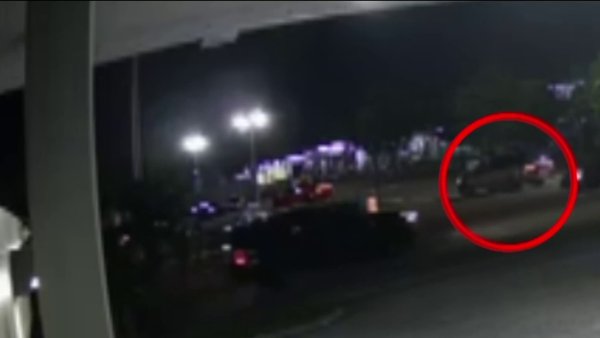 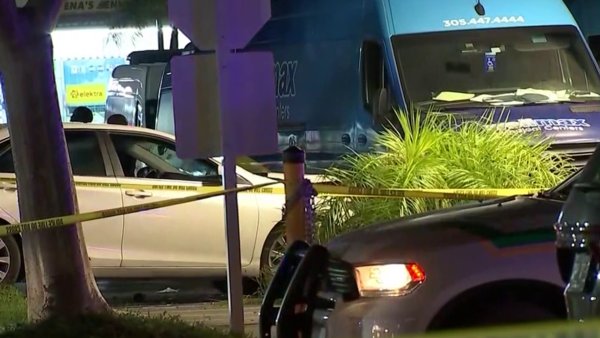 “She got hit,” said Espinoza. “While she's stumbling, she hits the light switch.”

Espinoza said he was able to distract the man enough so his girlfriend could escape and call police.

He then backed up, grabbed his bedroom lamp and hit his attacker with it. The lamp still had blood on it days later. His attacker backed off some, saw a purse and ran, according to Espinoza.

The man wanted for this home invasion was shot and killed by police officers Monday night. Officers were looking for the suspect vehicle and spotted it near Quail Roost Drive.

According to Miami-Dade Police, when officers tried to approach, the man behind the wheel tried to use the car to hurt officers. So they fired, shooting and killing him. He was later identified as 37-year-old Corey Stanley.

Stanley had already been convicted for attempted murder and was wanted for violating probation out of Sarasota.

Espinoza says the attacker had been to their home before. The suspect had dropped off his girlfriend’s daughter one day but never stepped foot inside until that violent Monday.

"You're in your safe zone, you're not expecting that to come happen to you," he said.

Espinoza and his girlfriend say the money he took really set them back, but he’s grateful his attacker never used the gun.