With social distancing guidelines becoming mandatory across the nation, many vulnerable groups within the area’s homeless community have had to adapt to a new normal

In early March, Roxana Solano received a license to open an assisted living facility in North Miami. She and her staff were ready to begin accepting residents to their 67-bedroom facility as soon as the ink dried on the paperwork.

Then the coronavirus pandemic began, and her grand opening was put on hold.

At the time, state health officials warned of the risk the virus posed on the elderly community. ALF’s were effectively placed on lockdown, with select groups of people being allowed in or out.

The news caused Solano to delay her license and use the facility for a different purpose.

“We felt, as a contribution to the community, that at [that] point it was better to serve the South Florida community as a shelter,” Solano says.

Miami-Dade County’s Homeless Trust contacted Solano to ask if she would be interested in turning her newly remodeled ALF into a makeshift “hotel” for 58 elderly homeless individuals. 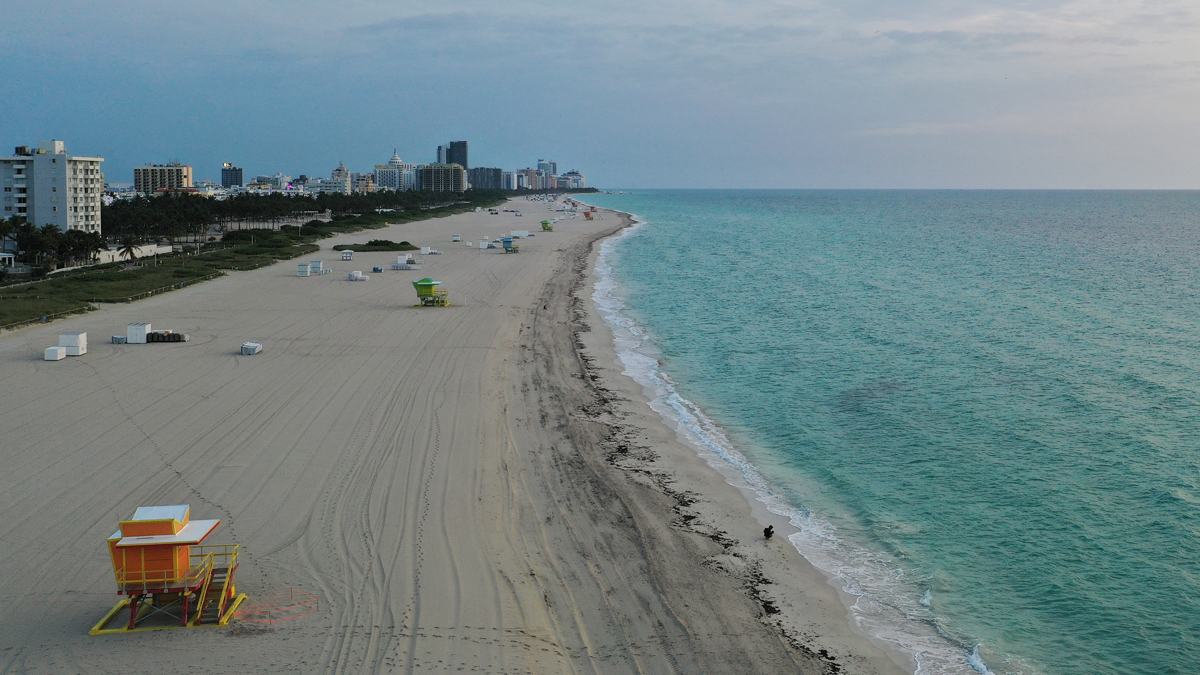 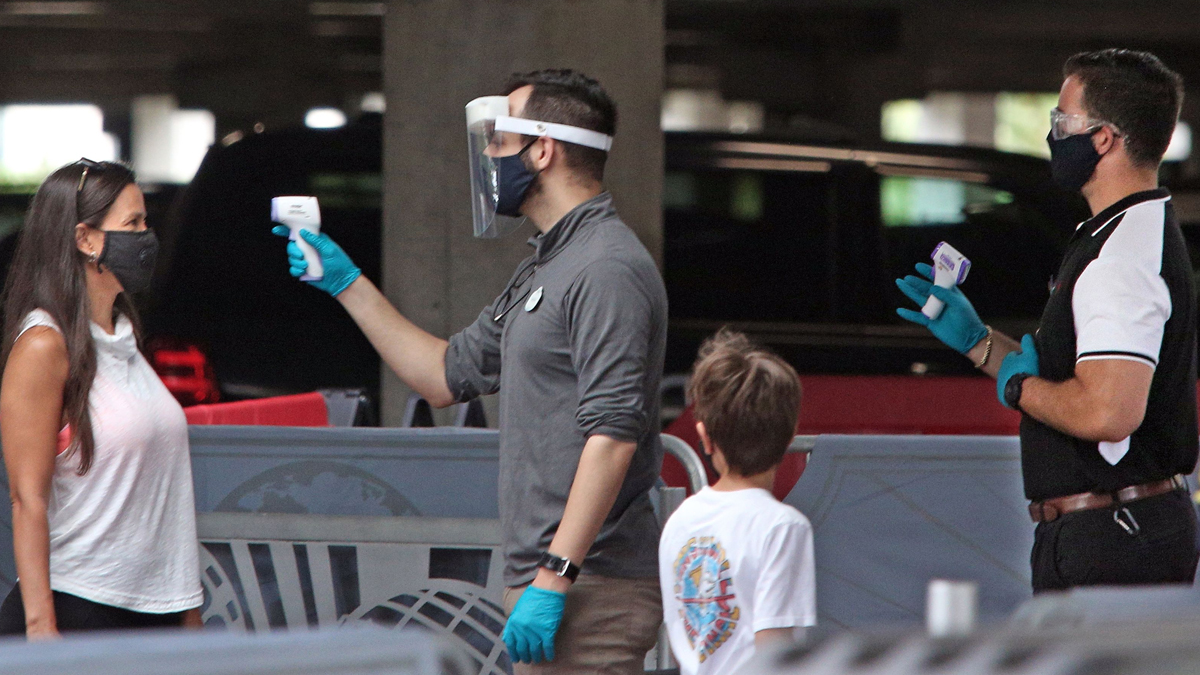 On any given night, more than 3,500 homeless individuals reside in Miami-Dade County. Nearly 70% live inside a shelter.

With social distancing guidelines becoming mandatory across the nation, many vulnerable groups within the area’s homeless community have had to adapt to a new normal.

For the hundreds of elderly homeless individuals who live in and out of shelters across Miami-Dade, the Trust decided that meant quarantining inside ALF’s, like Solano’s, for 60 days.

Prior to being admitted, each person must be tested. If the results are not in, then the person being tested is placed in isolation.

In a separate wing of the facility, those people with pending results are not allowed to leave their bedrooms. Food is left outside their doors. No socializing is allowed. Only a television for entertainment.

Once the person tests negative, they can socialize with others in the shelter, but, still, no one can leave the facility.

Roxana says those rules created a challenge when she opened her doors seven weeks ago.

“They're used to being outside the shelter from seven in the morning to seven at night,” Solano says.  “Once they got here, the first thirty days was easy. It was just paradise. After the second month, they were complaining, ‘this is too long, I wanna go get my cigarettes, why can’t I leave?’”

Since then, Roxana and her staff have created a bond with their residents.

The Trust pays for each room, each meal, medication and transportation, if needed. Roxana’s role was always to provide cleaning and shelter.

However, she has taken it upon herself to make sure her residents get more than the bare necessities.

Inside the common area, Roxana and her staff will hold bingo nights, sing songs and celebrate holidays with everyone. Some workers have even brought meals from their home so residents can taste home cooking.

With the originally agreed upon 60 days coming to an end, Solano says the Trust has extended their agreement for another 30 days. She hopes the two can continue working on keeping the elderly safe as the pandemic unfolds.

A dispute is raging between a South Florida doctor and the Miami-Dade County agency in charge of the area’s homeless population. NBC 6's Willard Shepard reports.

Just a few miles south, a homeless shelter in Downtown Miami is facing the pandemic with another vulnerable group.

Lotus House – a shelter which houses homeless women and children -  has had to cater to the needs of residents whose lives have been completely altered.

“We are seeing more women and children coming to our doors. We have reached full capacity and beyond in some cases,” Lotus House President Constance Collins says. “The way we operate has changed dramatically.”

For nearly two months Collins has slept in a room on the third floor of the shelter. She and her staff have been working overtime to provide for the over 490 women and children that take shelter at Lotus House.

“We’re definitely seeing an increase of demand in the shelter,” Collins says. “We’re seeing an increase in domestic violence, women who are fleeing abusive situations in these difficult times, and our community’s resources are limited.”

With school campuses being closed and unemployment at an all-time high, many residents have found themselves relying more heavily on some of the services Lotus House offers.

Children, who would normally spend the day at school and have two meals, now rely on the shelter’s education and culinary teams for extra schooling and food.

The same goes for the women who have lost their jobs due to the pandemic.

The pandemic's effect on the economy has also forced Lotus House to rely more heavily on donations.

Both they and the county’s Homeless Trust are expecting funding to be cut from many sources.

The Homeless Trust is projecting a $7.1 million shortfall this year, which may bleed over to next year as well.

The Trust is only a third of Lotus House’s funding, but the shelter says it is expecting 30% of that funding to be cut next year as well.

Lotus House has created a COVID-19 relief fund where the community can donate and continue supporting the shelter’s work during the pandemic.

“We recognize these are unprecedented times,” Collins says. “And, shelter is needed more than ever.”