The concerning figures come as the county had nearly 2,000 new COVID-19 cases reported Thursday, for a total of 55,961

The concerning figures come as the county had nearly 2,000 new COVID-19 cases reported Thursday, for a total of 55,961. 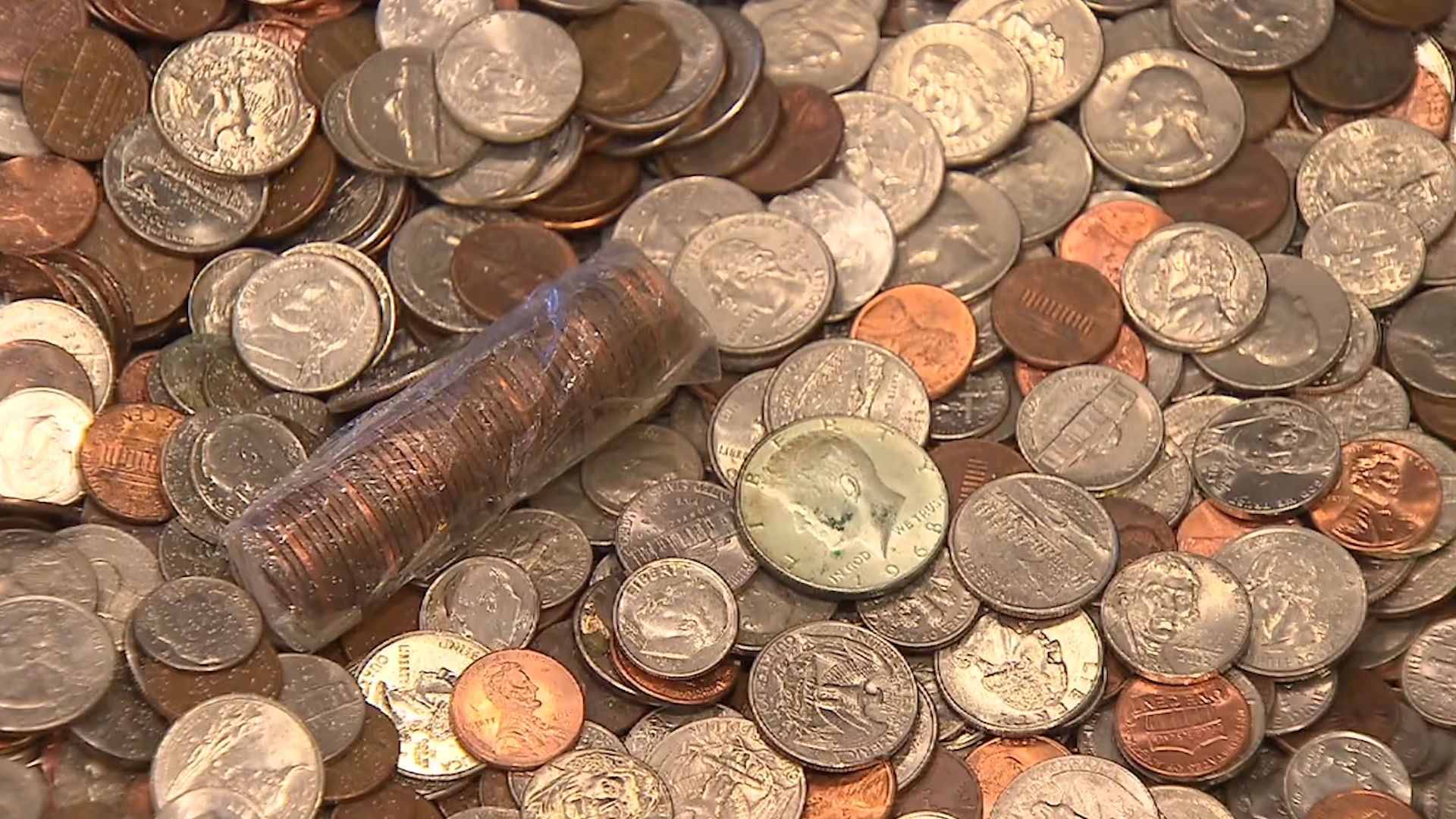 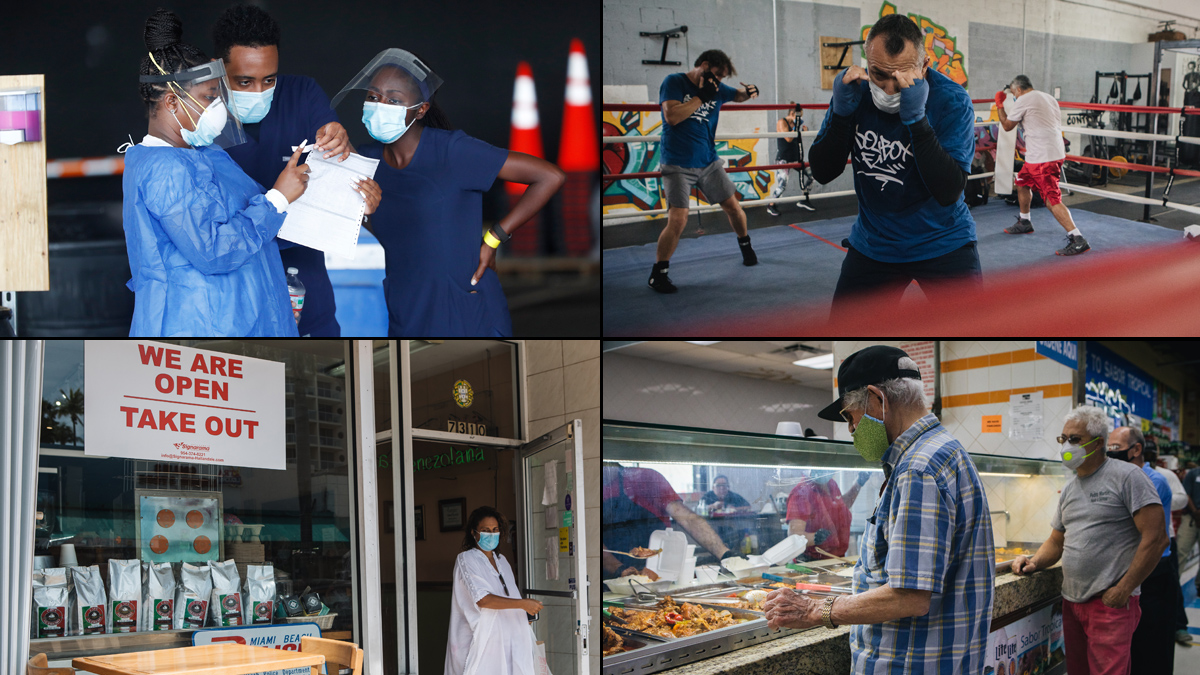 According to the Miami-Dade New Normal Dashboard, 33.5% of the test figures released Thursday were positive. The county's 14-day positivity rate was 24.28%.

More than 389,000 people have been tested for COVID-19 in Miami-Dade to-date, for an overall positivity rate of 14.4%, according to figures from the Florida Department of Health. The median age of people testing positive in the county was 43.

County officials said hospitals can convert more than 450 other beds to ICU beds if necessary. Florida Gov. Ron DeSantis announced earlier this week that the state was sending 100 nurses to Miami-Dade to assist in hospitals.

Mayor Francis Suarez spoke with NBC 6's Julia Bagg after speaking with other mayors in the county over the need for more tracers.

In a news release Thursday, officials with Memorial Healthcare System, one of the largest hospital systems in the state, said they are "actively extending capacity" to deal with the surge of cases.

"Hospital capacity numbers provided by the state show standard capacity. However, these are not standard times. The second COVID-19 surge is considerably higher and steeper than the first," the news release read. "We are seeing double the amount of patients who are just as sick and in need of our care, causing a high demand in our emergency departments and ICUs."

The healthcare system said they've set up tents outside emergency rooms to triage patients and they're converting spaces at hospital facilities into patient care areas.

"As a public healthcare system, Memorial does not, or have we ever, rejected a patient due to lack of beds. And, we do not anticipate doing so, despite the surge of COVID-19 positive cases," the hospital system said.

As of Thursday, restaurants in Miami-Dade County won’t be allowed to serve patrons at indoor tables. Mayor Carlos Gimenez also ordered banquet halls and ballrooms to close until further notice, but he allowed gyms and fitness centers to remain open to customers who wear masks.