Lyle, 35, is awaiting trial in the 2019 manslaughter case

A Miami-Dade judge set a new bond for Pablo Lyle Thursday as the Mexican actor awaits trial for allegedly punching an elderly man who later died during a 2019 road rage dispute.

With Lyle's original $50,000 bond set to expire, his attorneys were seeking to have the bond removed at a hearing Thursday, claiming economic difficulties for the actor. 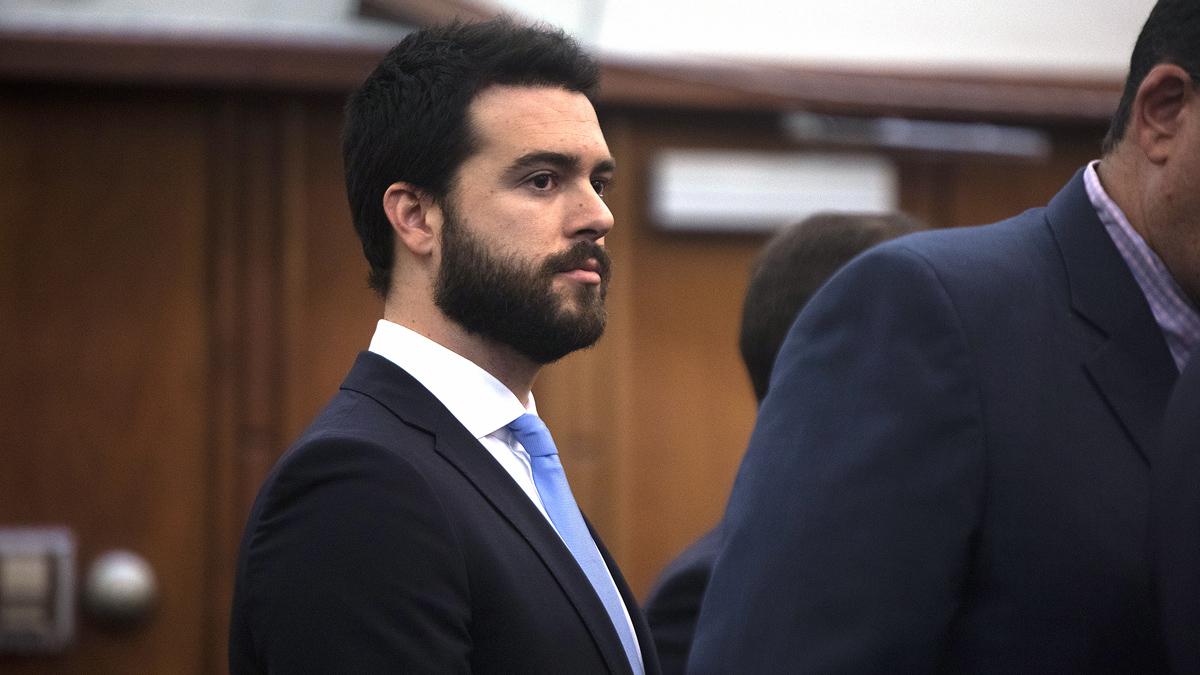 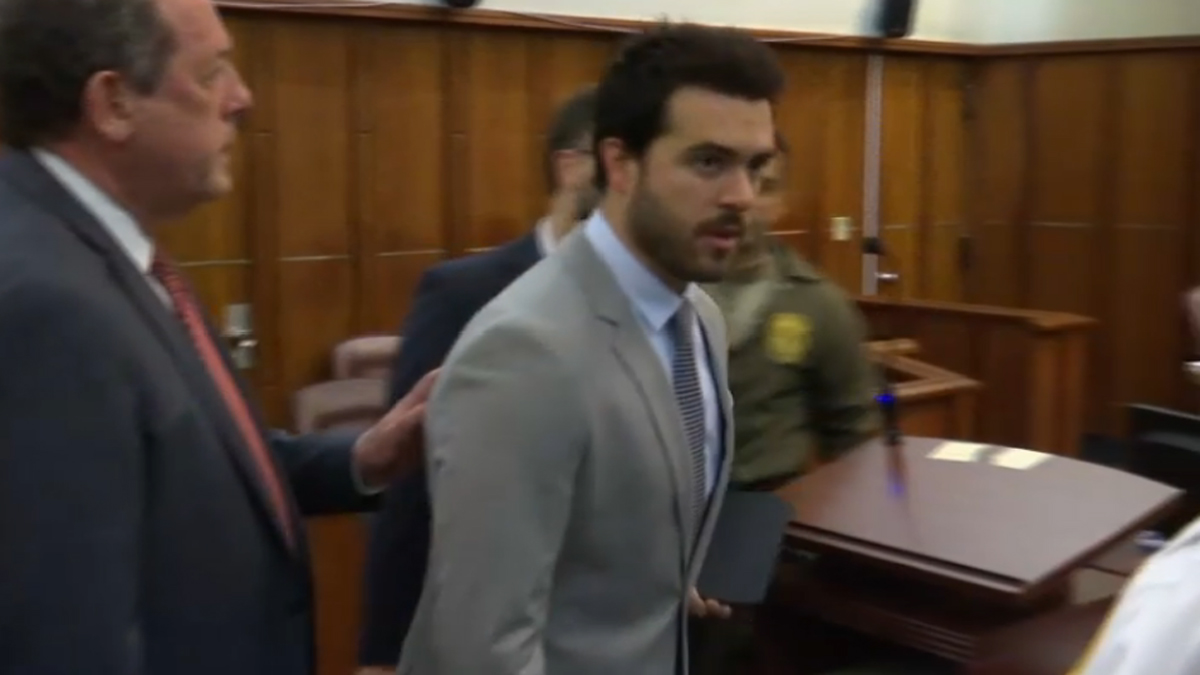 Lyle will also be required to keep wearing a GPS monitor on his ankle.

Lyle, who lives in his sister's house in Miami, faces a manslaughter charge in the incident but maintains that he is innocent.

The 35-year-old starred in the Mexican telenovela "Mi adorable maldición" and the Netflix series "Yankee."

The incident in question took place in 2019 at the end of March, when Lyle's brother-in-law was taking him, his wife and two children to the airport in Miami.

Before reaching the airport, the group ran into an altercation with 63-year-old Juan Ricardo Hernández. Security footage showed Hernández getting out of his vehicle at a red light and approaching the window of Lyle's car to accuse them of having cut him off.

The brother-in-law got down from his car and began to argue with Hernández, but when he saw the car begin to move, he got back in.

Lyle got out of the passenger's seat and ran towards Hernández, and footage shows him hitting the man's face.

Hernández was left motionless on the ground while Lyle and his family left. The actor was detained a few hours later at the airport, where he'd been planning on catching a flight to Mexico.

Hernández was pronounced dead at the hospital four days later later due to an brain injury caused by the trauma.