A school in Miami-Dade will remain closed after initially announcing plans to reopen Monday despite three South Florida counties still not getting the green light to resume activities during the ongoing coronavirus pandemic.

Operators of the Aventura Learning Center sent messages to parents on social media Sunday evening that they would be up and running for business, shocking the parents concerned about their kids and also the city. 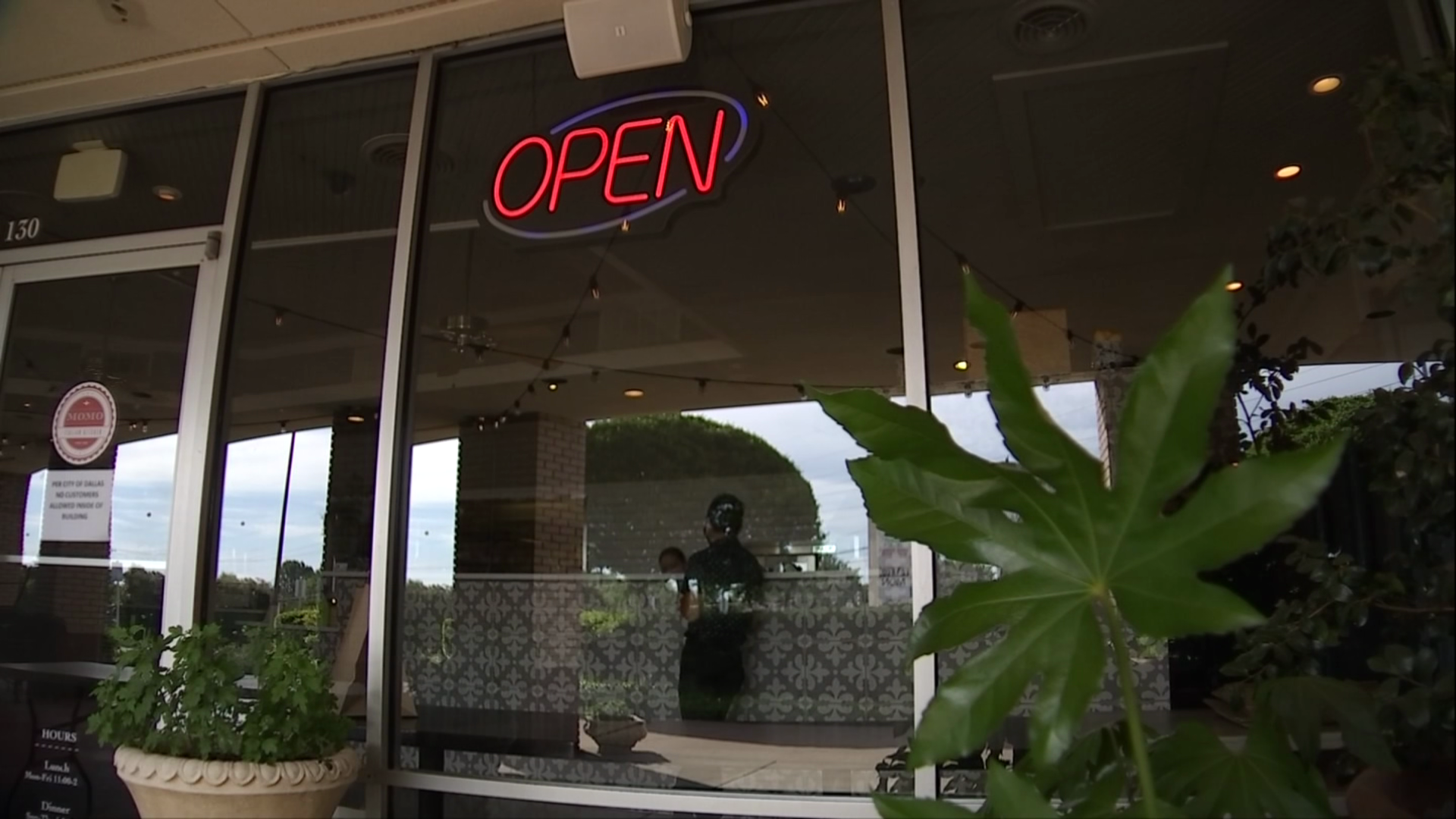 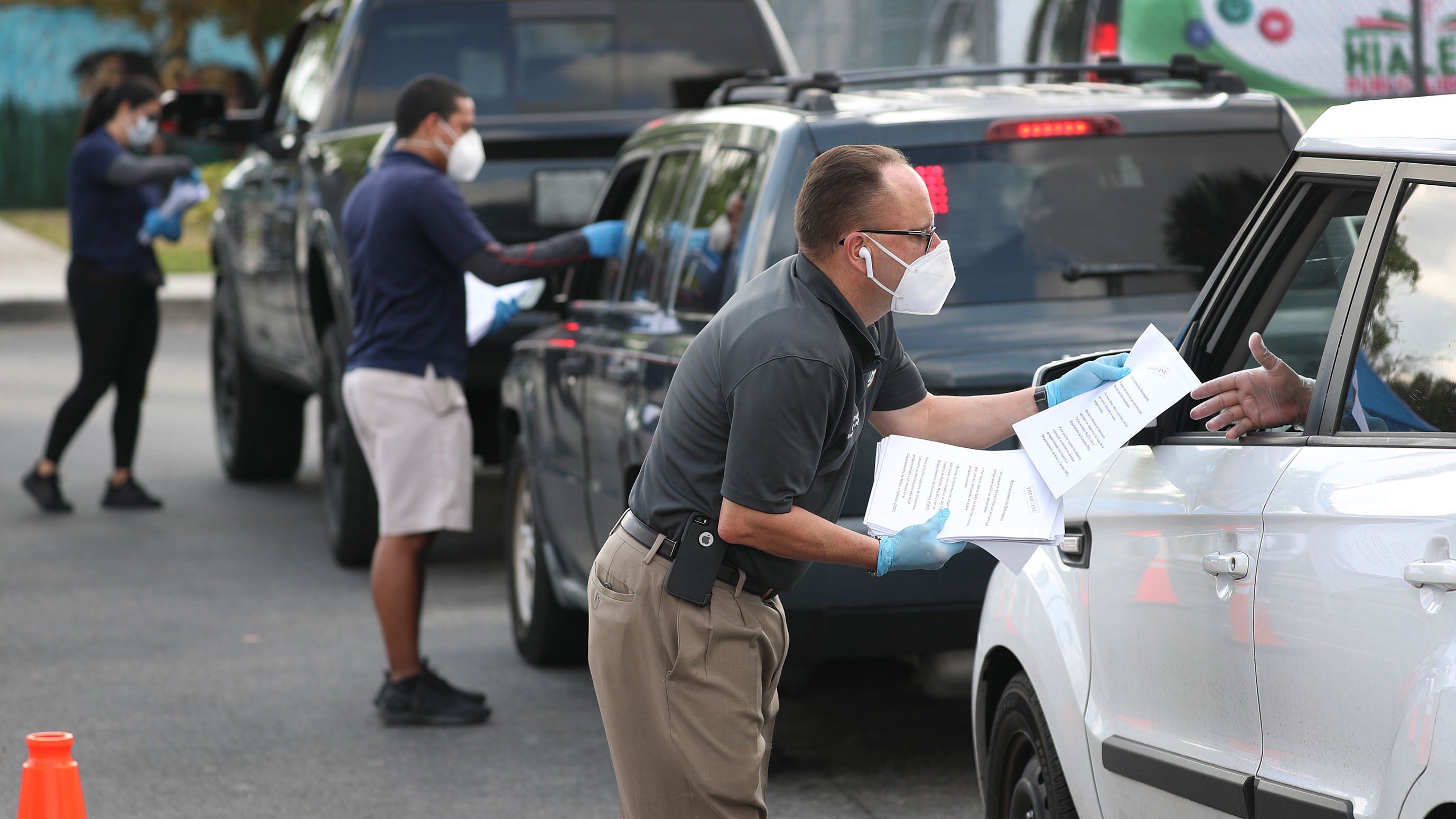 A later message aimed to clarify that statement, saying further notifications would come. On Monday, code enforcement officers from the city of North Miami Beach were on the school's campus and said they would not allow it to reopen, while school officials told NBC 6 they would speak with city officials.

“I’m think it’s crazy and I think it’s irresponsible,” said Luis Carmona, who has a five-year-old daughter attending the school. “It’s impossible to…make sure that they are safe.”

Social media pages Sunday night sent messages to followers saying they were taking every precaution for the first day back to school and they “hope to see you May 4th.”

“We know that if the facility has been closed for two days alone is enough time to warrant that the space is safe," co-owner Eileen Otero told NBC 6. "In addition to that, we want to take the necessary precautions and steps to show parents that we do care."

Otero said attorneys representing the school would meet with attorneys for the city.

The school’s website says that it accepts newborns up to the 5th grade while the message sent out also images of workers in hazmat suits and that the school is being sanitized for the safe arrival of students and staff members.

“They said kids would be required to required to wear masks.  I believe they are going to limit the number of people who come in and out,” said Natalie Otalvado, the parent of a student at the school. “I think it’s a little soon. I personally don’t feel comfortable sending my son back to school.”

The city of North Miami Beach sent NBC 6 a statement Sunday saying code enforcement made several attempts to contact Aventura Learning Center in advance to discuss its plans to resume operations, but operators did not respond.

“Reopening a private school at this time would be a violation of state and local emergency orders because they are not considered to be essential businesses,” the city said in a statement.

Florida Gov. Ron DeSantis announced last week that parts of the state would begin the first phase of reopening on Monday, except for the three South Florida counties of Miami-Dade, Broward and Palm Beach.