Mayor Gimenez said any openings would be guided by medical experts

Gimenez said there was no timeline yet to reopen, but wanted to hear residents' questions as the county begins reopening preparations after weeks of coronavirus closures.

Golf courses, parks and boat ramps could be among the first spots to reopen. Gimenez said any openings would be guided by medical experts, and said law enforcement would crack down on people not practicing social distancing. 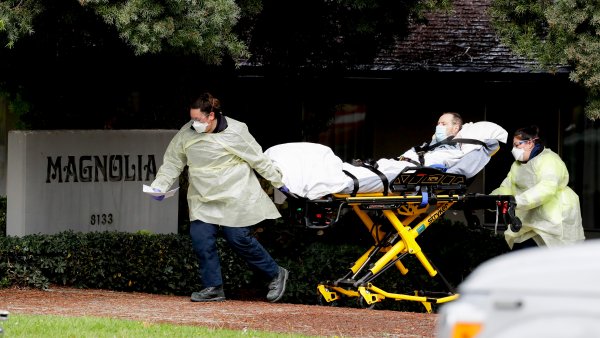 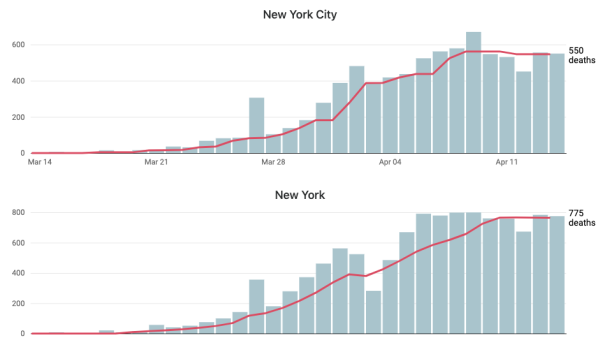 Chart: Coronavirus Deaths in Your City and State — and Across the US

"Any openings will be met with zero tolerance for those who break the rules on social distancing," Gimenez said.

Gimenez said beaches would be opened after other public spaces.

Last week, Gimenez said he wanted to begin lifting restrictions on shutdowns "as soon as possible, as soon as we can safely do it," but he emphasized he would be relying on experts to make the decision.

In the replies to his tweet, some users urged Gimenez to open the beaches for swimming, while others said more testing needed to be done before the option could be considered.

"How can you possibly consider it when you don't have enough testing done? Where can we get tested, what percentage of our population tested positive? Are we still on the upper slope of the curve?" one user wrote.

"The idea of reopening is insane when our county has the highest number of cases and it seems people are not getting the memo," another wrote.

At the end of last week, officials lifted restrictions for beaches in some counties in northern Florida, allowing visitors to do exercise but prohibiting items such as grills.