A cellphone video of police officers roughly arresting a convicted felon in southwest Miami-Dade has resulted in an internal affairs investigation.

The incident happened Thursday night when Miami-Dade Police officers were trying to take Jarvis Swanson into custody. Three others were also arrested that day.

In the video, posted on Only in Dade, people are heard yelling at the officers, and others can be heard telling those recording to get images of the officers' faces.

The officers are seen struggling with Swanson while he is on the ground. One officer is seen punching Swanson in the side of his head.

In this incident, Swanson was charged with having a weapon as a convicted felon and resisting arrest without violence. 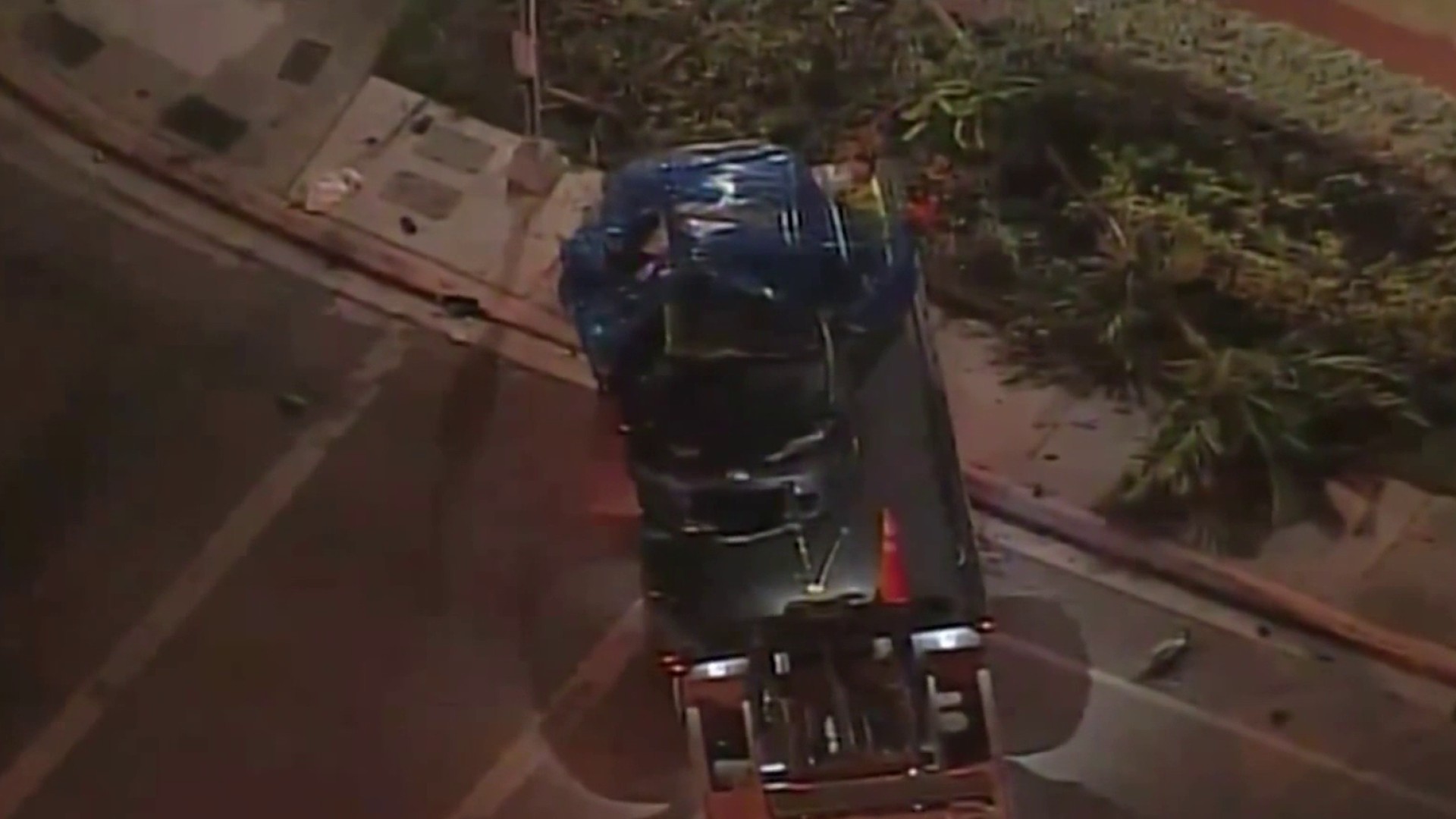 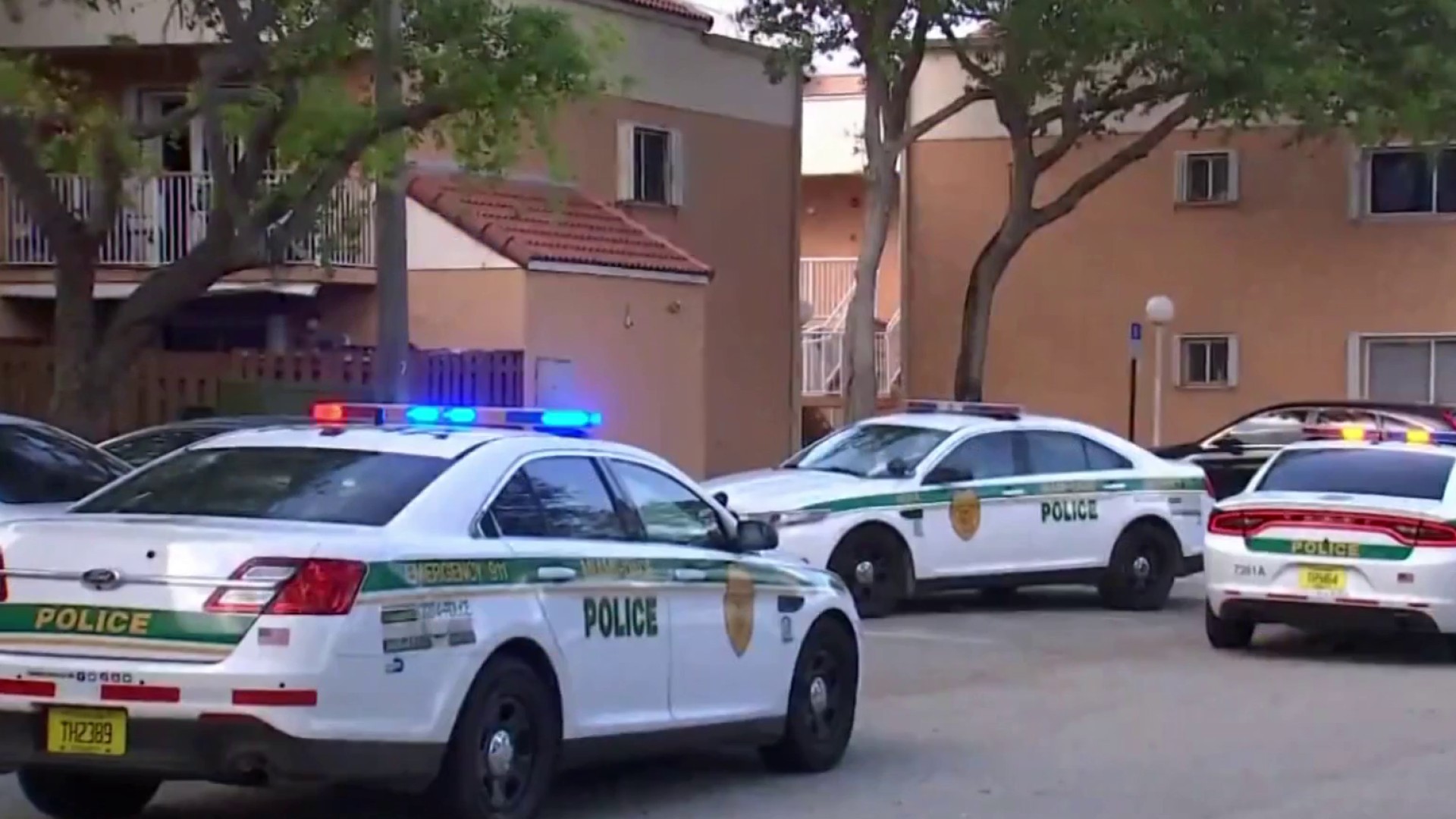 In bond court Friday, the judge reviewed the charges against Swanson from back in October, when he was accused of trying to conceal 12 bags of cocaine and sell them.

There was a warrant out for Swanson's arrest for the drug allegations, as well as battery on a law enforcement officer and resisting an officer with violence.

Miami-Dade Police said in a statement Friday that four people were arrested in Thursday's incident, and three firearms were seized.

"The Mami-Dade Police Department is aware of an incident that occurred overnight in our South District where our officers were involved in a physical confrontation with an armed convicted felon," the statement read in part. "In our continued efforts of full transparency, we immediately initiated an internal affairs investigation into the matter with our Professional Compliance Bureau. The officers involved have been reassigned to administrative duties. We will continually evaluate this case, as the internal affairs process continues."

Swanson, who is booked into Miami-Dade County Correctional Facility, will be back in court Monday.