Six victims were critically injured, the youngest of which is only 16 years old

Miami-Dade police are asking for the public's help as they search for two suspects they say shot and injured eight people at a basketball court Sunday night.

According to officials, two men walked over to the court at Little River Park around 7 p.m. and randomly started shooting at a group that was playing basketball.

Six victims were critically injured, the youngest of which is only 16 years old.

"He started eating his McDonald's on the bleachers, and all of a sudden, he heard gunshots," said Keith Butler, the father of one of the victims.

Butler added that his son and his friends started running off in different directions, but they were still hit by bullets. Butler's 23-year-old son had a gunshot wound in his leg. 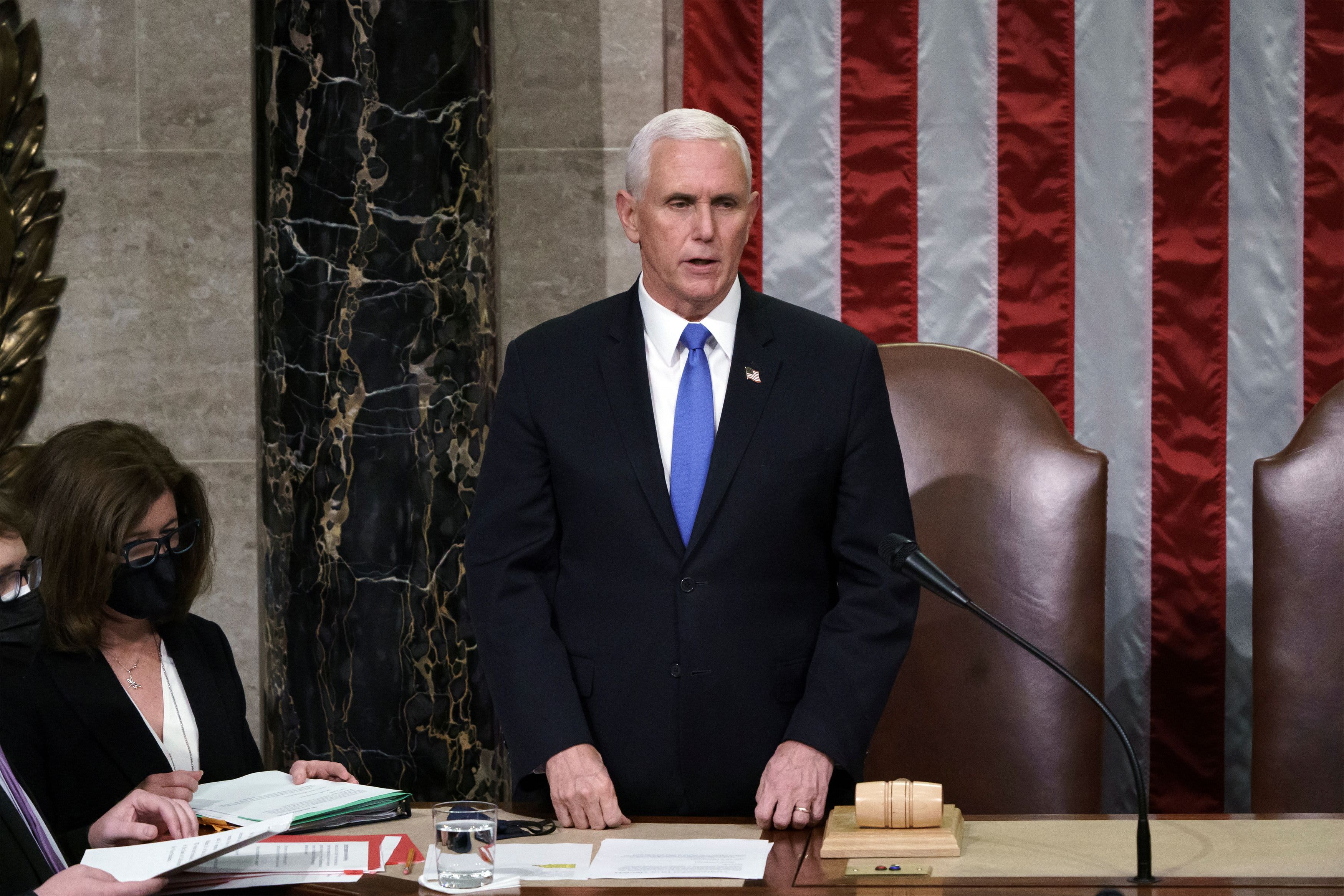 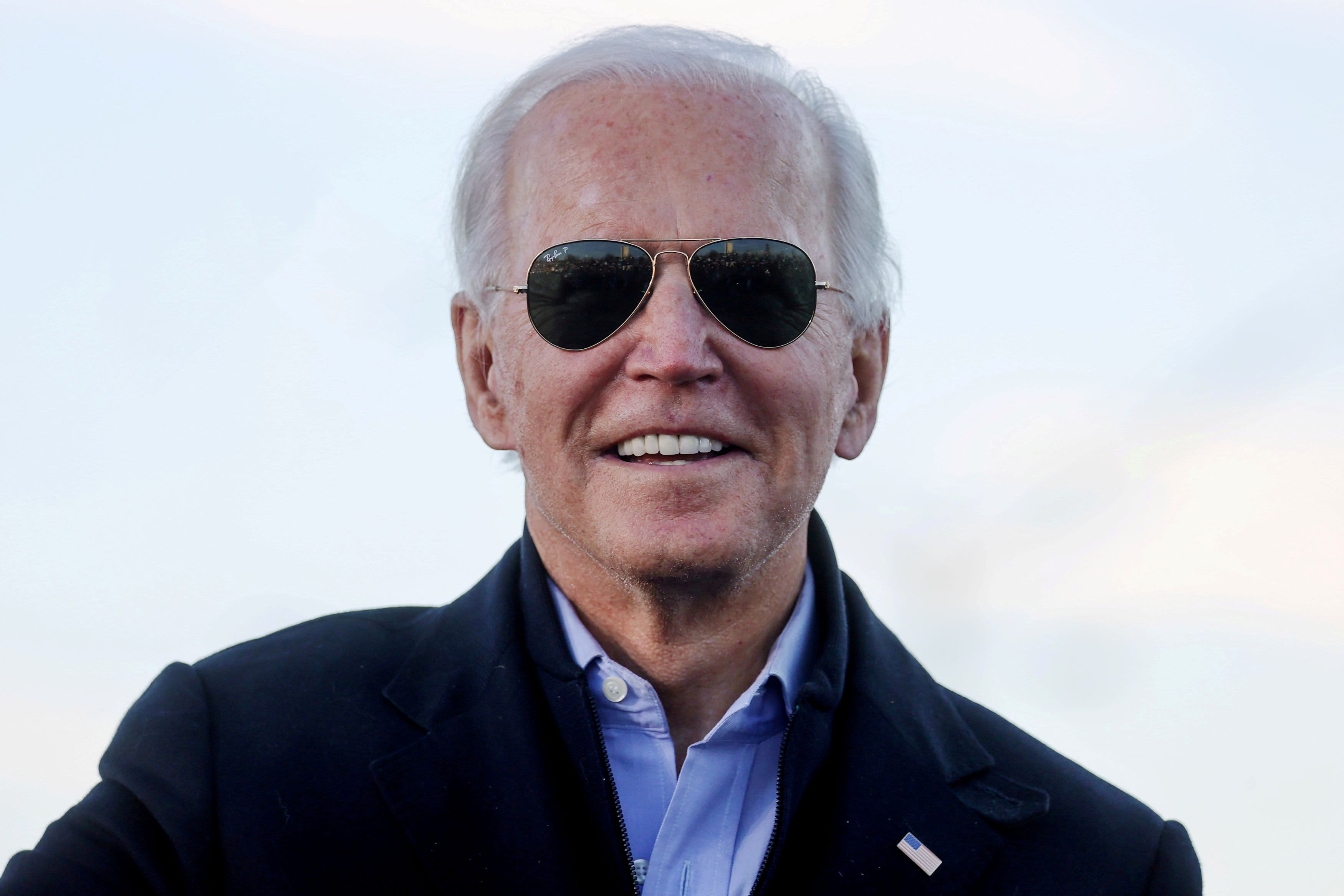 Biden Will Call on Congress to Forgive $10,000 in Student Debt for All Borrowers

“Although he’s out [of the hospital], he’s dealing with the mental anguish of knowing that he came to a park to play and ended up shot," Butler said.

“We have not received one tip,” said Miami-Dade Detective Angel Rodriguez, imploring that the community come forward with information on the incident.

“This was a tragedy. This was something that should not have happened, but make no mistake, the Miami-Dade Police Department puts the safety of its citizens in top priority,” he added.