Miami-Dade Police officials said the incident happened around 12:45 a.m. in the area of Northwest 55th Street and Northwest 22nd Avenue, when detectives were patrolling as part of the ongoing Community Shield initiative.

Detectives attempted to conduct a traffic stop of a Dodge Challenger, but the teen driving the vehicle refused to stop. Shortly thereafter, the teen lost control of the vehicle and crashed into a fence.

Officials said multiple people in the vehicle fled on foot in different directions and the police sergeant pursued the driver. 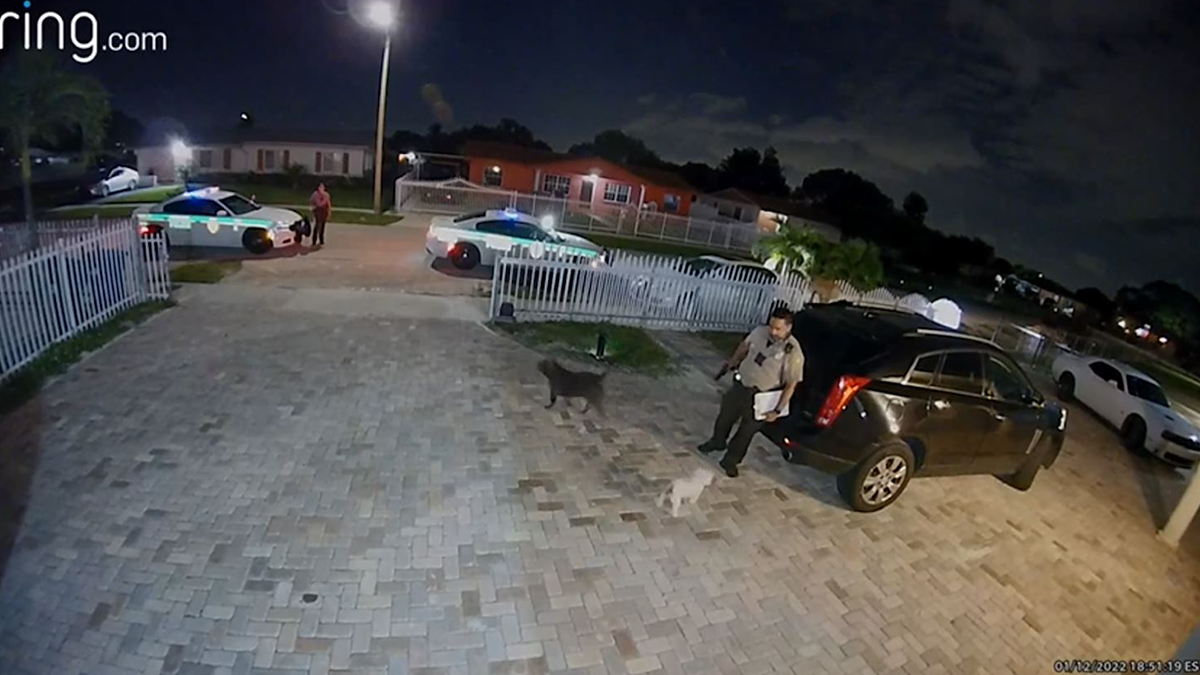 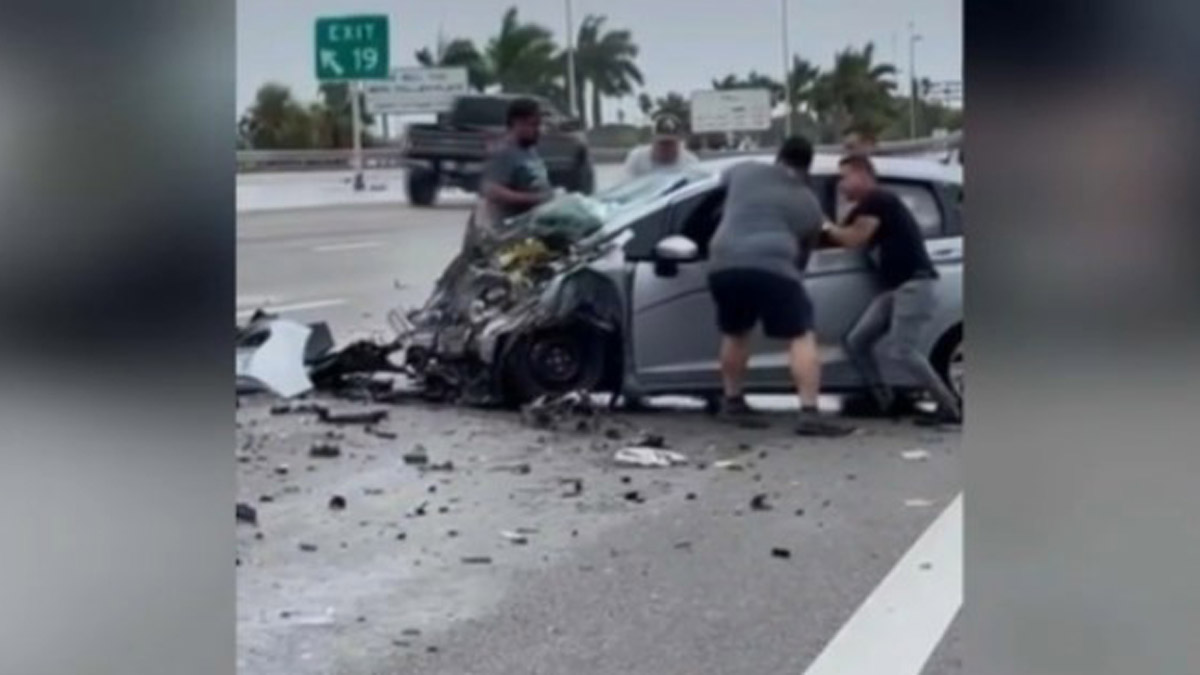 A confrontation ensued between the sergeant and the 15-year-old, who was armed, officials said.

The police sergeant, a 29-year veteran of the department, wasn't injured.

The teen's firearm was recovered on the scene and an assault rifle was observed in plain sight inside the vehicle, police said. Police also recovered another handgun in the car.

According to investigators, a records check revealed that the teen had an open pick-up court order for possession of a firearm and occupied burglary.

The remaining occupants of the car were still at large.

"These individuals were driving around, one a 15-year-old driving a car. Secondly a 15-year-old armed with a handgun, an assault rifle inside of that vehicle, wanted for possession of firearms," Miami-Dade Police spokesman Alvaro Zabaleta said. "These are individuals that clearly are up to no good."

The Florida Department of Law Enforcement is investigating the shooting.