Batches of Miami-Dade students will be returning to their classrooms Monday morning, as the county's public schools resume in-person lessons ten days sooner than originally planned.

Miami-Dade students in Pre-K, Kindergarten and 1st Grade will see their teachers in-person again on October 5th. The rest of the staggered schedule is as follows:

Students with special needs who are on a modified curriculum will also return on Monday, Oct. 5th.

"For the past several months, M-DCPS has been preparing for the reopening of schools through intensive and continuous deep sanitization, maintenance and physical modification of school sites," the schools' website states.

"Parents are urged to talk to their children and emphasize the importance of personal responsibility and the proper utilization of facial coverings at all times, while on school campuses and school buses."

Here's what else you need to know about MDCPS' reopening. 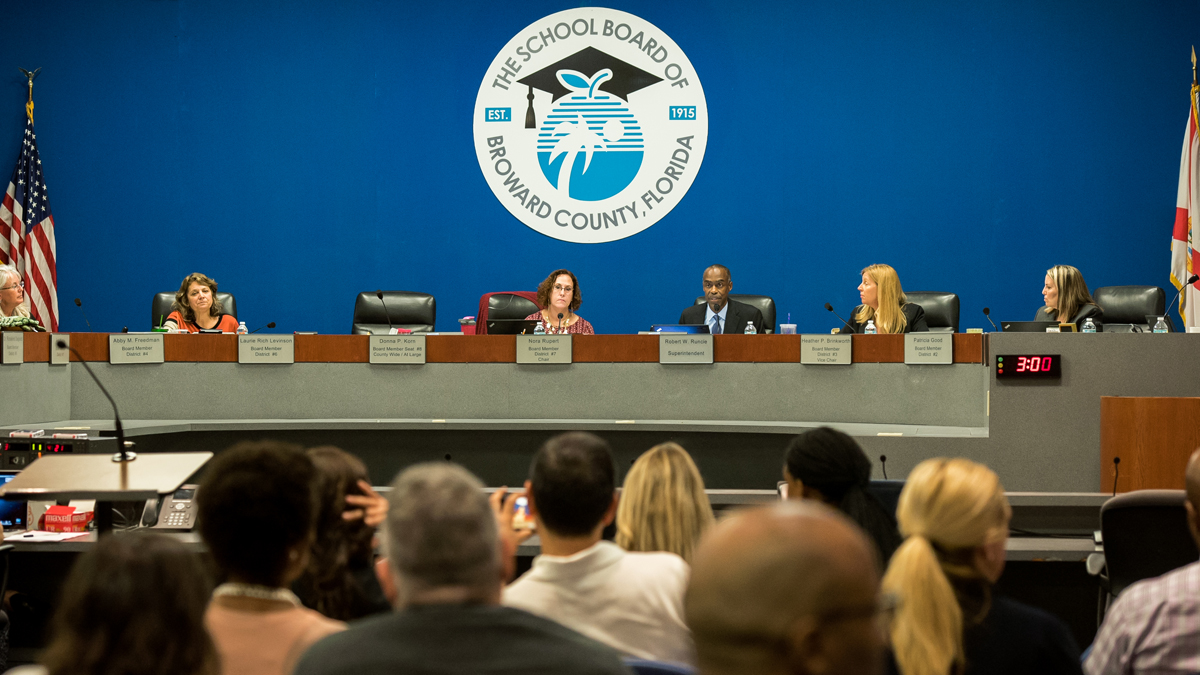 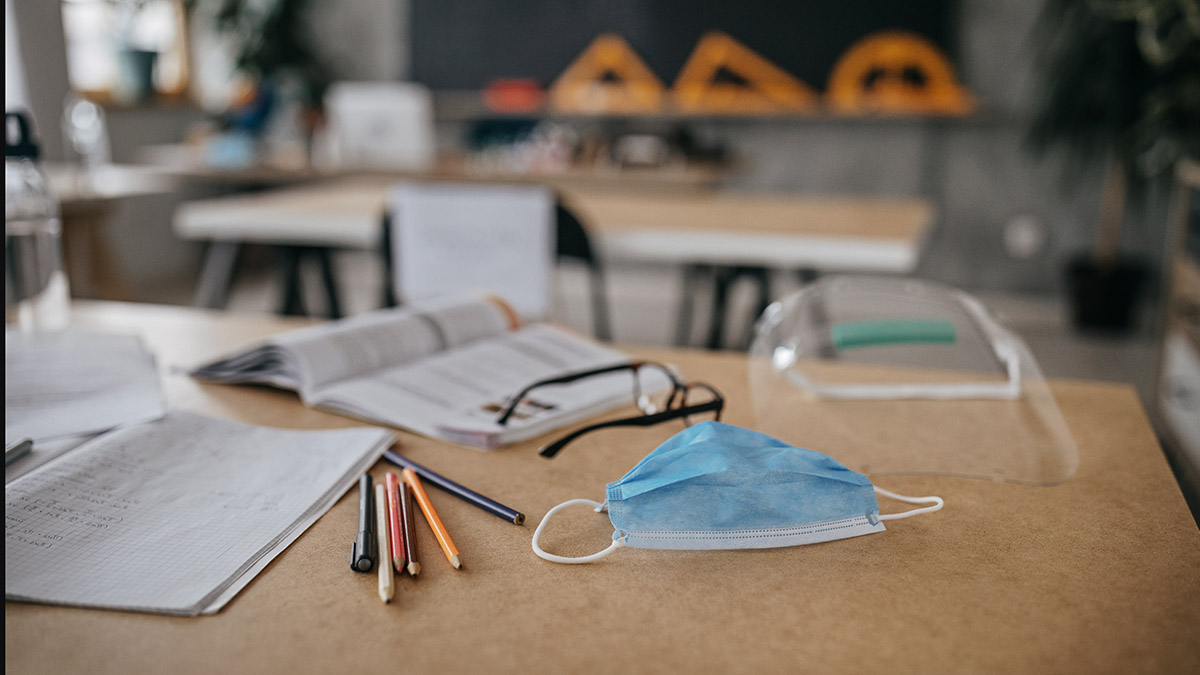 The Miami-Dade school board voted unanimously to allow Superintendent Carvalho to begin reopening schools on Monday.

Of course, students whose parents said they preferred the My School Online learning model when they were surveyed back in July will continue with distance learning. Only those who selected the Schoolhouse model will begin to go back to in-person classes.

"The safety of students, employees and their families has been the primary guiding principle throughout the District’s reopening efforts," MDCPS's website states.

"Given that commitment, and in alignment with the recommendations provided by public health experts, the physical return will be staggered by grade levels, providing for a reduced school capacity and allowing for the testing of protocols and potential adjustments, prior to schools operating at full Stage II capacity."

Some more logistical changes have been made:

Parents are also asked to conduct a daily health screening of their children, as outlined in the District’s reopening guide, prior to sending them to school.

At the end of last week, Florida's Commissioner of Education Richard Corcoran sent a letter to the superintendents of Miami-Dade and Broward counties, telling them they needed to reopen their classrooms physically by Monday.

Originally, both counties' school boards had voted on a staggered reopening schedule that was set to start on Wednesday, Oct. 14th.

But earlier this week, Miami-Dade officials announced that they had adjusted their schedule to fit with the state's demands. Meanwhile in Broward, education officials held an emergency meeting Thursday to discuss their options before ultimately deciding to adjust their reopening date to Oct. 9th.

"This modification in our reopening date certainly presents some significant challenges for teachers, staff, the entire district in terms of executing. We face lots of challenges here in Broward, I mean, we'll figure out a way to step up to this," superintendent Robert Runcie said.

He also implied that the schools could loose critical funding from the state if they did not acquiesce.

"What’s at risk here for us is financial impact. The state has the ability to hold the purse strings of the district, and I can tell you that on principle yes, it makes sense for us to go and fight this, but sometimes you have to lose to win," Runcie said.

Before Thursday's meeting, Broward’s teachers union officials had pleaded with school board leaders to not move up the reopening date, as had the Miami-Dade teachers union in their county.

"Political agendas prevailed tonight," Hernandez Mats wrote. "After two weeks of intense discussions with stakeholders about implementing a thoughtful approach to reopening, after thousands of calls and emails asking our school board leadership to do right by our community and children."