Miami Firefighter Out of Hospital But Can't Remember Near-Death Experience

A Miami-Dade firefighter injured while responding to a hit-and-run collision over the weekend was released from the hospital on Tuesday.

Javier Corrales is optimistic about his road to recovery, hoping to mend his injuries and "come back to work."

"My wife has been here with me from the beginning, and from all the guys, this fire department is the best," Corrales said after he was discharged from Jackson Memorial Hospital. 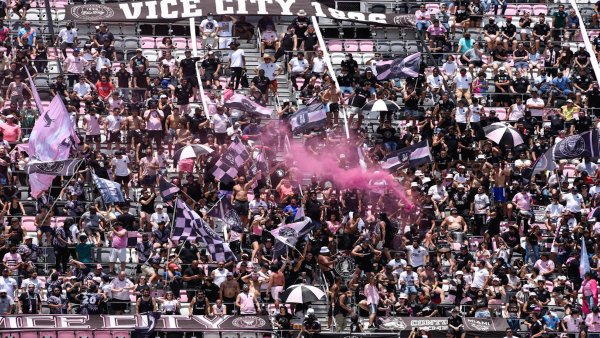 Corrales was one of two firefighters struck by an SUV on northbound Interstate 95, an incident in which at least person died.

"I remember getting to the scene and then I just remember waking up at the trauma center. I don’t remember anything that happened during the accident," Corrales said.

Miami Fire Rescue received a call of a hit-and-run crash shortly before 2 a.m. Saturday. When crews arrived at the 62nd Street exit ramp, firefighters worked to rescue the driver of the Nissan SUV involved in the hit-and-run. As they were in the process, a Toyota SUV sideswiped the firetruck, hitting two firefighters and slamming into the rear of the vehicle.

Other firefighters on the scene rushed to the aid of their injured co-workers and found five people inside the Toyota SUV with serious injuries.

A total of eight patients were taken to the hospital. A man inside the Toyota SUV was pronounced dead at the scene.