Cities throughout Miami-Dade are preparing plans for reopening their economies more slowly than the county.

The mayors of Miami, Miami Beach, Miami Gardens, Doral and Hialeah announced plans Wednesday to coordinate their reopenings amid the coronavirus outbreak. 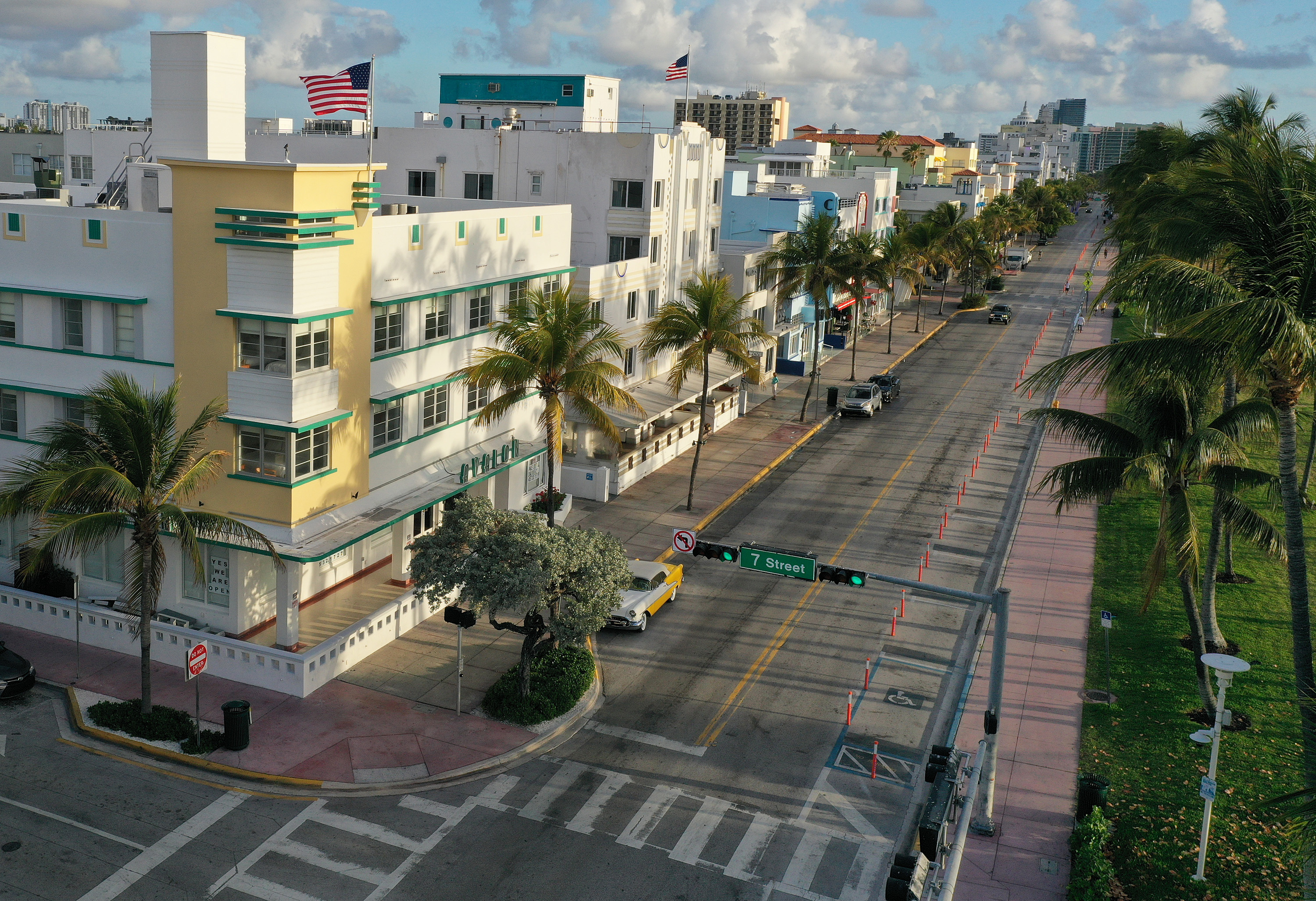 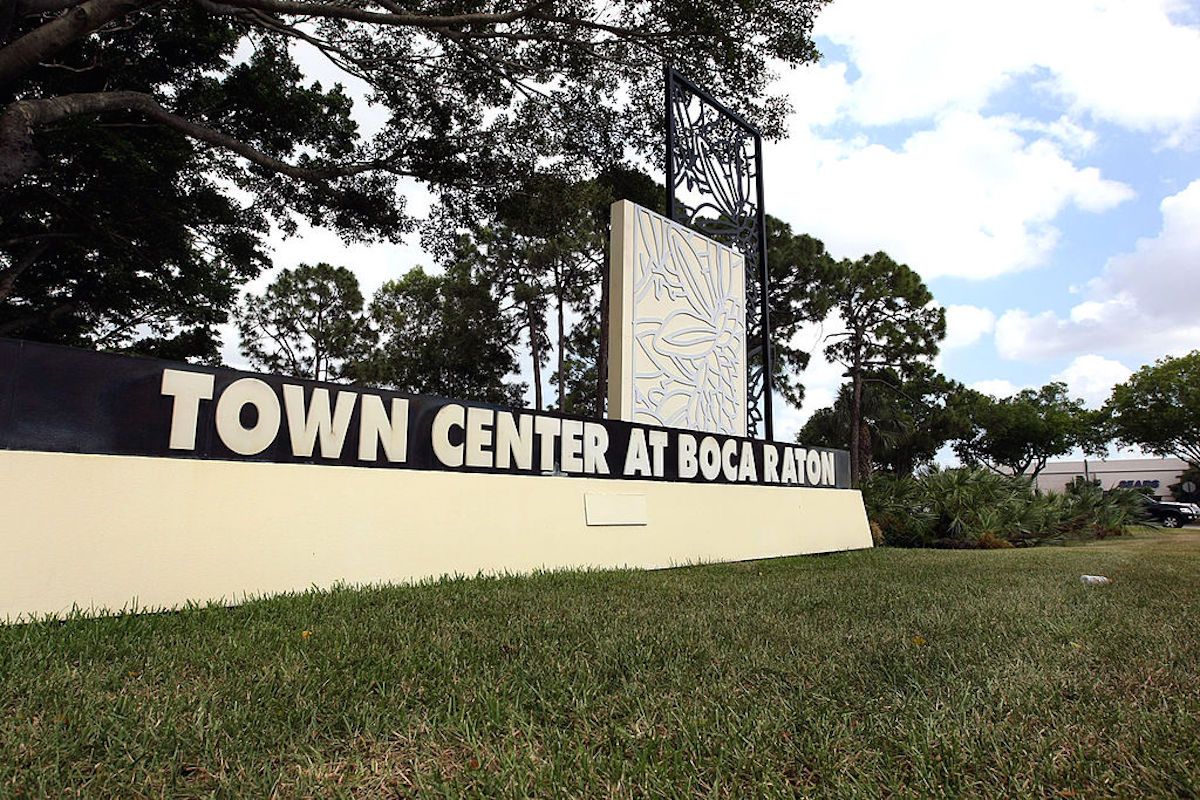 During a virtual news conference, Miami Mayor Francis Suarez said the cities would be reopening certain businesses and facilities at a slightly slower pace than Miami-Dade County, which is planning a phase one reopening on Monday, May 18.

"It would be very difficult for us to open Monday anyways so we will be behind the county's timeline," Suarez said.

"We're still asking everyone to maintain all the social distancing standards we put in place previously," Gilbert said.

Marinas in Miami are set to reopen on at 7 a.m. on May 14. That includes all private marinas and three city-operated marinas at the Dinner Key Marina & Mooring Facility, the Miamarina at Bayside and Marine Stadium Marina.

Miami Beach has already opened some of its marinas.

Earlier Wednesday, Miami Beach released its detailed plan for reopening its over 1,600 businesses and restaurants by the end of the month.