A Miami man is accused of beating his two stepchildren with a brick after only being married to their mother for a month.

According to an arrest report, 42-year-old John George lived with his wife and her two children at a home in the 5300 block of Northeast First Avenue.

George appeared in court Wednesday morning where he was ordered held without bond. He was also ordered to stay away from the alleged victims. 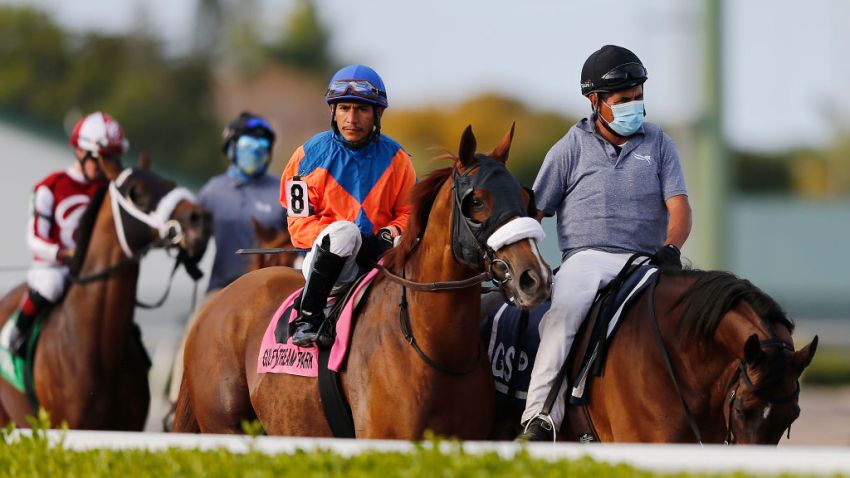 It's not known if George has hired an attorney.

On Sunday, the mother called George to check on the children. The woman told police she heard her children crying in the background, and that George said "You are going to cry for the rest of your life," using expletives.

The woman asked if he'd hurt the children, and says George hung up on her.

She called 911 for a welfare check of the children, and went to the home. There, the report says the woman saw her children bleeding from the head area.

One of her children claimed that George hit them in the face with a brick then ran, according to the report.

According to police, one child suffered bleeding on his brain and the other had a fracture to the back of his head. It was stated in court that both were in the intensive care unit.

Police later located George and he refused to give a statement to police. He was arrested and charged with two counts of aggravated child abuse.

Records show that George has a lengthy criminal record and was out on probation. He was released from prison in January after serving 20 years for crimes ranging from murder to kidnapping, records showed.