The Miami Marlins held an introductory conference Monday morning for the team's new general manager, Kim Ng, who last week became the first woman to ever hold such a title in the world of Major League Baseball.

"It was great," Ng said about the day she got the news of her new role. "Friday was great... This position is a big responsibility, but I'm ready to take it on."

Ng said that when she found out she had gotten the job, she felt a "10,000 pound weight off one shoulder, and about 30 minutes later, I felt it on the other shoulder."

Ng has more than 30 years of experience with the MLB. When she was 29, she became the youngest person in history (and second woman) to hold the title of assistant general manager when she was working with the New York Yankees.

In 2001 she became the assistant general manager for the Los Angeles Dodgers, and according to reports, she's interviewed for multiple GM positions over the past few years.

Several reporters at the conference asked Ng about whether she was ever frustrated or disheartened at the resistance she has faced throughout her career.

"It is difficult going through that failure publicly, but you just have to put your nose to the grindstone, just keep going," Ng said, crediting her husband for his support.

"As we tell the players, you can sulk and mope for a few days, but then you have to come back. Yes, I've been defeated and deflated numerous times, but you always still keep hoping, keep following through." 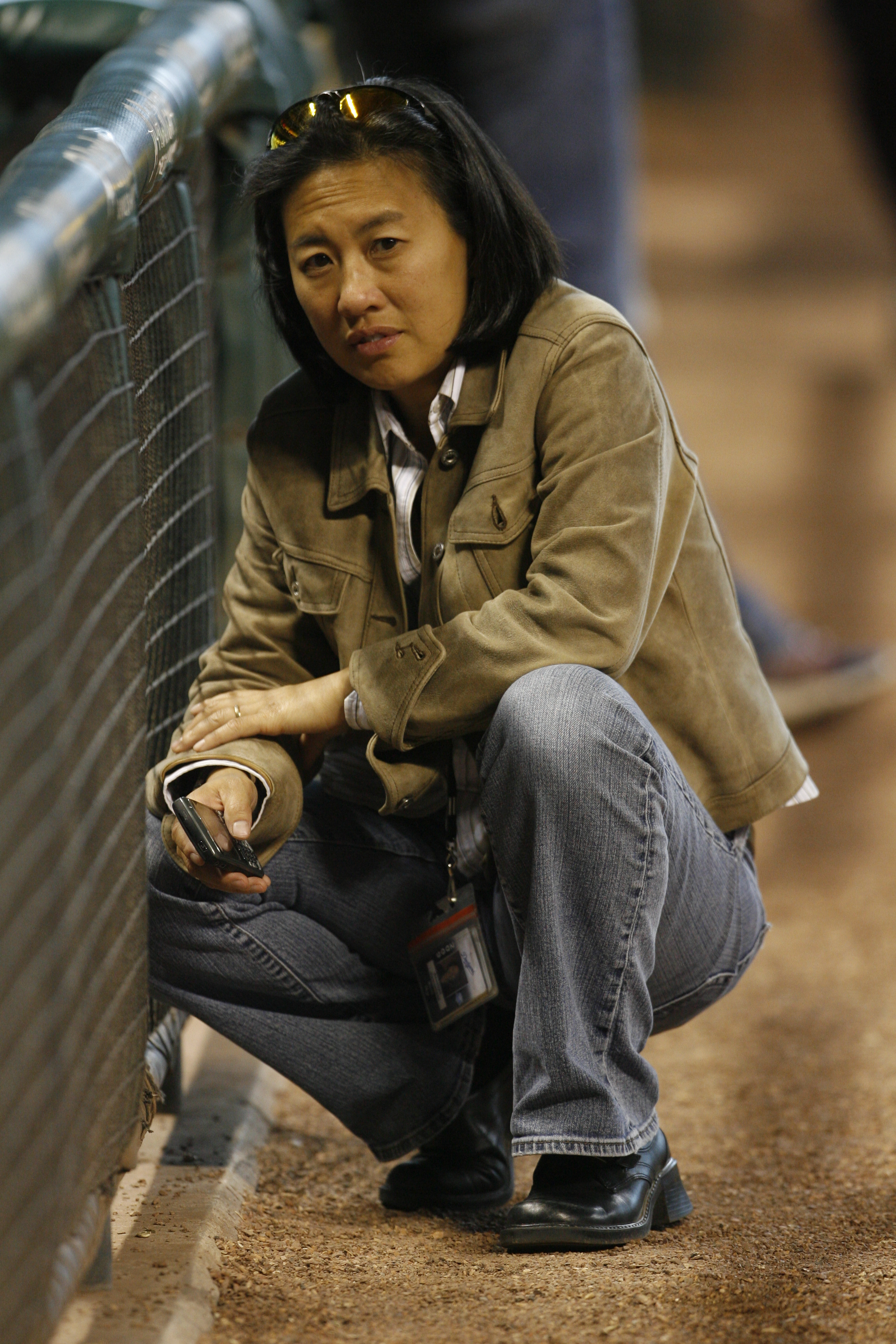 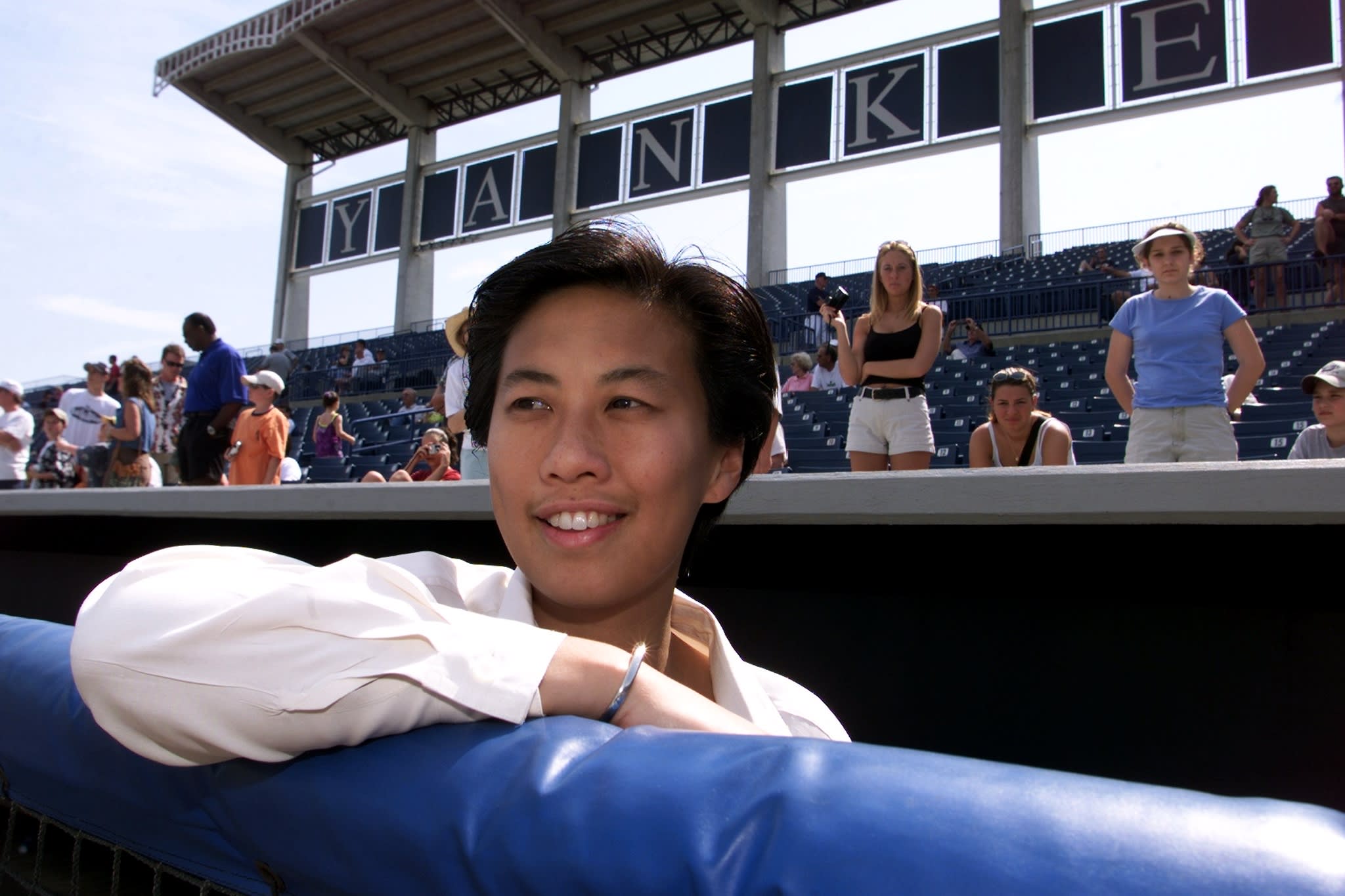 Ng, 51,is now the highest-ranking woman in MLB, and is the fifth person to lead baseball operations for the Marlins.

Derek Jeter, who is CEO of the Miami Marlins, said in a statement that he and the entire ownership group "look forward to Kim bringing a wealth of knowledge and championship-level experience" to the team.

Over the course of her career, Ng has made it to eight postseason appearances with her team and won three World Series championships.

"Her leadership of our baseball operations team will play a major role on our path toward sustained success," Jeter added. "Additionally, her extensive work in expanding youth baseball and softball initiatives will enhance our efforts to grow the game among our local youth as we continue to make a positive impact on the South Florida community."