The 5,607 new COVID-19 cases brought Florida's total to 863,619, according to the daily report from the state's department of health

Florida added more than 5,600 new COVID-19 cases Thursday as local officials began to voice concern over what appears to be a worsening coronavirus outbreak in the region.

The 5,607 new cases brought the state's total to 863,619, according to the daily report from the state's department of health. 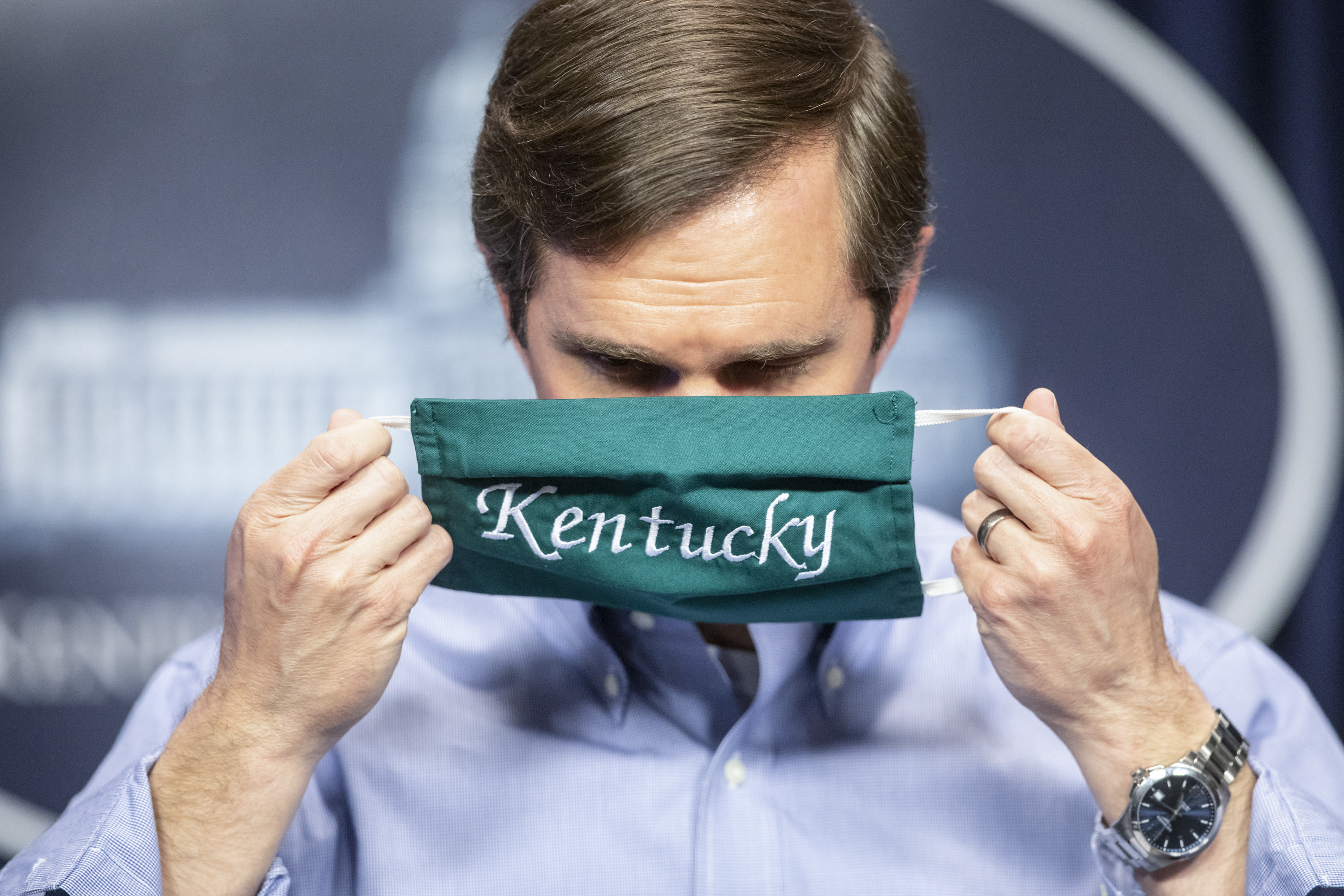 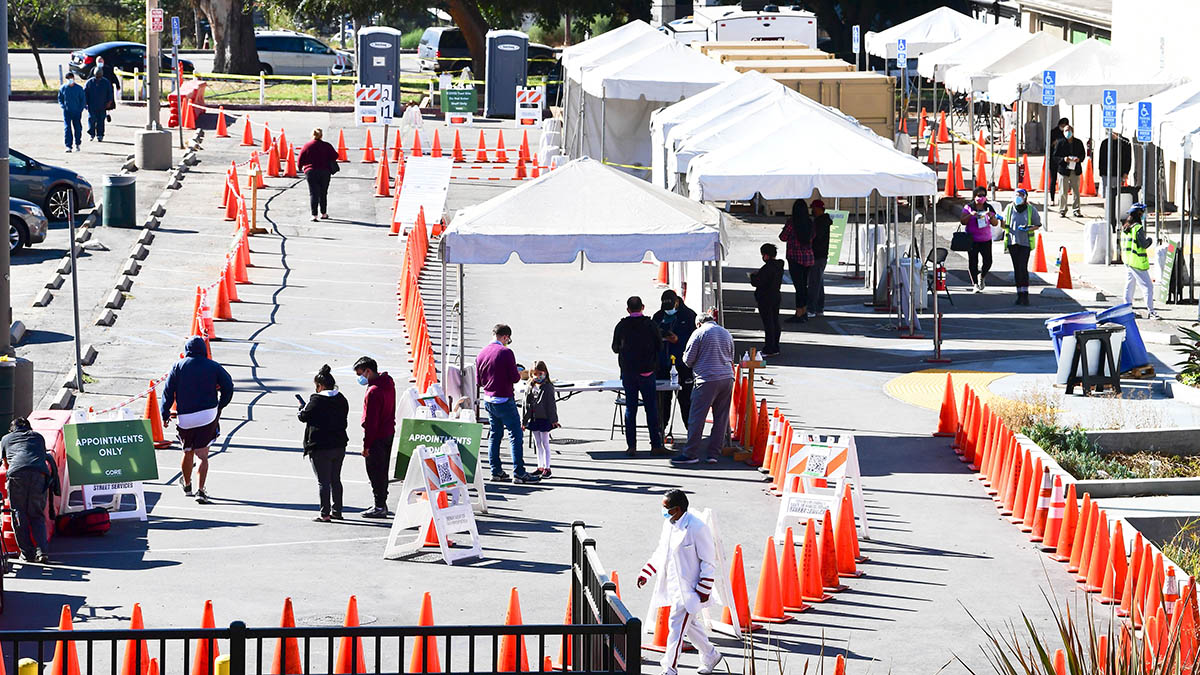 States Ramp Up for Biggest Vaccination Effort in US History

With 72 more virus-related deaths among Florida residents, the death toll rose to 17,372 Thursday. Another 213 non-residents have also died from the disease in the state, one more than Wednesday's count.

Deaths may have occurred days or weeks ago, due to the time it takes to confirm that they are coronavirus related.

“Now as predicted, we’re seeing a very significant rise throughout the country,” Dr. Aileen Marty from FIU said in response to recent figures. “I don’t think that this nation has taken this virus to the level of seriousness that we need to conquer the virus.”

During a news conference Thursday, Miami Mayor Francis Suarez said he had spoken both with Florida Gov. Ron DeSantis and Miami-Dade Mayor-elect Daniella Levine Cava about how measures such as mask requirements and curfews worked to bring numbers down - measures DeSantis has since taken away.

"I don't want to put words in the Governor's mouth, but I think his perspective is irrespective of whatever mitigation factors we implement, we're going to see a spike," Suarez said, adding he believes DeSantis is open to listening to different opinions on the subject.

The positivity rate for new cases in the state was 7.35% in Thursday's report, a slight decrease from Wednesday's reported rate of 7.82%.

The positivity rate for all cases, including people who have already been tested, was 8.55% in Thursday's report, a slight drop from Wednesday's 9.14% rate.

In South Florida, Miami-Dade had 197,196 cases Thursday, an increase of about 1,200 since Wednesday, along with 3,701 COVID-related deaths, eight more than in Wednesday's report.

In Broward County, there were 92,657 COVID-19 cases reported, a daily increase of about 500, along with 1,570 virus-related deaths, six more than in Wednesday's report.