The COVID-19 pandemic has slammed local governments who are struggling to provide services as tax receipts dwindle in the depressed economy.

The city of Miami projected a $25 million deficit, which would’ve forced the layoffs of police officers and firefighters. Those jobs have been saved, however, as the mayor announced Thursday that the actual deficit will only be $2 million.

“Today I get to do something that I haven’t had the opportunity to do much this year, which is to say some good news," said Mayor Francis Suarez. "We did much better than we anticipated at the beginning of the year, and because of that, we will not have to let go of the 66 police officers that we thought we were gonna have to let go or the 17 firefighters."

Miami's mayor is hoping to regain control of the pandemic, and he says he needs the governor's help. NBC 6's Ari Odzer reports

But Suarez says that bit of good news is basically like a band-aid on a festering wound, as the pandemic numbers keep getting worse.

“Our week over week, increase was from about 700 cases a week two weeks ago to 1,000 cases a week, so that number has gone up significantly," Suarez said.

Acknowledging that the economy can’t be fixed until the pandemic is under control, Suarez says he’s hoping he can talk Florida Gov. Ron DeSantis into once again letting local governments issue fines to people who are caught violating local mask ordinances.

“For me, the one thing that has been the most effective is the mask in public rule. We were the first city to lead that charge, when we did that we were getting 3,500 cases per day. That number dropped precipitously to about 350 cases per day,” Suarez said in a news conference, flanked by commissioners Ken Russell and Manolo Reyes. 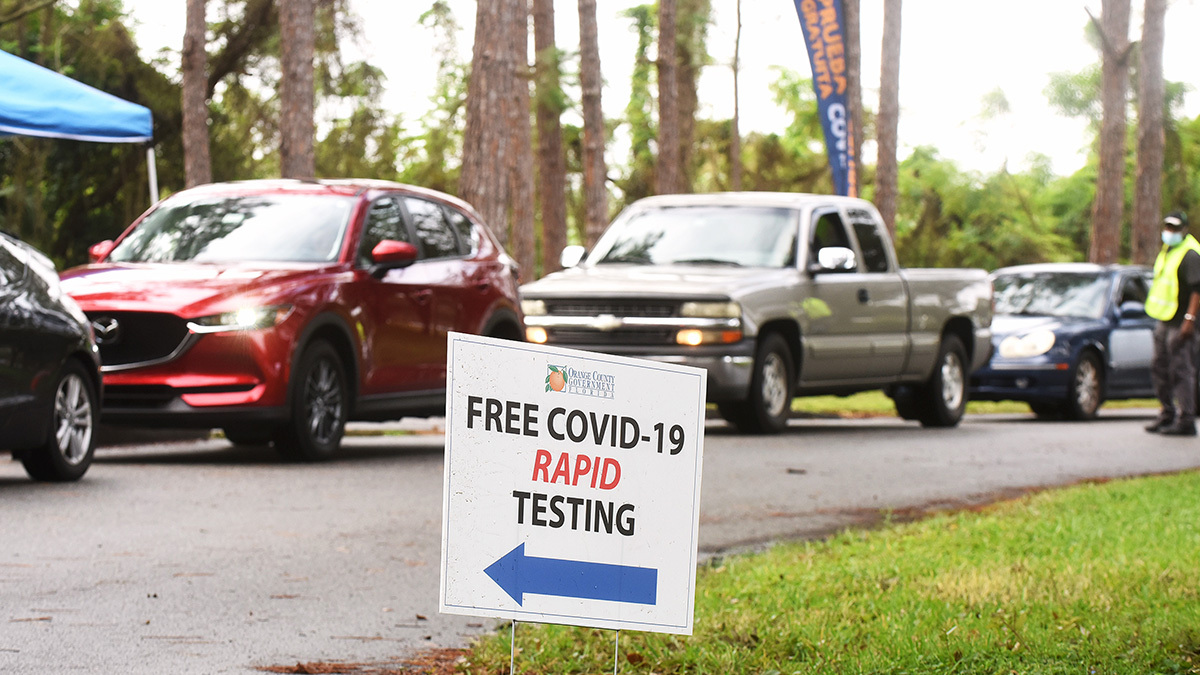 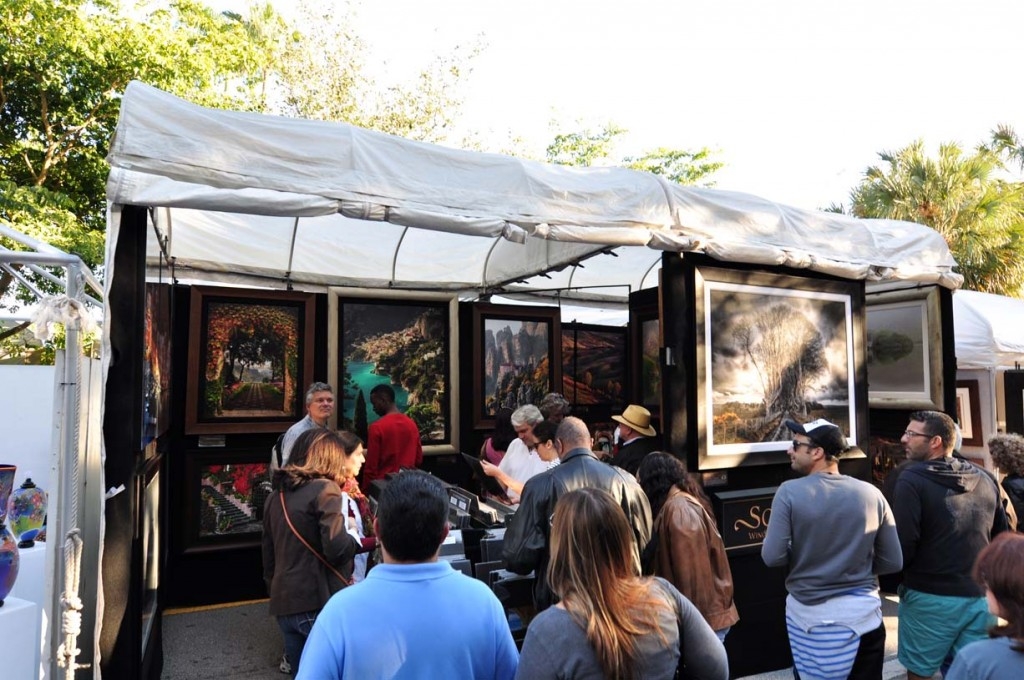 Cities are trying to stay afloat during the pandemic, and Russell said they need help from the federal government.

“We rely on the federal government to pass packages like the CARES Act that are well-thought out, from the federal to the state to the county to the city, and this first one was not," Russell said. "A comparable city like Atlanta gets $80 million. The city of Miami gets nothing, and we are stuck here scrambling."

The city leaders said Congress needs to pass another pandemic relief bill targeted toward cities, and as the holidays approach, so does the potential for more Covid spreader events.

“You know your family, you know your friends, you think they don’t have the virus, the biggest risk facing us is this coming Thanksgiving,” Russell said.

So the city is asking everyone to limit their exposures over the holidays, pointing out that family gatherings have been shown to be the source of many infections.