Scientists found that low oxygen levels and high water temperatures may have been what caused the deaths, although what triggered the event has still not been determined

The mayor's announcement followed a week that saw thousands of dead fish wash ashore from North Miami to Virginia Key. 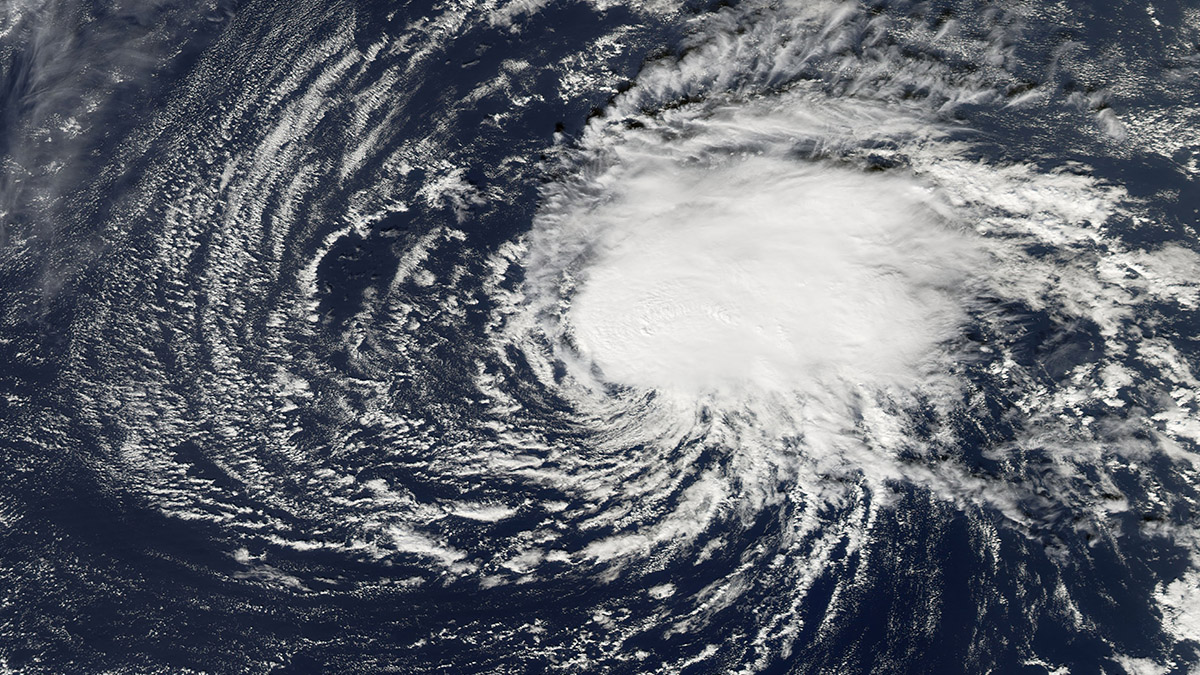 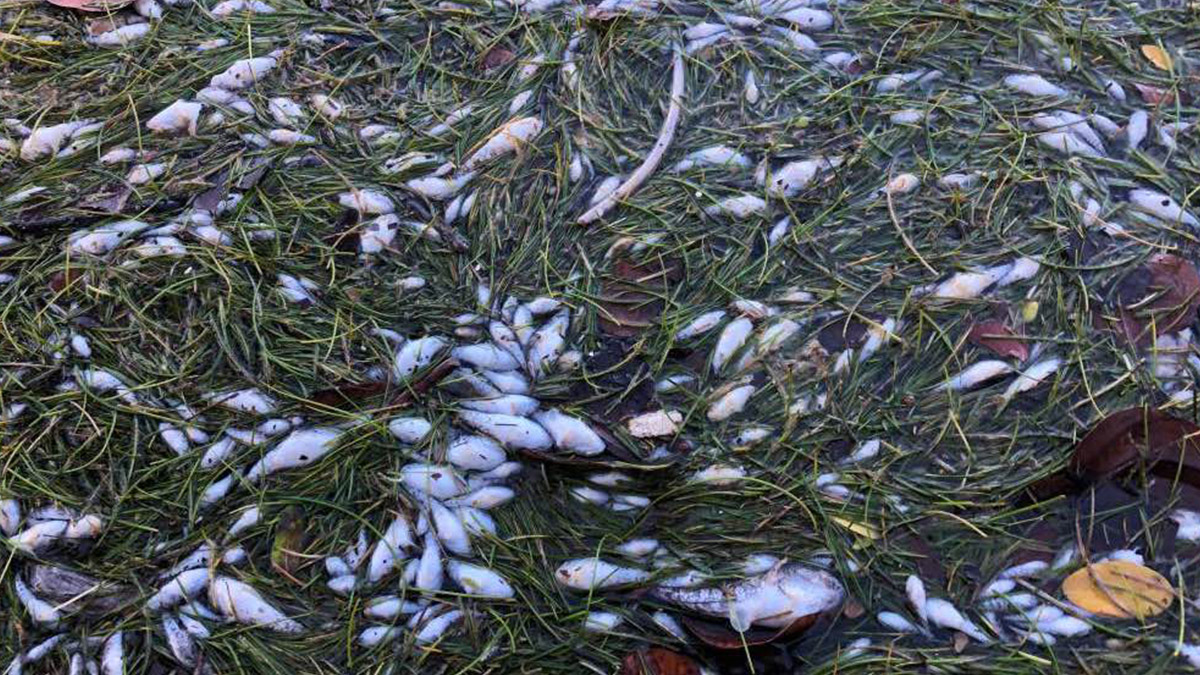 In a tweet, Suarez said one of the steps being taken included the deployment of emergency pumps in an attempt to aerate the water. The process of aeration increases, or maintains, oxygen levels in water.

Scientists found that low oxygen levels and high water temperatures may have been what caused the deaths, although what triggered the event has still not been determined.

On Saturday, a pair of Miami-Dade Fire Rescue boats were seen using hoses and pumps to aerate areas of the bay that suffered from low oxygen levels.

Environmental advocates have been warning about the state Biscayne Bay has been in for years.

The environmental group Miami Waterkeeper has described the estuary as being at a "tipping point" due to nutrient pollution.

According to Miami Waterkeeper, the seagrass dominant system has been turning to into an algae dominated system for the better part of a decade.

The environmental "regime shift", as its been described, and recent fish kill can be recognized as symptoms of high levels of pollution, the group says.

Suarez also said he and the City of Miami would be drafting a letter to add point of sale information on fertilizers, which he says are banned at this time, as well as requesting that the South Florida Water Management District provide information on runoff based on hurricanes.

Another emergency step Suarez announced was providing compost receptacles so that volunteers could clean the bay of dead fish and avoid contaminating other marine life.