Xiomara Arroyo walks in her own shoes, literally.

The Miami mother of two designs them herself. She said she's always loved fashion but just started designing the footwear two years ago after she couldn't find anything to fit her lifestyle. 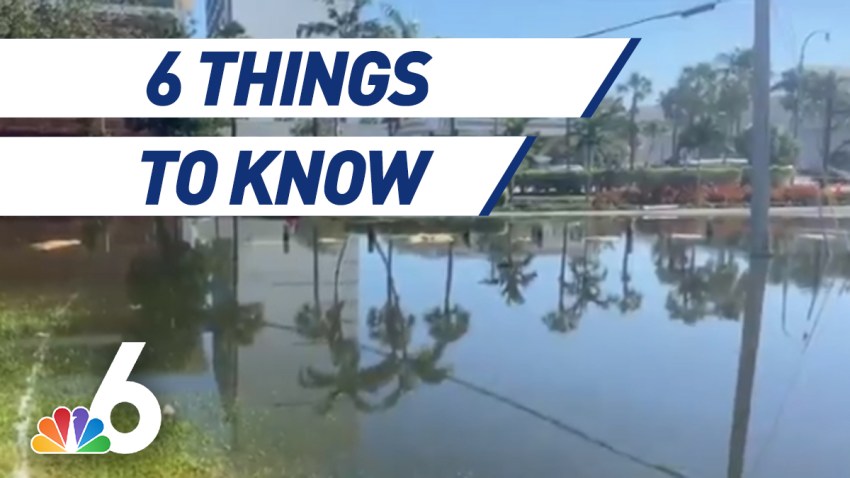 "I wanted something comfortable because he's tall," Arroyo said referring to her husband Carlos Arroyo, a 6'2" former Miami Heat star last with the Boston Celtics.

Only 5'1", Arroyo said not only can her shoes give her an extra boost, but they make her busy life manageable.

"I can hike through an airport in my shoes," she said.

Arroyo said the job, and shoes, are perfect for women like her who are always on the go because she "can sketch anywhere."

She uses Facebook, Twitter, and her own website to sell and market her creations, which have been featured at New York Fashion Week and Miami Swim Week.