According to the chief, over the past few weeks 68 Miami officers have self quarantined

At the Miami Police Department, nobody gets inside headquarters without being screened and having their temperature taken, and the same goes for the officers, commanders, and even Chief Jorge Colina.

"We put a different colored band on you every day, and then the idea is that the employees themselves, they know that their coworkers are fine or at least asymptomatic," Colina said Friday. 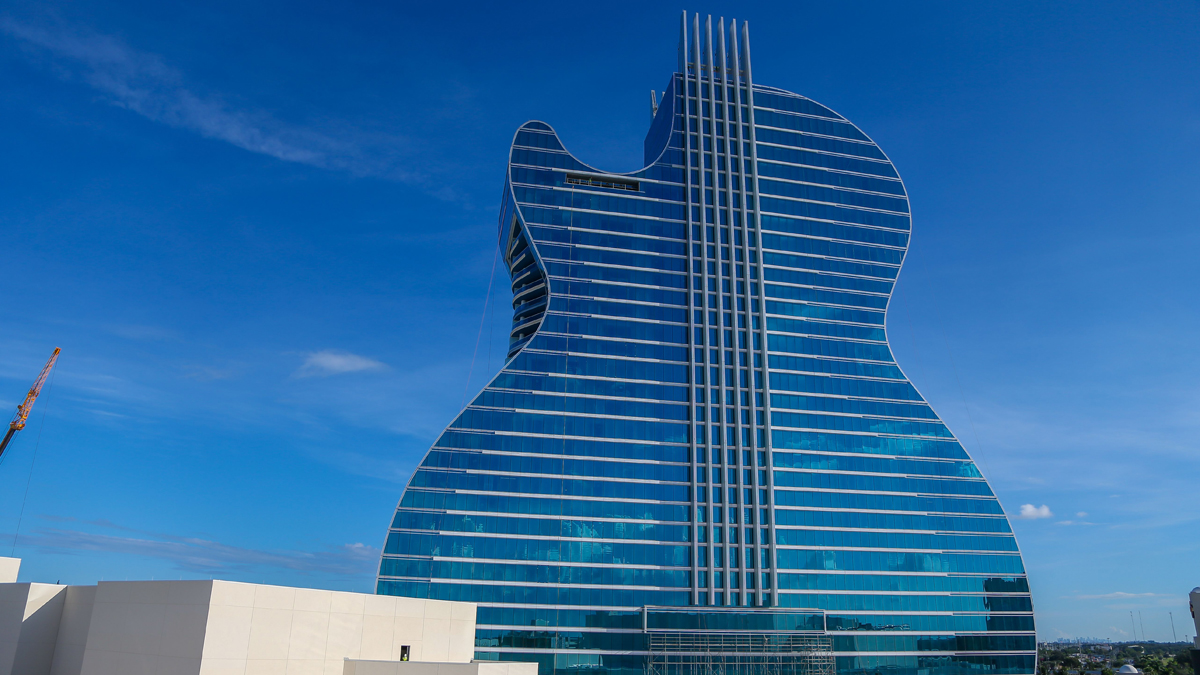 All Seminole and Hard Rock Casinos in Florida Closing for Coronavirus 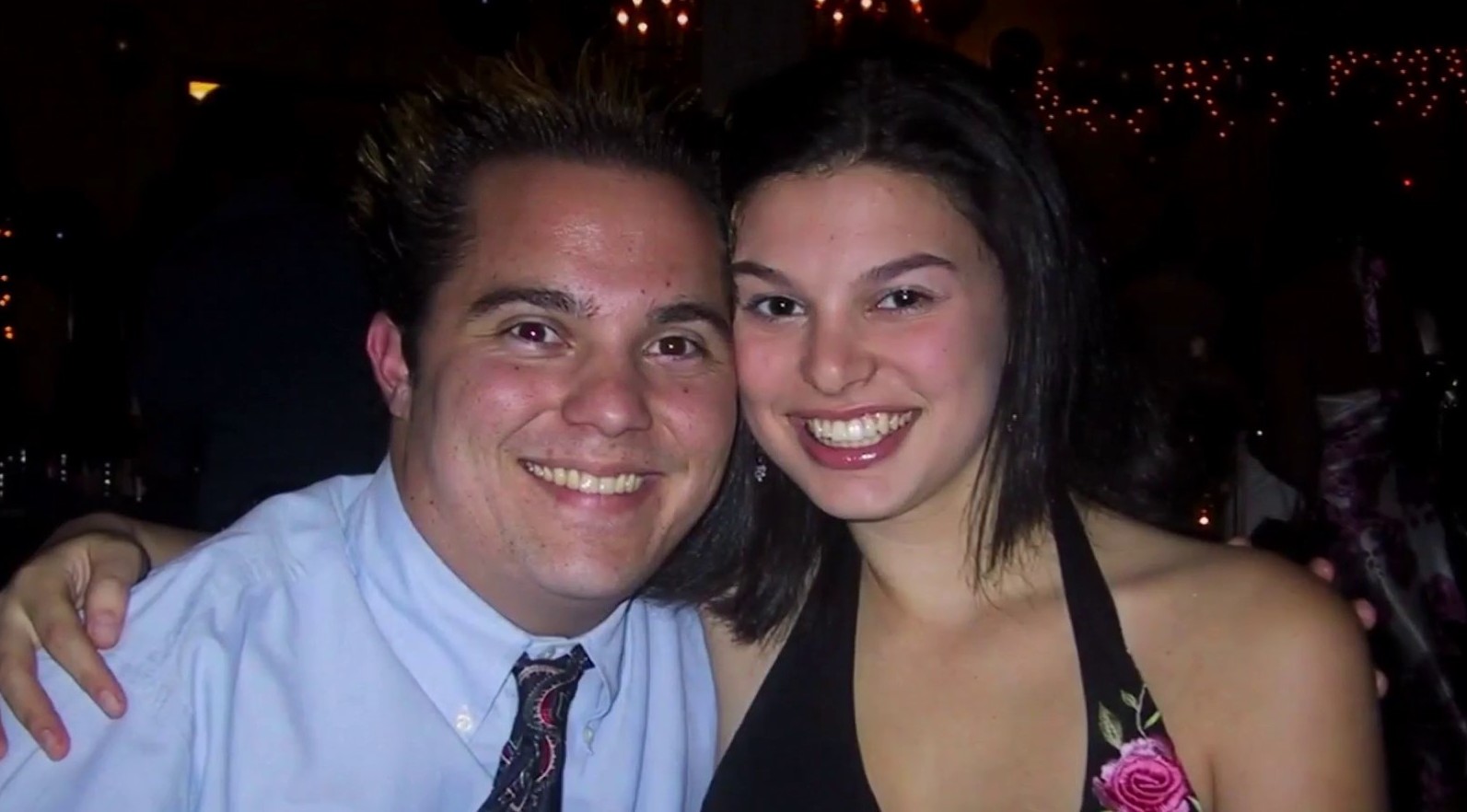 After Death of 34-Year-Old SoCal Man, a Dire Warning for Younger People About Coronavirus

According to the chief, over the past few weeks 68 Miami officers have self quarantined. They’ve either felt sick, failed a screening or there were concerns about their travels.

"Fortunately, we have plenty of officers, we have more officers in the field right now than we normally would have, because we have taken a lot of units that typically handle support functions and we have made them primary patrol officers," Colina said.

For officers on patrol it’s a whole new approach. Roll call is held outside, and protective gear is used now more than ever.

"They are not used to this unknown threat and so it is stressful for them, they know they have to be out with many people where most people get to stay home," Colina said.

And in this climate, some people are getting a break from officers.

"If you see someone committing a traffic infraction, and you want to stop them, that’s OK, but be mindful that people are going to lose their jobs, unfortunately people are going to have their hours cut and we don’t want to contribute to the anxiety by issuing somebody a summons that costs them x amount of money," Colina said.