The 56-year-old Lolita will also not be visible to the public, according to a letter from the USDA approving an application for an exhibitor's license

More than 50 years after she was captured in the Pacific Ocean and later brought to South Florida to perform, the show appears to finally be over for Lolita the killer whale at the Miami Seaquarium.

The company slated to take over the Miami Seaquarium, MS Leisure, has informed the USDA it will no longer exhibit the 7,000-pound orca and her Pacific white-sided dolphin companion in the whale stadium.

The 56-year-old Lolita will also not be visible to the public, according to a letter from the USDA approving an application for an exhibitor's license, the Miami Herald reported.

Miami-Dade Mayor Daniella Levine Cava said she was "hopeful that this transfer of ownership will usher in an era of accountability."

The animal rights group PETA is calling for it to be a "first step" toward releasing Lolita to a seaside sanctuary.

"For the first time ever, the USDA is taking some action by tacitly acknowledging that Lolita’s tank cannot meet her needs," a PETA statement read, in part. "PETA is calling for this to be the first step toward releasing Lolita (and Lii) to a seaside sanctuary, before this long-suffering orca ends up dying in the same cramped tank she’s been confined to for over half a century." 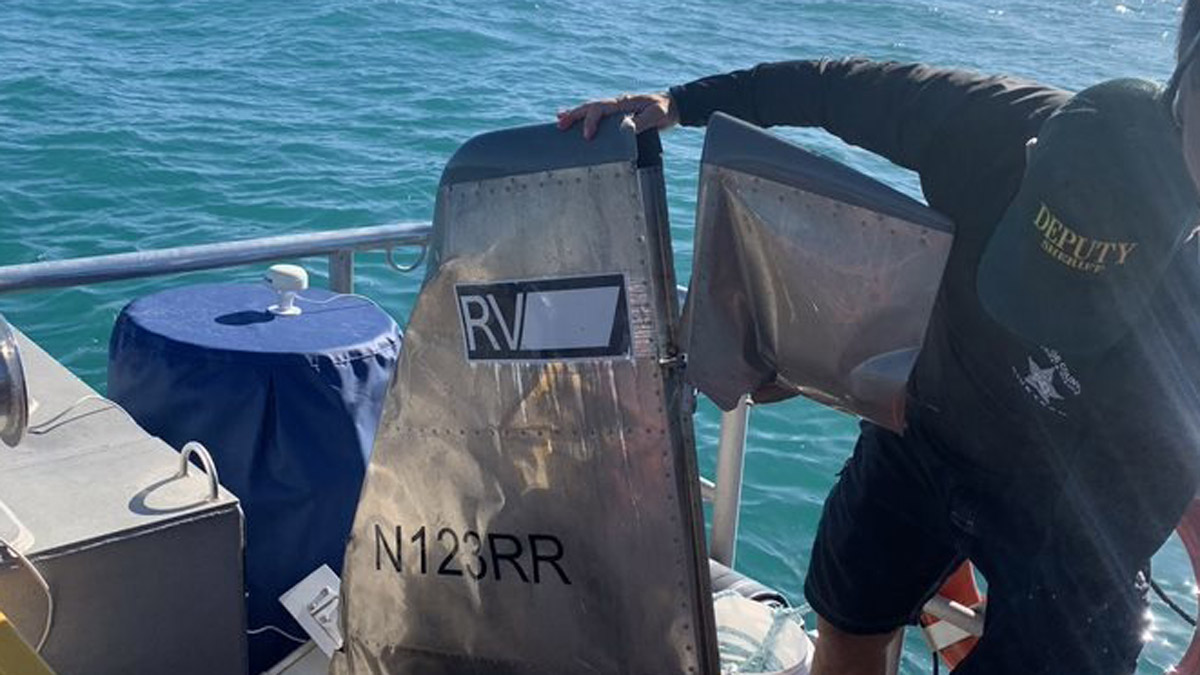 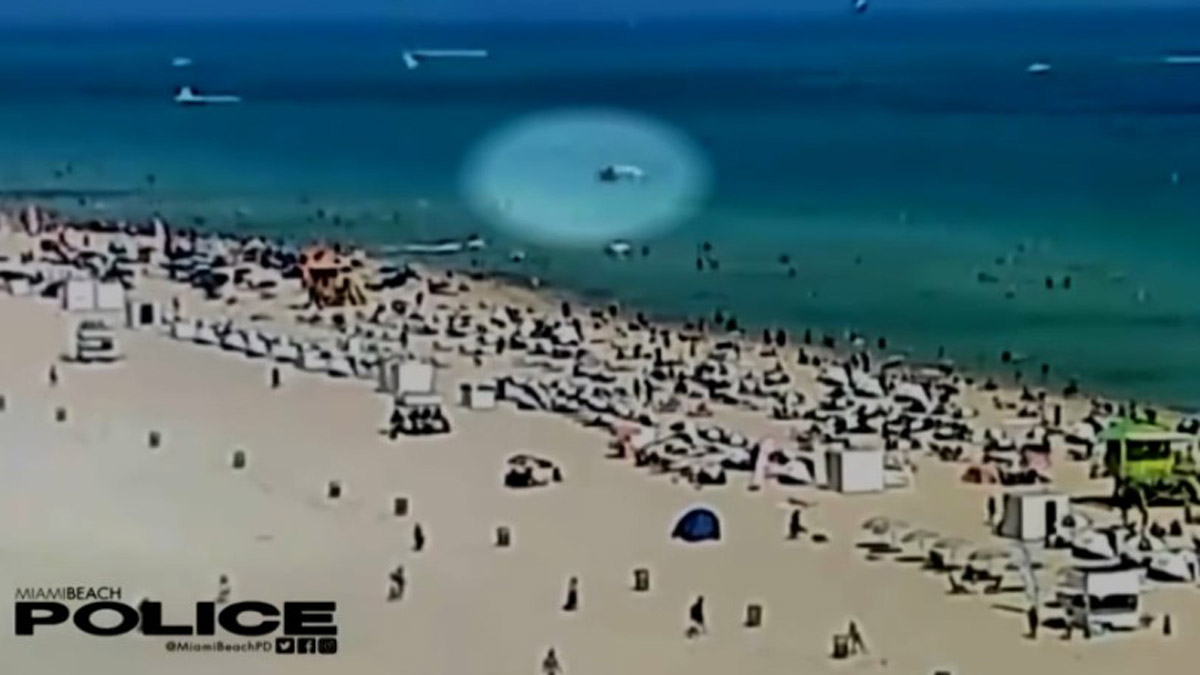 Lolita, also known as Toki, has been thrilling crowds at the Seaquarium for five decades, but these days is taking it easy, out of public view, because she’s been ill.

The Seaquarium would not allow NBC 6 on its property and did not agree to an interview in February, but did release a video statement which featured two trainers discussing her health and care.

In a written statement, the Seaquarium said in part, “Toki’s unprecedented longevity speaks to the quality care she receives … She continues to exhibit normal behaviors and activity levels and has maintained a good appetite … As with any animal who has exceeded their anticipated life span, we will continue to monitor and care for her closely.”

Toki was taken from the waters of Washington state when she was about four years old. She’s estimated to be 56 now, a senior citizen and the oldest killer whale in captivity.

For years, animal rights activists have said Lolita should be moved back to her home pod in Puget Sound, saying her pool is much too small.

“We’re not there yet,” Miami-Dade County Commissioner Raquel Regalado said. “Right now we’re concerned about her health, we need to know about her current environment, and then we need to have an assessment of what she can and cannot do.”