Teacher and mentor had sex with 17-year-old: police

A Miami-Dade high school teacher who's part of a county role model group has been arrested after police said he had sex with one of his teen students.

Shedrick Copeland, 29, was arrested this morning around 3:30 a.m. after police said he had oral sex with one of his 17-year-old female students at the Robert Morgan Educational Center.

Copeland was charged with unlawful sexual activity with a minor and engaging in a sexual act with a child. 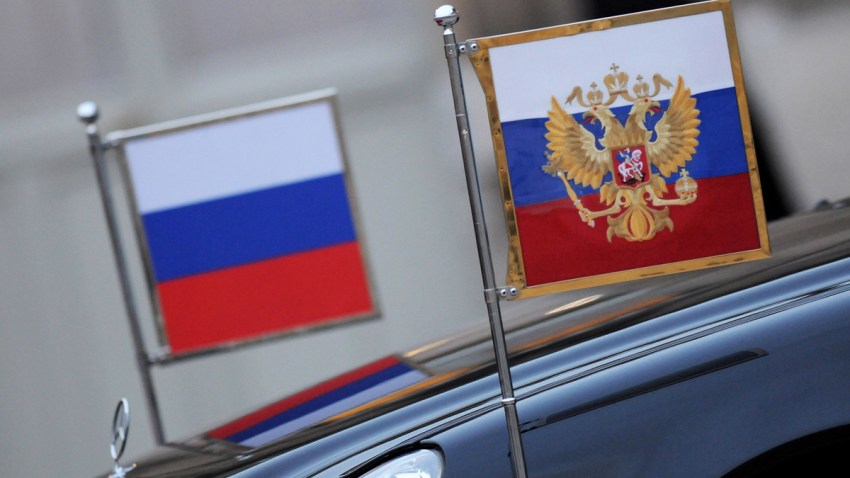 He's being held at a pre-trial detention center after his bond was set at $17,500.

The Robert Morgan Website describes Copeland as a Social Studies, American History and Economics teacher and lists him as a member of the 5000 Role Models, a group that mentors and helps at-risk youths.