Miami Woman Back From Italy Going Straight Into Self-Quarantine: ‘That's My Responsibility'

When Paola Porras returned to the U.S. through New York, she was surprised to see there was no screening or questioning before entering the country.

A Miami Beach resident who just returned from northern Italy said she is going straight into self-quarantine after spending 18 days in one of the places most affected by the novel coronavirus.

"I think that's my responsibility with my family, friends and community," Paola Porras told NBC 6 on Wednesday.

Porras said she has no symptoms, but she will spend the next two weeks alone in an apartment, unable to see her son - or he'll be forced to stay home from school. 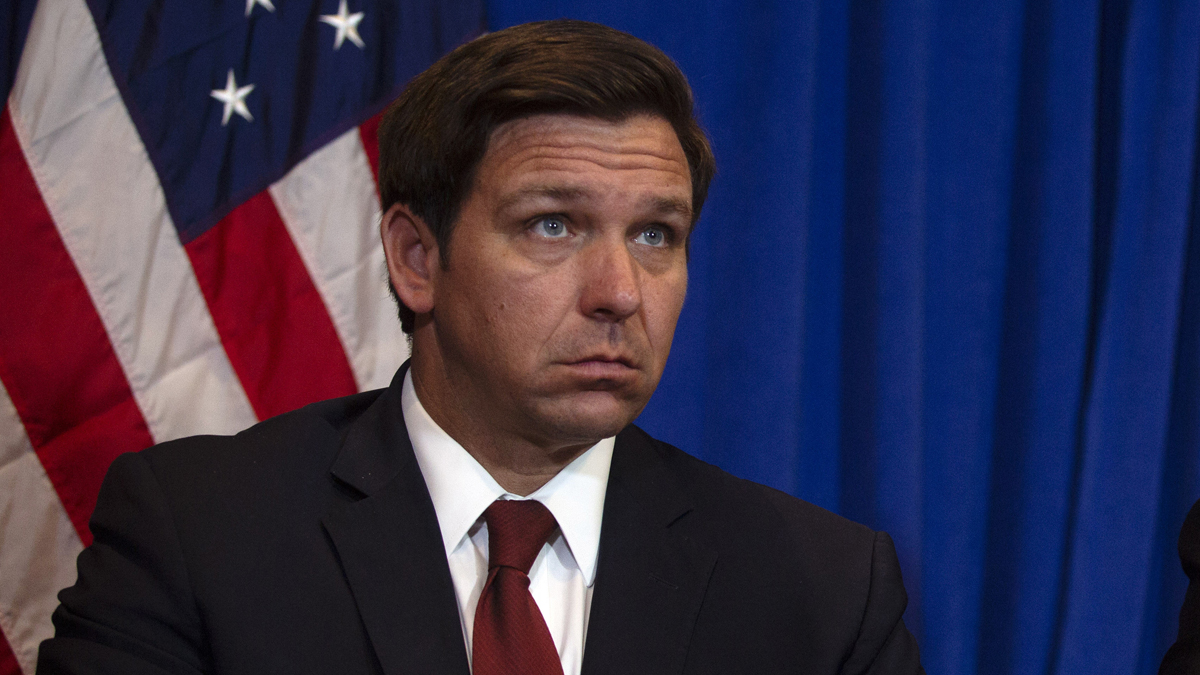 "It's hard because I want to hug him, I want to kiss him, but I think it's better I feel better safe if I stay by myself," she said.

When Porras returned to the U.S. through New York, she was surprised to see there was no screening or questioning before entering the country.

"I feel good, for me, I’m fine, but if anybody else was sick just go in the United States without any control," she said. "So for me, this is a problem we need to have a control, because it's a big problem."

Another Miami Beach resident, who is currently in Milan, has been in self-isolation for eight days. Alfredo Paramico said the usually bustling streets of the global fashion capital are deserted.

"That's clearly not a normal day," he said through a video call. "In a normal day this street is so crowded, a lot of traffic."

At the end of his isolation period, Paramico has to decide whether to stay in Milan or come home to the U.S.

"What really shocked me is why are the countries - I’m talking about U.S. - why they don't take the same measures adopted by Italy while we know this is the only way to face the virus?" he said.

The entire country of Italy is essentially on lockdown, as virus cases there exceeded 10,000. The World Health Organization declared Wednesday that the global coronavirus crisis is now a pandemic.