Dozens of companies are using the Bitcoin 2022 conference running Wednesday through Friday as a venue to network, pitch ideas and share announcements to the industry and beyond

Thousands of cryptocurrency enthusiasts are gathering in Miami as the city builds its reputation as one of the key locations to develop the blockchain technology despite its underdog status.

Dozens of companies are using the Bitcoin 2022 conference running Wednesday through Friday at the Miami Beach Convention Center as a venue to network, pitch ideas and share announcements to the industry and beyond.

“We’re redefining the financial capital of America as Miami, the decentralized capital of the world," Miami Mayor Francis Suarez said.

Suarez took part in the unveiling of the Miami Bull, using it as a symbol of the city's change into the crypto world. The bull will remain outside the convention center during the event before moving to Miami Dade College's Wolfson campus.

New York City and Silicon Valley continued to lead in funding raised by blockchain startups in 2021, with $6.5 billion and $3.9 billion. But Miami is now tied with Los Angeles, where firms pulled in more than $760 million in funding, according to market research firm CB Insights.

NBC 6's Julia Bagg has more on how local leaders kicked off the event aimed at showcasing Miami as the crypto capital.

Cryptocurrency exchange FTX bought the naming rights for the NBA arena in downtown Miami last year, replacing American Airlines. The largest crypto company to move to Miami so far, Blockchain.com, will house 200 employees at a location in the hip Wynwood district, where other tech firms and investors are setting up shop as well.

“Wynwood just really has that sort of spirit that you are looking for when a new tech sector is built,” said Blockchain.com CEO and co-founder Peter Smith, comparing it to San Francisco’s South of Market neighborhood and New York City’s Brooklyn. “Ultimately you want to be with the other tech companies.”

Many cite a welcoming environment cultivated by local officials, mainly Miami Mayor Francis Suarez, who has attracted national attention by luring tech investment and becoming one of America’s crypto-friendly mayors.

“We have headquarters that have moved in eToro and blockchain.com that are providing hundreds of high-paying jobs for this community, so that’s real,” Suarez said. 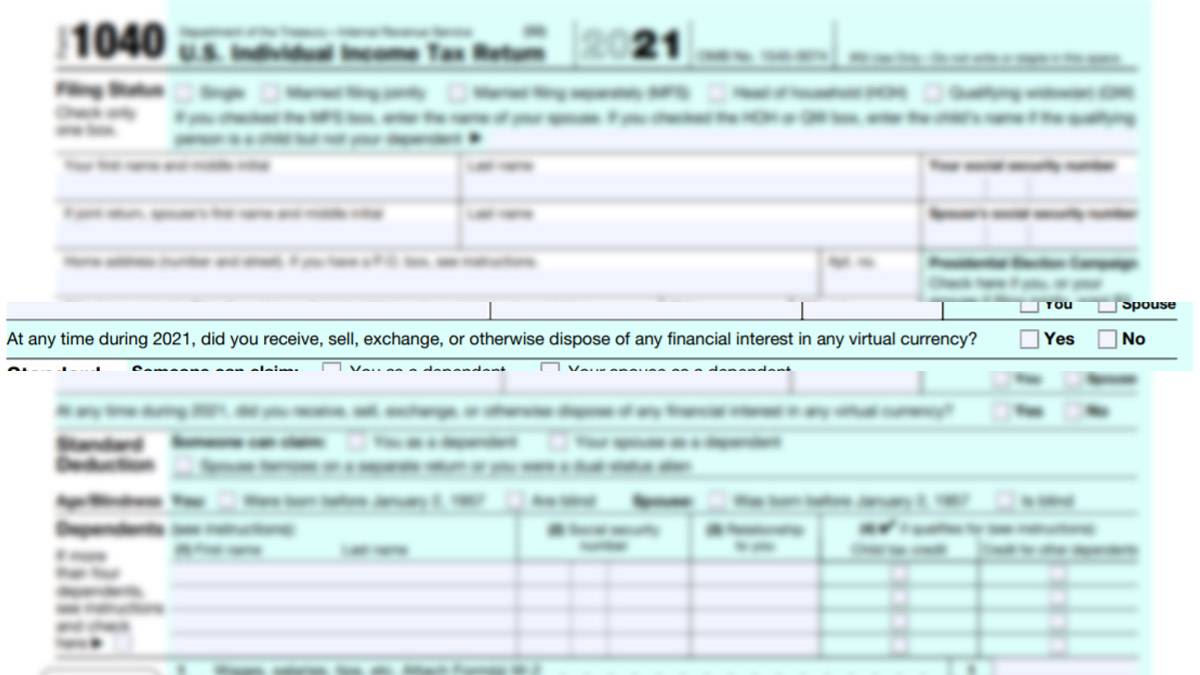 How is Cryptocurrency Taxed? Crypto and Financial Experts Explain 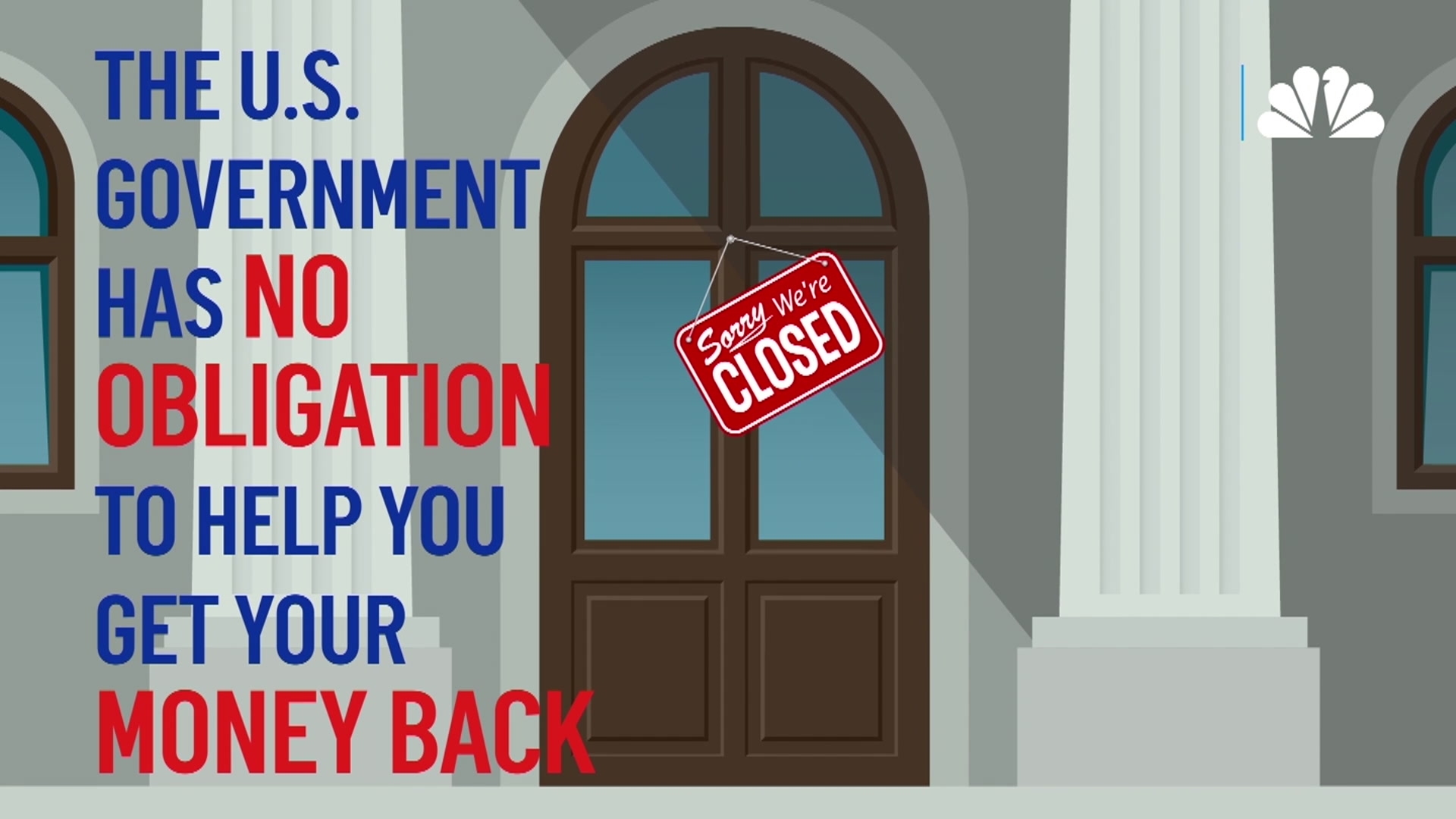 Thinking About Buying Crypto? Here's What You Need to Know

Others note that both Miami and Florida are business-friendly and remained open during the pandemic, making it more attractive as a location where people could work remotely.

“It’s possible to move to a place where you can buy a house and see the sunshine every day,” Smith said.

All this enthusiasm strikes a sharp contrast with bitcoin’s own rough year. On the financial side, the cryptocurrency hit a high of $67,553.95 back in November just before plunging by almost half as of late January; it remains down roughly 30% since that November high. Bitcoin is also largely absent from many of the hottest trends in crypto such as non-fungible tokens, or NFTs, which purportedly offer a way to auction off “unique” copies of digital art and other cyber objects.

What are NFTs and how do they work? Digital artists and experts breakdown NFTs and explain how to buy, sell and trade them.

More broadly, critics question the assumptions underlying the claimed value and utility of crypto technology, with some likening the hype and so-far unrealized promises of blockchain technologies to a Ponzi scheme that benefits early participants but leaves everyone else in the lurch.

“Every time you’re pushing the envelope, every time you’re envisioning a new reality, you’re always gonna have critics," Suarez said. that’s part of doing things that are different and unique and challenging and risky.”

As Miami aims to attract more investment for cryptocurrency projects, Bitcoin 2022 organizers say at least 75 companies will be making announcements at the conference.

Last year, El Salvador President Nayib Bukele made international news at the event, unveiling by video that his country would be the first to make cryptocurrency legal tender. Bukele will be at the conference this year.

One of the most-anticipated announcements may come from 27-year-old Jack Mallers, CEO of bitcoin payment app Strike, who worked with Bukele’s government on the nationwide bitcoin launch.

Mallers also partnered with Twitter to synchronize his app with the social network to make it possible to send digital money as “tips” without needing a bank like Cash App and PayPal, demonstrating on a video how he sent $10 to a man at a Salvadoran Starbucks.

“Why would anyone ever use Western Union again? When you take one of the world’s largest social internet networks, you combine it with the world’s best open monetary network,” he says on the video posted on YouTube. “Western Union, pawn to E4. What’s your move?”

It remains to be seen what the effort will yield in the future. South Florida saw its population decline by more than 18,000 people between July 2020 and July 2021. And critics worry the city does not have a high-ranking university that could build workforce to make companies thrive, the way the Bay Area and New York do.

But Miami businessman Josip Rupena, who will be speaking about his crypto mortgages startup at the conference, said to give the effort a few years.

Rupena’s company, called Milo, has received $24 million in venture funding from investors to become a lender for people who have made considerable digital wealth but don’t want to convert cryptocurrency to U.S. dollars to buy a home.

“For the first time, I think we have a platform — and a national platform — to tell others that there are really a lot of smart and capable people here. It is great we can amplify that message,” Rupena said.

"Crypto Decoded" is an ongoing NBC 6 South Florida digital series that explores and explains cryptocurrency. Watch Crypto Decoded now on Roku, Apple TV, and Amazon Fire or at this link