A minor who is charged with sexual battery in a case involving students from Braddock Senior High School appeared in court Thursday as a judge decides whether he'll be charged as an adult.

The 17-year-old suspect was accompanied by his parents at the hearing, where he was appointed a public defender. NBC 6 is not identifying him because of his age.

The teen will remain behind bars until his next court date, scheduled for June 1. 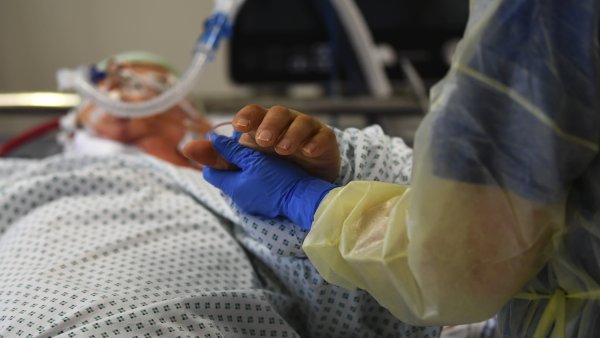 Miami-Dade Police said the teen is one of four charged in the May 1 incident at a hotel in Bal Harbour. Adrian Rene Machin, Luis Angel Rosello and Julio Cesar Fernandez, all 19, are also facing charges in the incident.

Fernandez's attorney argued for his release on bond saying there was no allegation in the arrest report that he touched the victim.

A relative of Fernandez appeared to faint during his appearance in court. She was taken into the courtroom hallway in a chair with a scarf on her head.

"We really don't know what happened in this case," Jauregui told reporters after Thursday's hearing.

According to the arrest report, the victim, a 21-year-old woman, was laying in bed incapacitated when she was assaulted by the minor in a hotel room. Machin and Fernandez recorded the incident with their cell phones while Rosello watched, the report said. Machin and Rosello then assaulted the woman, the report said.

Sources told NBC 6 the woman had helped the teens get the hotel room and that the incident happened during a prom after-party. Three of the suspects attend Braddock and the other is a drop-out, sources said.

Fernandez told detectives he witnessed the alleged battery and said the woman "deserved it," the report said. He also giggled when a detective mentioned the incident and said he felt no remorse for the victim, the report said.