A Miramar barbershop owner who reopened in defiance of emergency orders issued amid the coronavirus outbreak says he is closing his doors after repeated fines from the city.

Lion Style Barbershop owner Daniel Liriano opened for business Tuesday and was promptly given a $65 citation by Miramar Police. He said two women ended up paying for the fine. 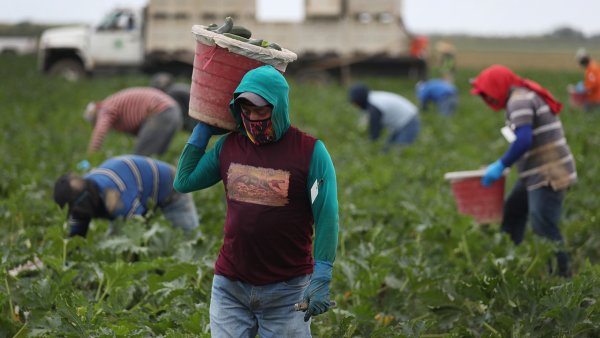 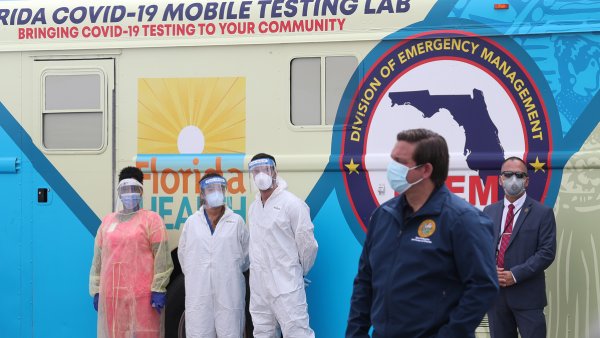 When his workers started cutting hair again on Wednesday, he was given another citation, this time for $115. But when police said his employees would also face fines if they continued to cut hair, Liriano said he would shut down the business.

"I don't want my guys to get fined," Liriano said. "They basically hit me where it hurt, I'm not gonna put my guys through that."

Liriano said Tuesday he reopened his business out of desperation for himself and his employees. He said the business has been closed since March 20, and without any income he and his employees have been struggling.

At a news conference in South Florida Wednesday, Gov. Ron DeSantis said officials were still working on a plan for reopening the state's barbershops and hair salons.

"We're putting together a set of safety requirements," DeSantis said. "We're working on it, we hope to have something as soon as possible."