Miramar Employees Face Furloughs Due to the Coronavirus Crisis

City Manager Vernon Hargray laid out the plan for each worker to take one furlough day per week, beginning June 11 and continuing through Dec. 9

The city of Miramar has decided to partially furlough all of its employees through the end of the year due to the coronavirus pandemic.

In a memo sent to employees on Wednesday, City Manager Vernon Hargray laid out the plan for each worker to take one furlough day per week, beginning June 11 and continuing through Dec. 9. 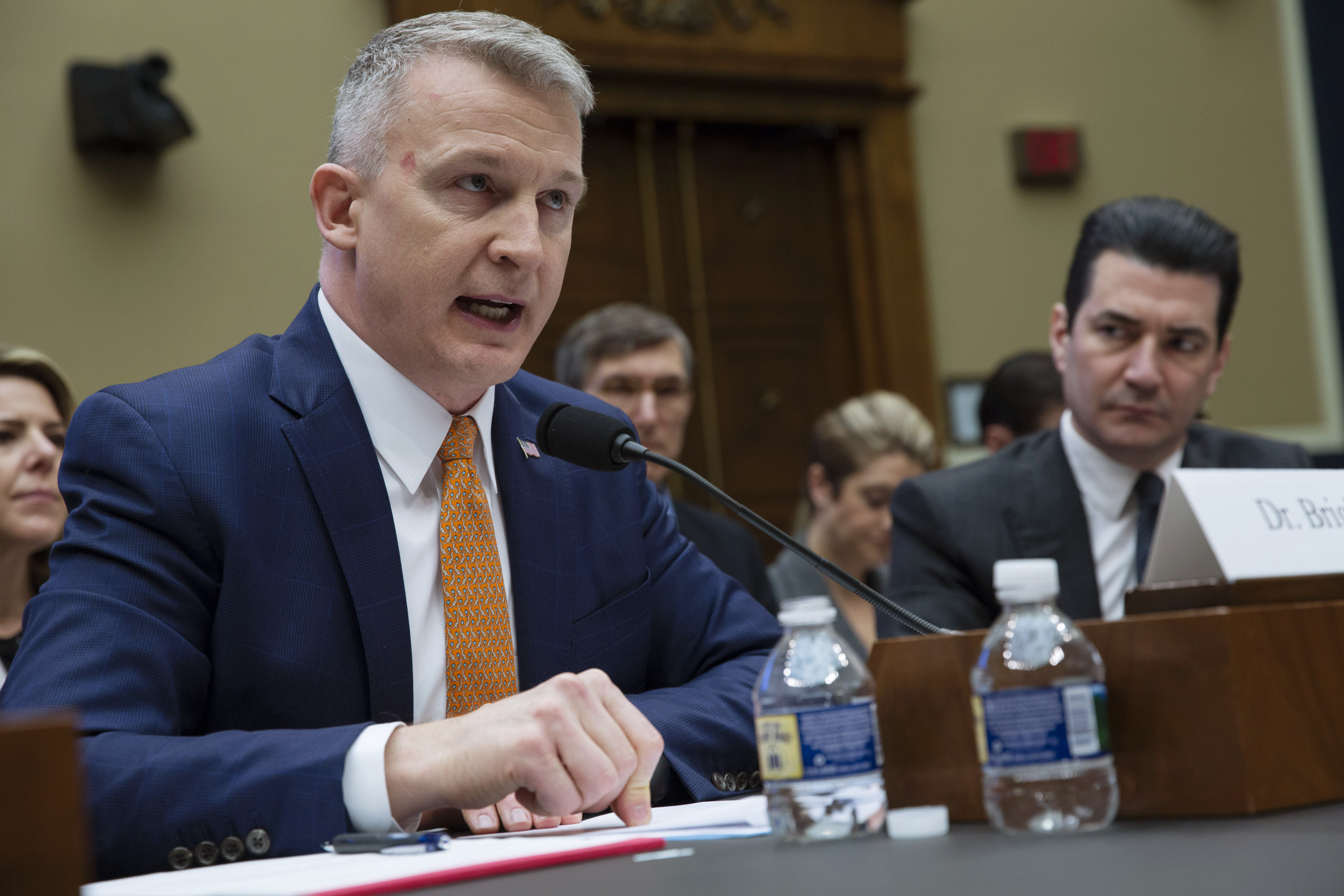 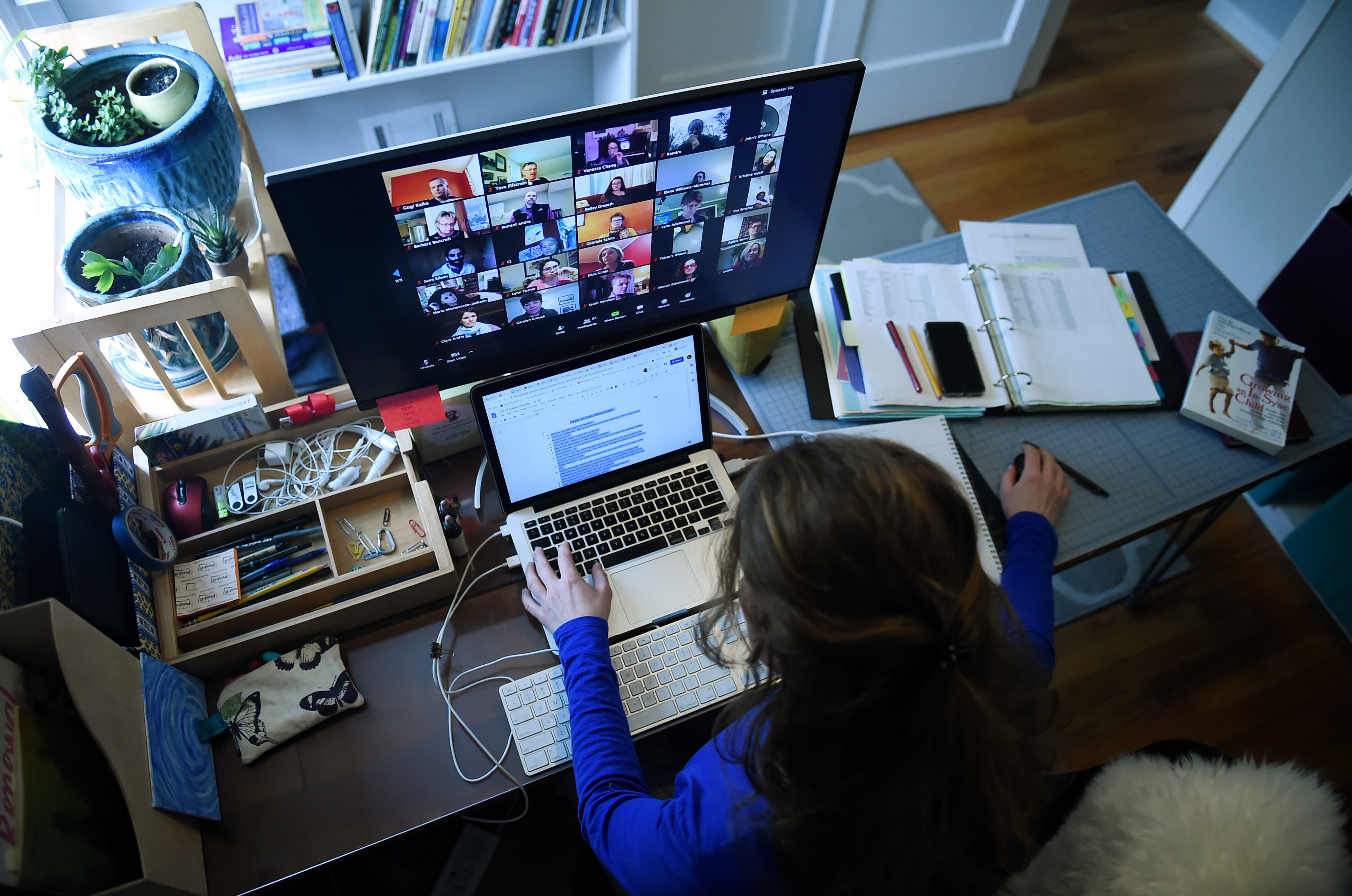 Hargray wrote that the furloughs, which translate to one eight-hour shift taken off for each 40-hour week, are necessary to “protect the financial stability" of the city.

Each of the city's unions have been informed of the changes and a reevaluation of the city's financial situation will be completed at a later date, according to the memo.

“I am dedicated to making sure that we retain all our employees through this unprecedented time,” Hargray said. “We are hopeful that this crisis will end soon and that the City will be able to overcome its financial difficulties for the good of the City, its residents and you the employees.”

Other cities across the region have faced similar issues. Miami Beach furloughed 35 full-time employees and 258 part-time workers were laid off due to the financial strain of the pandemic, the Miami Herald reported.

Monroe County commissioners voted in April to furlough 61 employees due to lost tourism revenue. And Oakland Park in Broward County announced it will furlough most city employees other than first responders for one day every two weeks, the Herald reported. That amounts to about a 10% pay cut.