Ana Friarosario is facing charges after police say she beat her daughter with a belt, punched her in the face and bit her

A woman is facing one charge of child abuse after police say she violently beat her daughter at their home in Southwest Miami-Dade.

According to police, Ana Friarosario, 33, discovered that her 14-year-old daughter had skipped school on Tuesday. The two live in the 11000 block of Southwest 189th Terrace.

Friarosario then used a belt to hit her daughter on the arms, back and leg, according to an arrest report. The report also said Friarosario mounted her daughter, punching her in the face and biting her on the back. 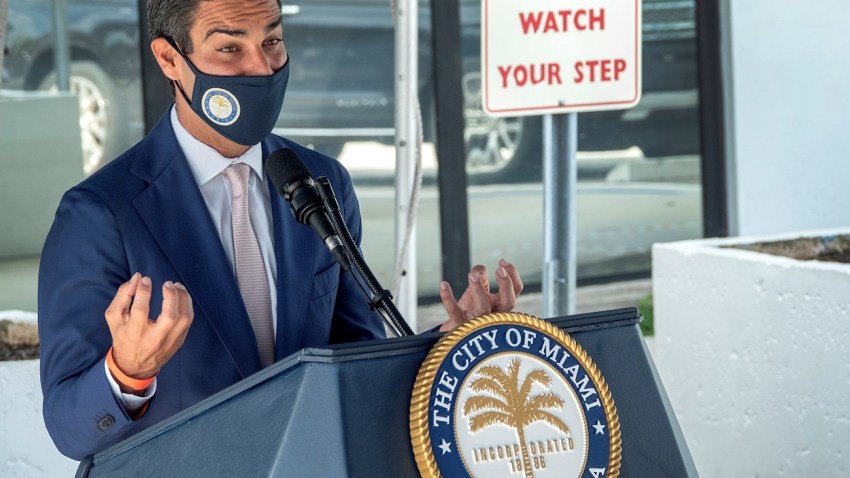 The 14-year-old suffered from a black eye, belt marks, bite mark indents and bruising. Friarosario was arrested at her home and taken to Turner Guilford Knight Correctional Center.