All monoclonal antibody sites in Florida have been shut down until further notice after the Food and Drug Administration revoked the emergency authorizations for two COVID-19 antibody drugs, the state's health department announced.

The FDA said Monday the antibody drugs from Regeneron and Eli Lilly should no longer be used because they are unlikely to work against the omicron variant that now accounts for nearly all U.S. infections.

If the drugs prove effective against future variants, the FDA said it could reauthorize their use. 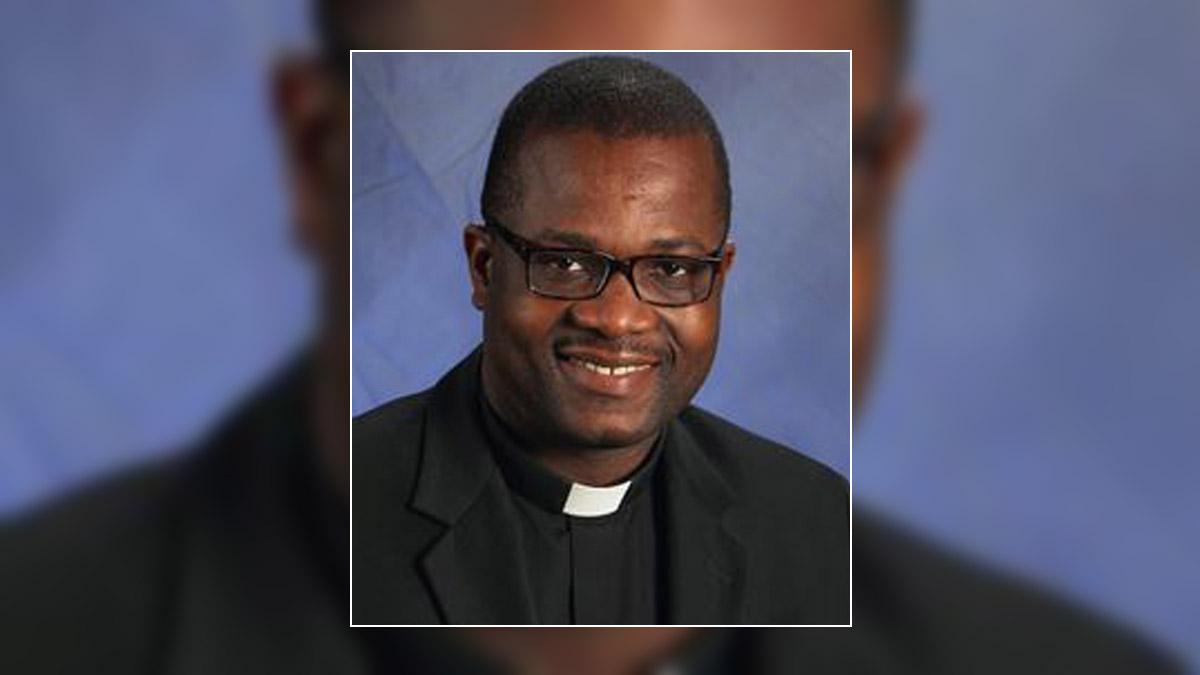 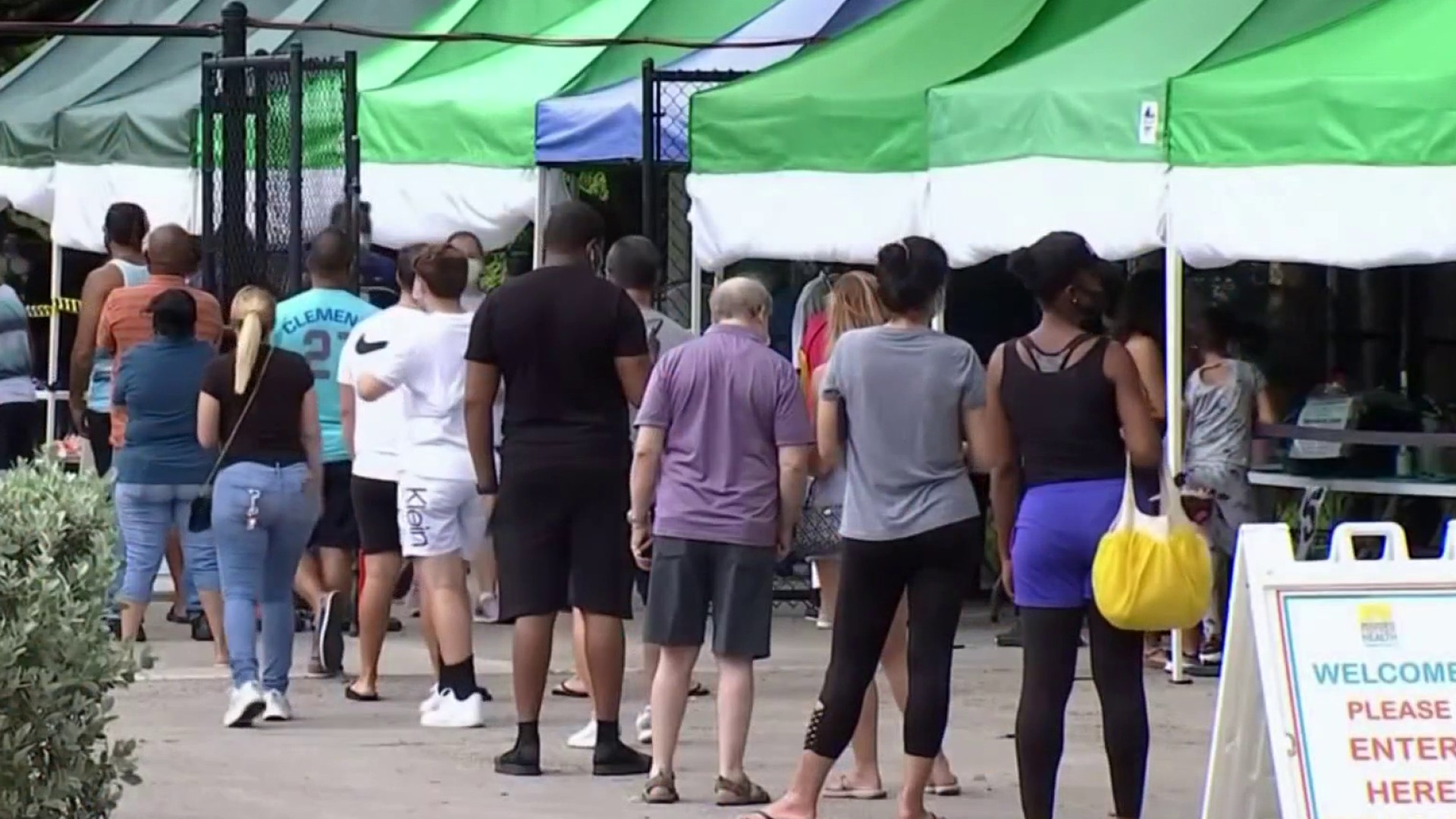 The U.S. government temporarily stopped distributing the two drugs in late December, as omicron was racing across the country to become the dominant variant. But officials resumed distribution after complaints from Republican governors, including Gov. Ron DeSantis, who claimed that the drugs continued to help some omicron patients.

DeSantis has heavily promoted antibody drugs as a signature part of his administration's COVID-19 response, setting up infusion sites and lauding them at news conferences, while opposing vaccine mandates and other public health measures.

At a news conference Tuesday morning, DeSantis slammed the decision to revoke the drug authorizations, saying the FDA was "pulling the rug out from under people" who were set to receive the treatments.

"It's really a reckless decision to be able to take this option away from patients when we've had the sites set up, we've had this distributed to different medical groups or hospitals," DeSantis said. "Even if with omicron it's half as effective or even 25% as effective, that's better than nothing for people."