Miami-Dade, Broward, and the Florida Keys are in the bullseye for seeing very heavy rain — at least as the forecast stands three days prior to arrival

The 2022 Atlantic hurricane season hit the ground running Wednesday with a disturbance considered likely to develop into the season’s first tropical depression or named storm.

The disturbance is a former hurricane.

The National Hurricane Center in Miami has been monitoring Hurricane Agatha since it developed in the eastern Pacific Ocean and slammed into Mexico’s state of Oaxaca on Monday. It produced extreme rain that led to flooding, mudslides, and at least 10 fatalities. What You Can Buy During Florida's Disaster Prep Sales Tax Holiday 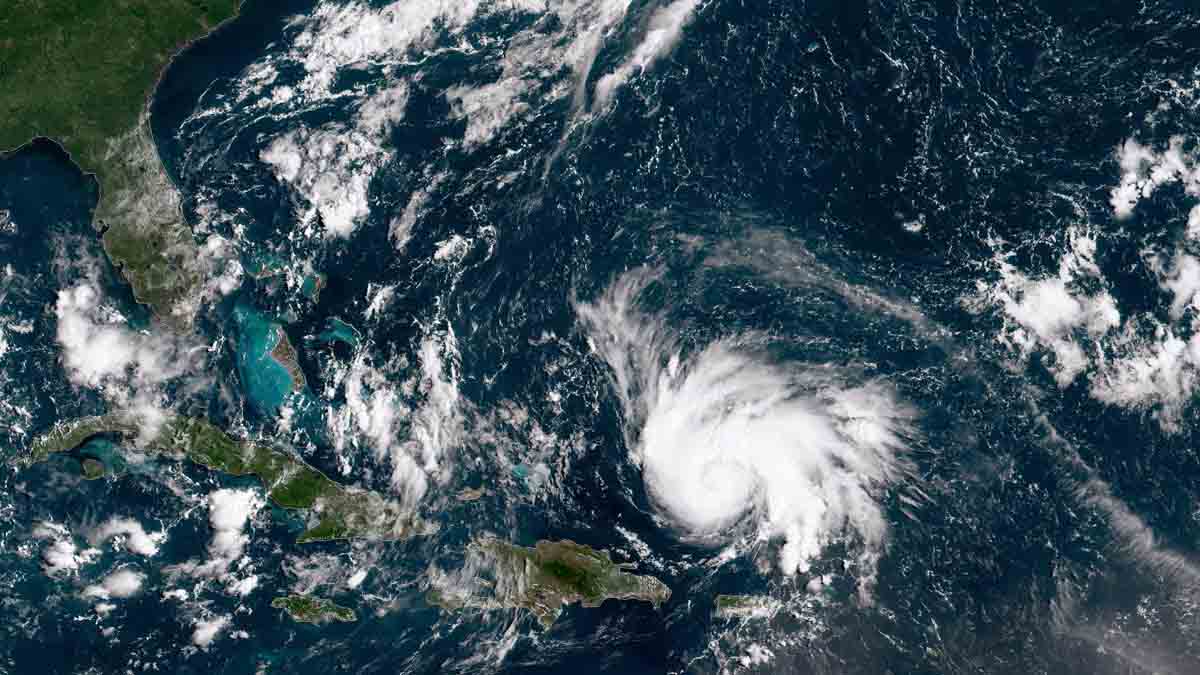 As is customary for hurricanes, Agatha quickly lost strength over Mexico’s rugged terrain. By Wednesday morning, only a broad and complex area of lower barometric pressure was left near the Yucatan Peninsula.

The low-pressure system is expected to move northeast into the southern Gulf of Mexico overnight and into Thursday. With the Caribbean and Gulf sea surface temperatures running as much as 1.5 degrees Celsius (2.7 °F) hotter than normal — a chronic problem caused by the warming climate — the system has a high chance of having the needed fuel to regenerate into a new tropical cyclone (this is the generic term when referring to tropical depressions, storms, and hurricanes).

There is high confidence that this new developing system won’t amount to much more than a depression or low-end tropical storm because of strong westerly winds in the upper atmosphere blowing between 25 and 50 miles per hour. This wind shear would prevent the fledgling disturbance from stacking up straight and strengthening rapidly.

The west winds aloft would also yield a disorganized depression or storm with nearly all its impactful weather displaced to the east of the center. And that’s making for a challenging forecast.

Locations in Florida north and west of the depression’s path wouldn’t get much precipitation, while those east and south of the center could see flash floods. For places like Sarasota and Port St. Lucie, just to pick two examples in south-central Florida, it could end up being a sunny Saturday.

But Miami-Dade, Broward, and the Florida Keys are in the bullseye for seeing very heavy rain — at least as the forecast stands three days prior to arrival.

While the expectation is for squally weather in South Florida and the Keys beginning as early as Friday afternoon, it is important to point out that the main threat from this system is heavy rain and flooding.

Damaging winds are unlikely — though a few gusts to tropical storm strength can be expected. Even if the winds stay below damage-inducing thresholds, some pockets of power outages will probably be observed. And there will be a risk of isolated tornadoes.

The worst of the weather can be expected on Friday night and Saturday morning. Some improvement may be seen as early as Saturday evening. Sunday looks pretty, with dry air being pulled from the North American continent southward across Florida while the system exits past the Bahamas northeast-bound into the Atlantic.