Everyone knows there are sharks in South Florida waters.

“Healthy oceans should have sharks in them, so when you go places and there are no sharks, for the most part, that’s a sign that these animals have been overfished, it’s not what we want,” Papastamatiou explained. “I tell people not to worry about sharks, now obviously any time you go in the water, there is a chance you could be bitten, but it’s extremely low. There’s also a chance you could drown, so you’re never going to have 100% safety in the ocean.” 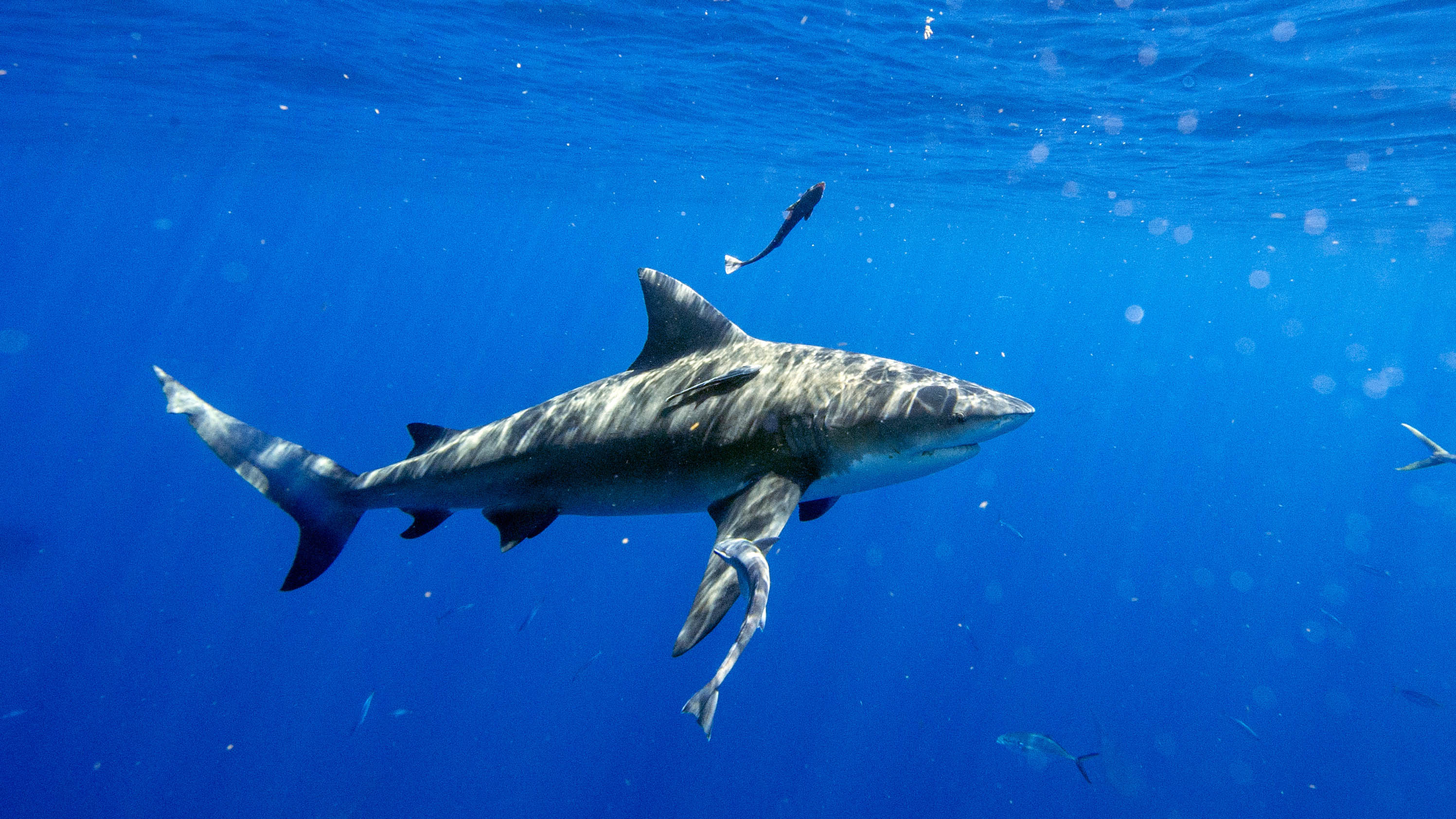 Where Have Shark Attacks Happened the Most in South Florida? 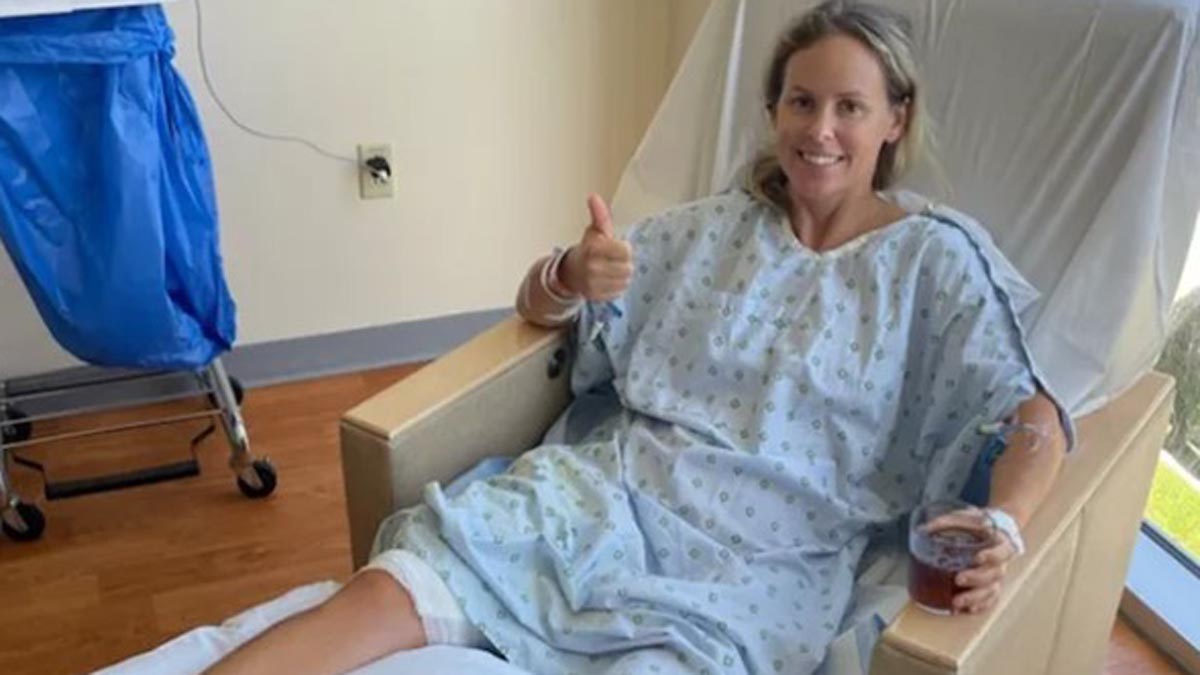 With sharks, however, come the occasional attacks on humans. There were 47 shark bites in the United States in 2021, a 42% increase from 2020, and more than the 41 in 2019. That sounds concerning until context is added to those numbers.

“It’s going to be a function of how many humans are going in the water, so what happened in 2020, no one was going swimming, we had a pandemic, so we had very low numbers," Papastamatiou said. "So although we have seen an uptick of shark bites in the US, that’s partially simply a fact of less people going into the water during the pandemic."

Last week, a shark fishing tournament in West Palm Beach targeted bull sharks because fishermen believe there are too many in the area.

“There has been sort of controversy in South Florida because one of the issues the fishing community is having is they’re suffering lots of depredation. Depredation is when you catch a fish on a line and a shark takes it,” said Papastamatiou.

So he’s launched a new study to figure out where bull sharks are congregating in South Florida. Papastamatiou says if his team can discover their pattern of movements, fishermen could be directed to other areas, lessening the chance of depredation.

It would be a win-win, or perhaps a fin-fin, situation.