Florida added more than 12,600 new coronavirus cases Monday, more than 2,600 fewer than Sunday's record single-day increase of 15,300 cases, as the share of tests coming back positive showed signs of stabilizing.

The 12,624 new COVID-19 cases brought the state's total to 282,435, according to figures released by the Florida Department of Health. More than 75,000 cases have been reported in the past seven days. 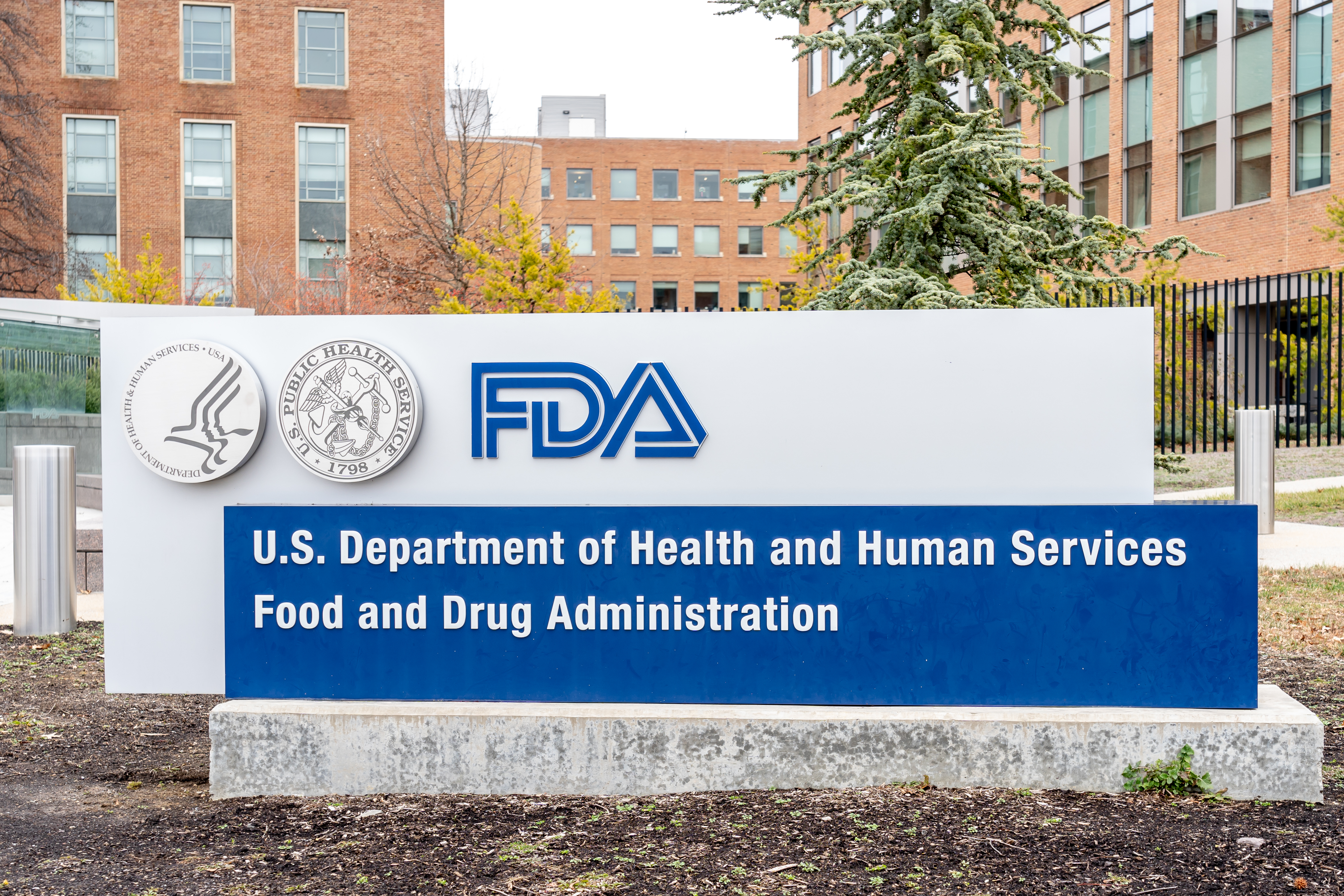 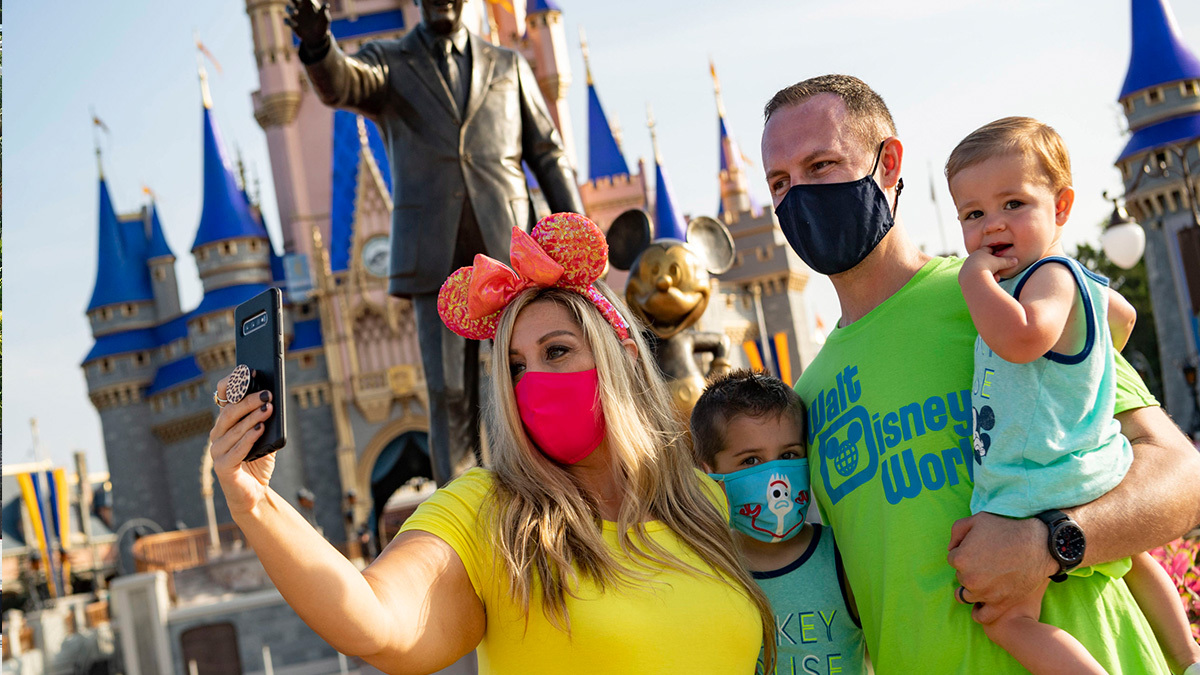 Florida’s overall case numbers are increasing as the number of tests being conducted is also increasing. More than 255,000 results were recorded over the weekend — by far the largest ever processed in the state over two days and more than double those received the previous weekend.

The number of confirmed deaths from COVID-19 in Florida increased by 35 people in Monday's report. It’s about half the number added to the death toll on average for the last week and the lowest number since July 5, when 29 new deaths were reported. The virus-related death toll for Florida residents was at 4,277.

New hospitalizations in Florida declined for the fourth day in a row, to 227, but the seven-day average of 350 additional hospitalizations reported each day remains the highest in the state record.

The state last week began reporting for the first time the number of patients hospitalized currently with a primary diagnosis of COVID-19. Monday morning that total stood at 8,085, an increase of nearly 850 patients since Saturday.

The percent positivity for the new cases reported Monday, which excludes people who had previously tested positive, was 11.51%, slightly above Sunday's two-week low of 11.25% but well below Thursday's record high of 18.43%. It's the fourth day in a row the rate has been reported below 13%.

The positivity rate of all tests reported Monday was 12.90%, the third day in a row that rate has declined and below the previous high of 20.71%. The median age of people who tested positive in Monday's results was 41, the first time the median age has been above 40 in more than two weeks.

In Broward County, there were 31,484 COVID-19 cases reported, along with 464 virus-related deaths.

At a news conference at Jackson Memorial Hospital in Miami Monday evening, Florida Gov. Ron DeSantis was interrupted by a protester as he discussed the latest increase in cases.

"I know many Floridians are filled with apprehension as they wonder what does this mean, what do these trends mean, for our health, for our families, and for our jobs, how long is this going to go on for, what's gonna happen with things like kids being in school. I hear ya," DeSantis said. "We're working nonstop to be able to respond to this crisis. We have to address the virus with steady resolve, we can't get swept away in fear."