More Than 1,460 Coronavirus Cases in Florida, as Death Toll Reaches 20

Gov. DeSantis issued an executive order on Monday requiring anyone arriving on a flight from the New York City area to self-quarantine for two weeks

Another 240 new coronavirus cases were confirmed in Florida Tuesday as the state's death toll increased to 20 while local and state leaders continued to enact measures to try to stop the spread of the virus.

The total cases in the state rose to 1,467, according to figures released by the Florida Department of Health. The numbers include 1,379 Florida residents and 88 non-Florida residents.

Miami-Dade led the state with 367 cases, followed by Broward County with 312. In Broward the age range of people who tested positive was between less than 1 year old to 96. Palm Beach had another 104 confirmed cases. 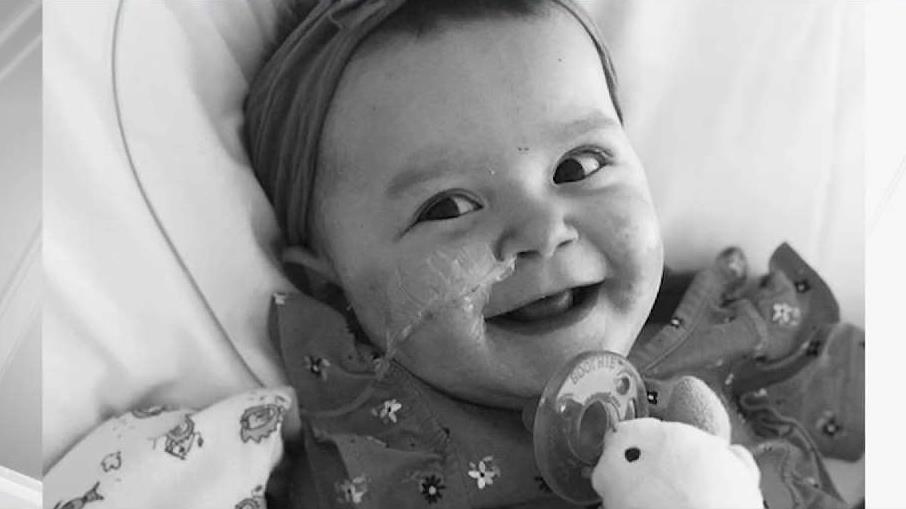 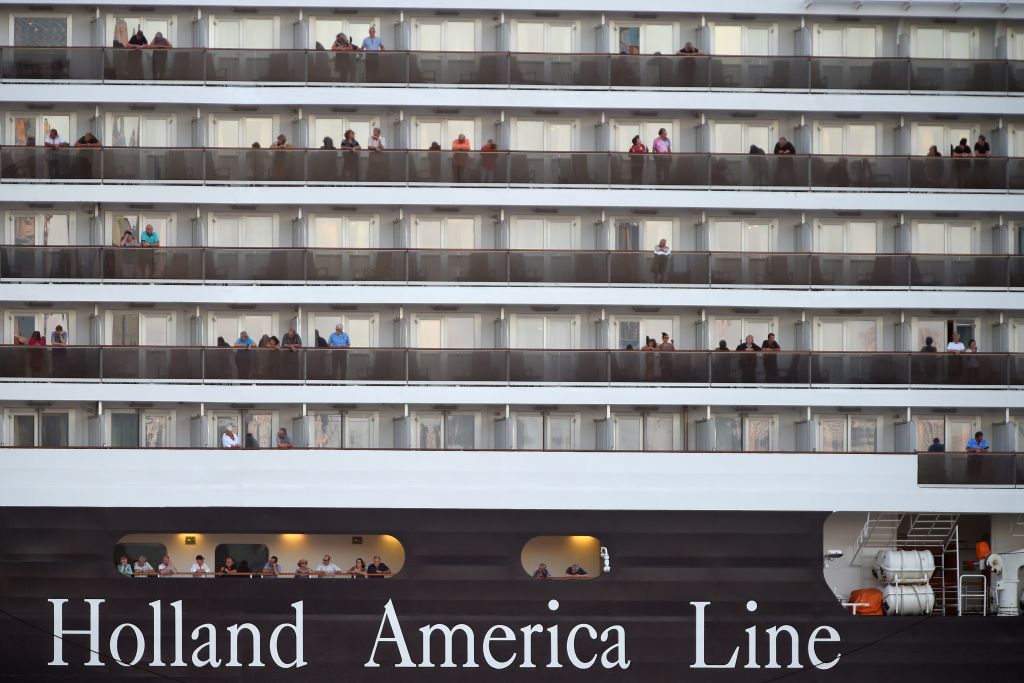 Meanwhile, some of Florida's harder-hit municipalities ordered all their residents to shelter-in-place Tuesday after Gov. Ron DeSantis argued against a statewide order.

“People should only be outside for exercise and attending to their necessities like shopping for groceries or visiting a pharmacy,” Miami Beach Mayor Dan Gelber said in a statement. “It won’t be like this forever, but for now in a community like ours this makes the most sense.”

NBC 6's Roxanne Vargas shares how one mother hopes the story of her 2-year-old daughter's health crisis can be used as a warning to those not talking this virus seriously.

DeSantis issued an executive order on Monday requiring anyone arriving on a flight from the New York City area to self-quarantine for two weeks. State officials did not immediately return calls Monday evening seeking information on how many of those diagnosed in Florida recently arrived or returned from New York or had contact with someone who did.

At a news conference Tuesday, DeSantis extended that order to anyone who had arrived by flight or by car within the past three weeks.

"We'll probably expand that into some of the smaller airports," DeSantis said.

DeSantis also sent a letter to President Donald Trump formally requesting that he declare a major disaster as Florida responds to COVID-19. The declaration requests additional resources and support from FEMA.

The virus causes only minor flu-like symptoms in most people, who recover in a matter of weeks. But it is highly contagious and can cause severe illness or death in some, particularly the elderly and those with underlying health problems. Severe cases are often only able to breathe with respirators, stressing the health care system's capacity to respond.

Still, DeSantis said Monday he wants to avoid imposing a statewide lockdown like California, New York and other states have done, because he still believes focusing the most extreme measures on counties hardest hit by the virus is preferable.

DeSantis added Tuesday that the state surgeon general will be issuing an order advising all people 65 or older and people with underlying medical conditions to stay at home the next 14 days.

About half the state's reported COVID-19 cases are in Miami-Dade, Broward and Palm Beach counties. But testing remains limited and has yet to show any cases of the virus in a third of Florida's 67 counties. Another third have reported only a few.

“It would be a very blunt instrument. When you’re ordering people to shelter in place you are consigning a number – probably hundreds of thousands of Floridians to lose their jobs,” DeSantis said. "You’re throwing their lives potentially into disarray, and if that were something necessary statewide because the health comes first, that would be one thing. But if you look at Florida’s situation right now, this is not a virus that’s impacting every corner of the state.”

Some Florida Democrats are calling on the Republican governor to impose a statewide stay-at-home order, but DeSantis said states that have done so have seen large numbers refuse to comply.

“New York City, it’s like the party never ended — you’ve got people congregating all over the place,” DeSantis said. He said such people realize ”a governor is not going to start imprisoning people just because they leave their house.”

DeSantis has ordered such statewide closures as bars and gyms, and limited restaurants to takeout and delivery. State parks have been closed. But some counties have gone farther, closing not only nonessential businesses but also beaches, marinas and some other public areas.