More Than 1.6 Million Floridians Getting Obamacare

Federal officials say more than 1.6 million Floridians have signed up for Obamacare or had their coverage automatically renewed since last November.

Officials with the U.S. Department of Health and Human Services said Wednesday that Floridians represent a little more than a sixth of the 8.8 million Americans nationwide who have signed up or had their coverage renewed.

The greatest number of Floridians to do so comes from South Florida, or almost 600,000 people. 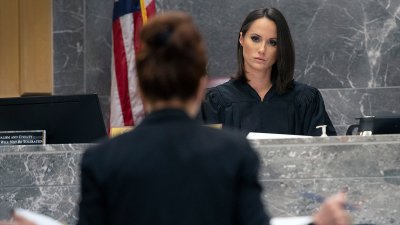